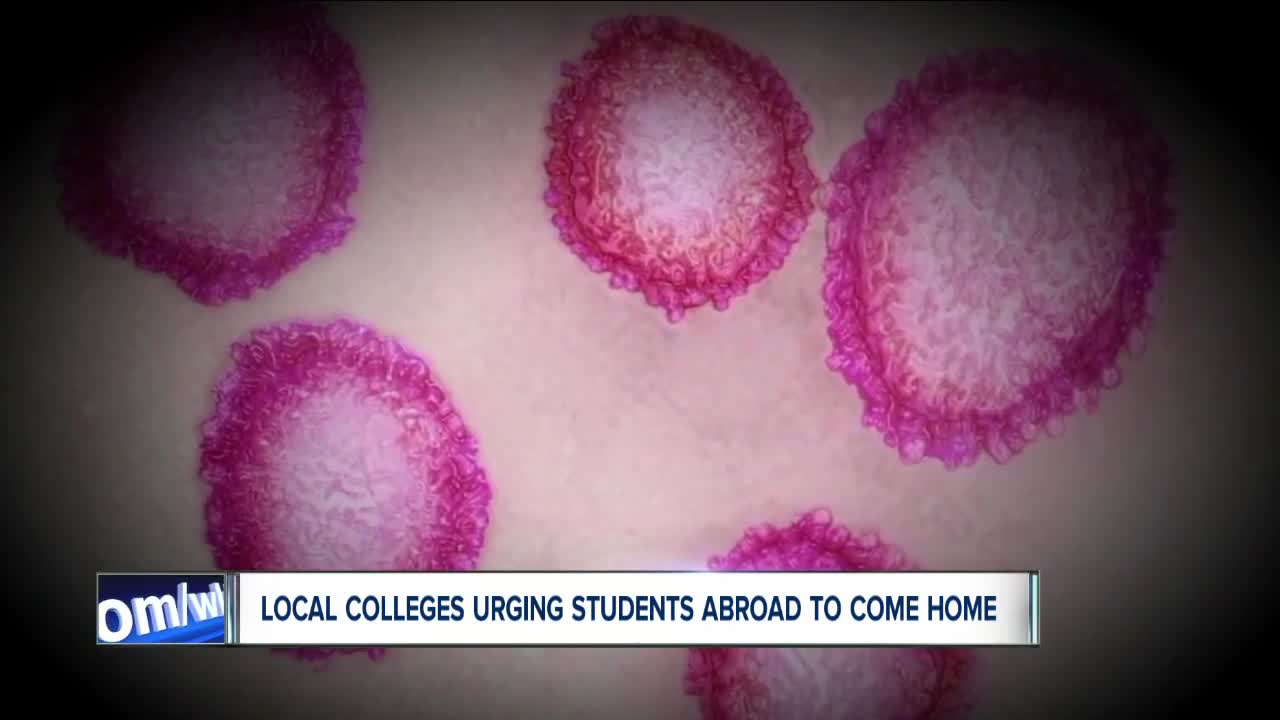 BUFFALO, N.Y. (WKBW) — Educational institutions are pulling back from study abroad programs due to the spreading of the Coronavirus. Canisius College is just one of several schools recommending all of its students return to the United States immediately.

John Hurley, President of Canisius College said while the school is strongly recommending its students return, it is not mandating it. The approximately 25 students abroad are at programs run through other universities.

"If we controlled the site abroad we would close down the program and send them home," Hurely said. "And in fact, some of our Jesuit university peers have that situation and have done just that."

Dan Dentino, Vice President of Student Affairs said the college has contacted all students who are abroad and their parents.

"We've received responses from two students so far, both students have indicated that they would prefer to remain where they're at," he said. "And the parents I've spoken with, I've talked to a number of our parents, are kind of deferring to their sons or their daughters."

Hurley said the challenge is balancing students health against the valuable experience that comes with studying abroad. Universities all across New York State are weighing similar decisions. Niagara University said it sent home one student it had in South Korea. It said its monitoring students in other countries, and canceled its faculty trip to Northern Italy.

Governor Cuomo said SUNY schools are sending students home who are abroad in high risk countries. SUNY is expected to give more details on the status of all of its study abroad programs.