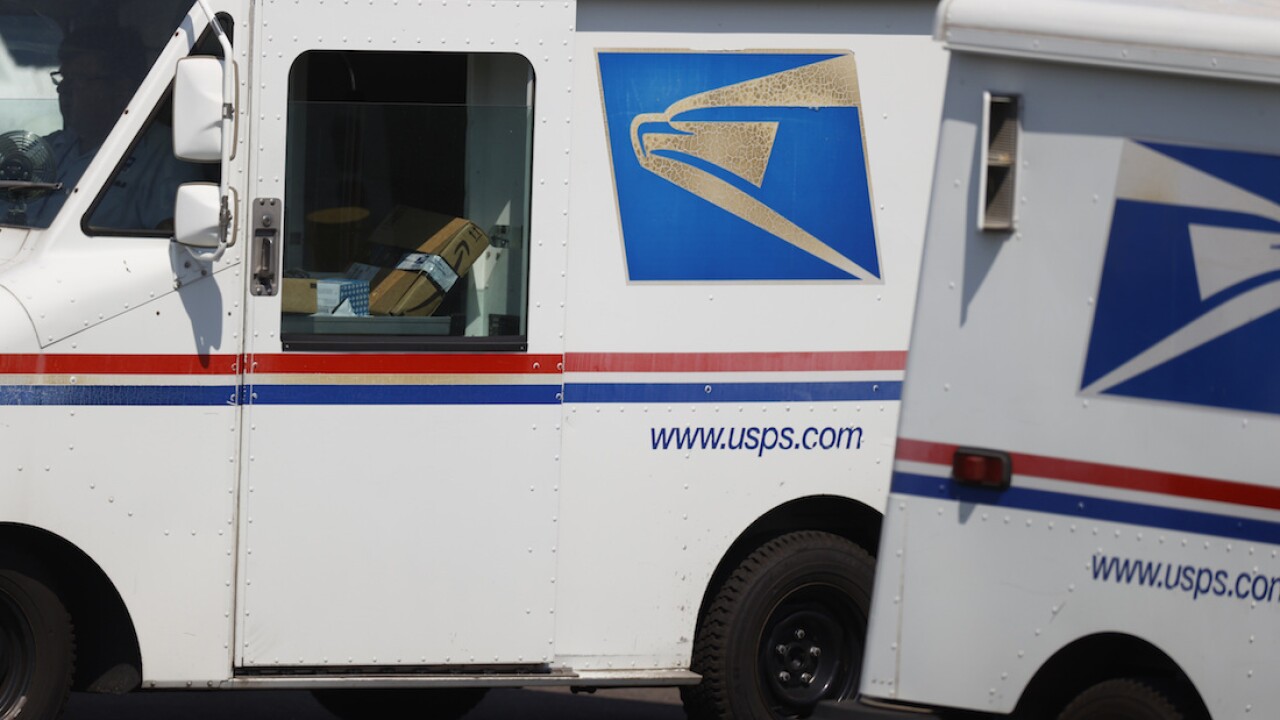 YOUNGSTOWN, N.Y. (WKBW) — A postal worker in Lewiston was charged and is accused of dumping large amounts of mail in the woods in Youngstown, according to a criminal complaint.

In the complaint, Sean Barrett of Youngstown who works at the Lewiston Post Office, was first seen allegedly dumping mail next to a trail in a wooded area near the 1100-block of Pletcher Road in Youngstown on October 13th.

During that time, Barrett's scanner was dormant at a location in Youngstown between 12:20 and 3:54 p.m.

Investigators uncovered 1,314 pieces of mail which included the following items

These pieces of mail were supposed to be sent to Youngstown.

Investigators found a total of 972 discarded value papers that were supposed to be sent to addresses in Lewiston and Youngstown.

The next day, Barrett admitted he had thrown papers in the woods, specifically at a location on Pletcher Road near a trail.

He then acknowledged dumping papers on two or three occasions near the end of his shifts after getting through as much of the route as he could.

According to the complaint, Barrett estimated he had thrown 11 bundles of papers into the woods.

When asked about the scanner being dormant, Barrett admitted to removing the battery from his assigned USPS scanner due to, "equipment issues stemming from working multiple delivery routes."

Barrett was previously disciplined by the Lewiston Post Office in August for allegedly bringing mail back to the post office.