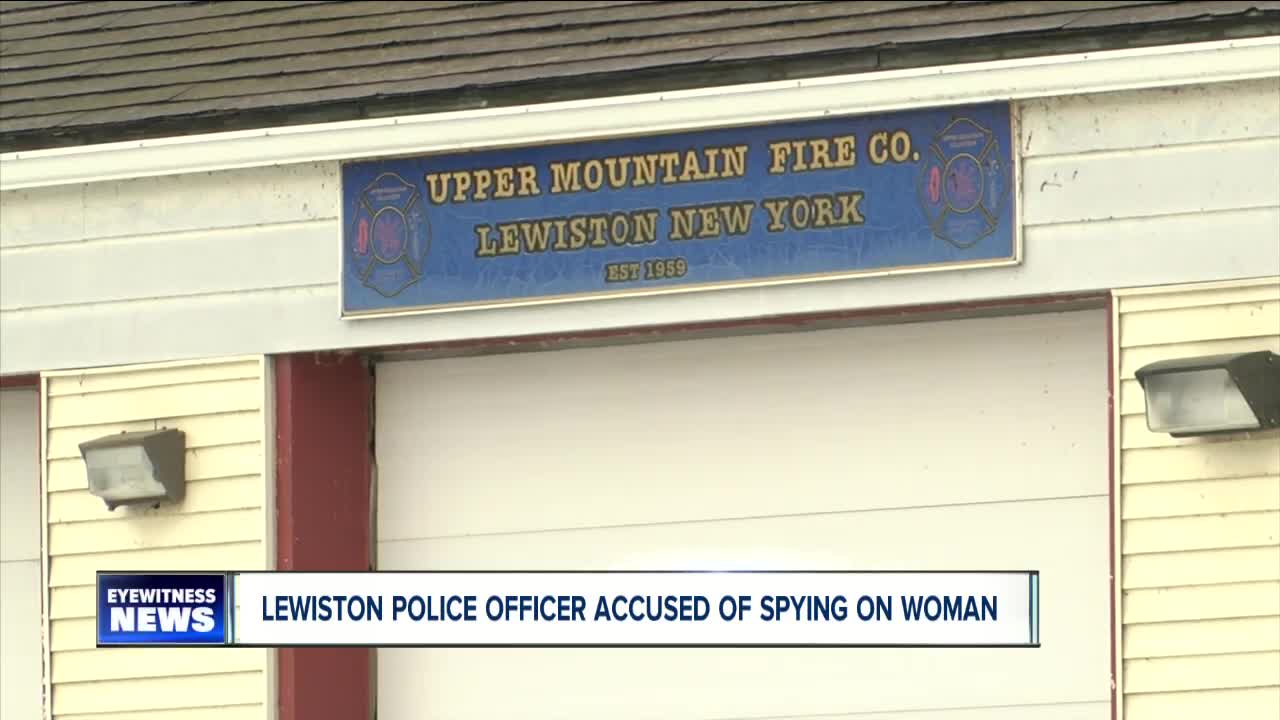 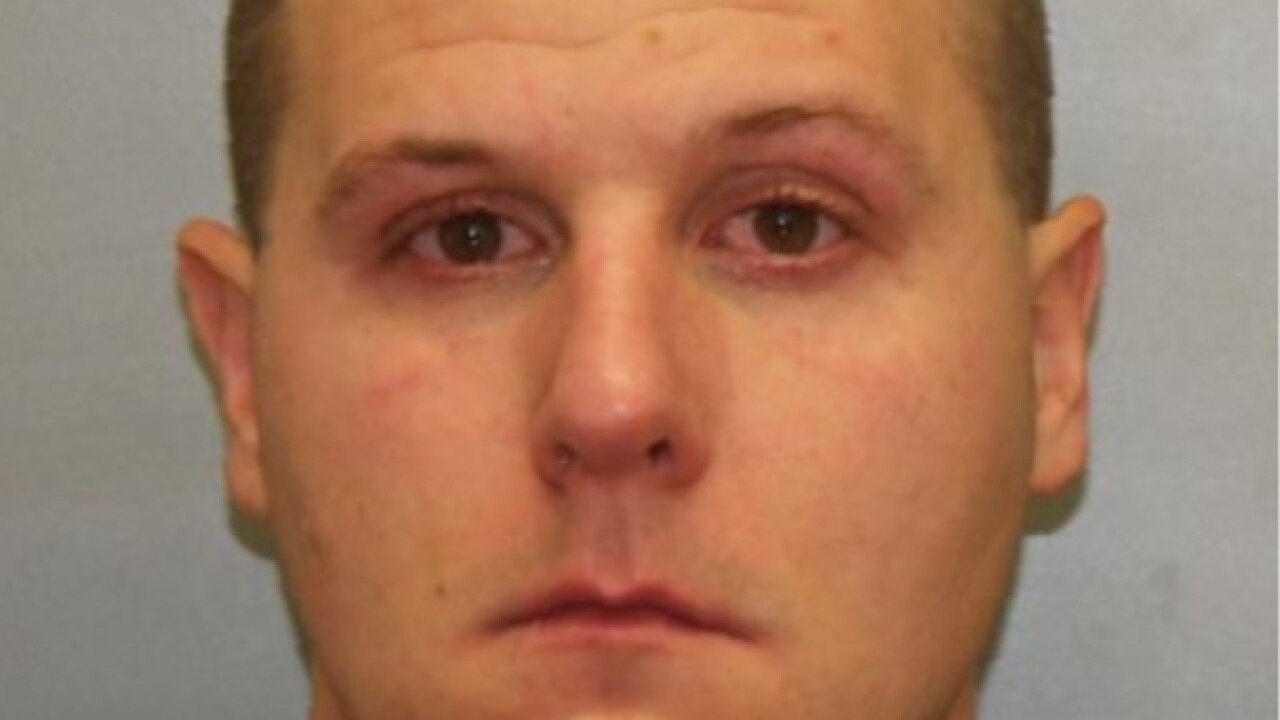 LEWISTON, N.Y. (WKBW) — A Town of Lewiston police officer has been arrested after allegedly spying on a woman in a changing area.

According to New York State Police, 31-year-old Alexander Ruckh is charged with three counts of unlawful surveillance in the second degree, to use or install an imaging device for sexual arousal, a class E felony.

The Niagara County District Attorney's Office says Ruckh video recorded one victim changing her clothes in a locker room on three or four occasions from Spring 2017 to Summer 2017.

According to documents obtained by 7 Eyewitness News, Ruckh used his iPhone 6 to record the victim changing clothes in the female locker room at the Upper Mountain Fire Company on Moyer Road in the Town of Lewiston.

He was arrested in December and arraigned in the Town of Niagara Court.

The two Lewiston Town Justices have recused themselves and the case has been transferred to the Town of Wheatfield.