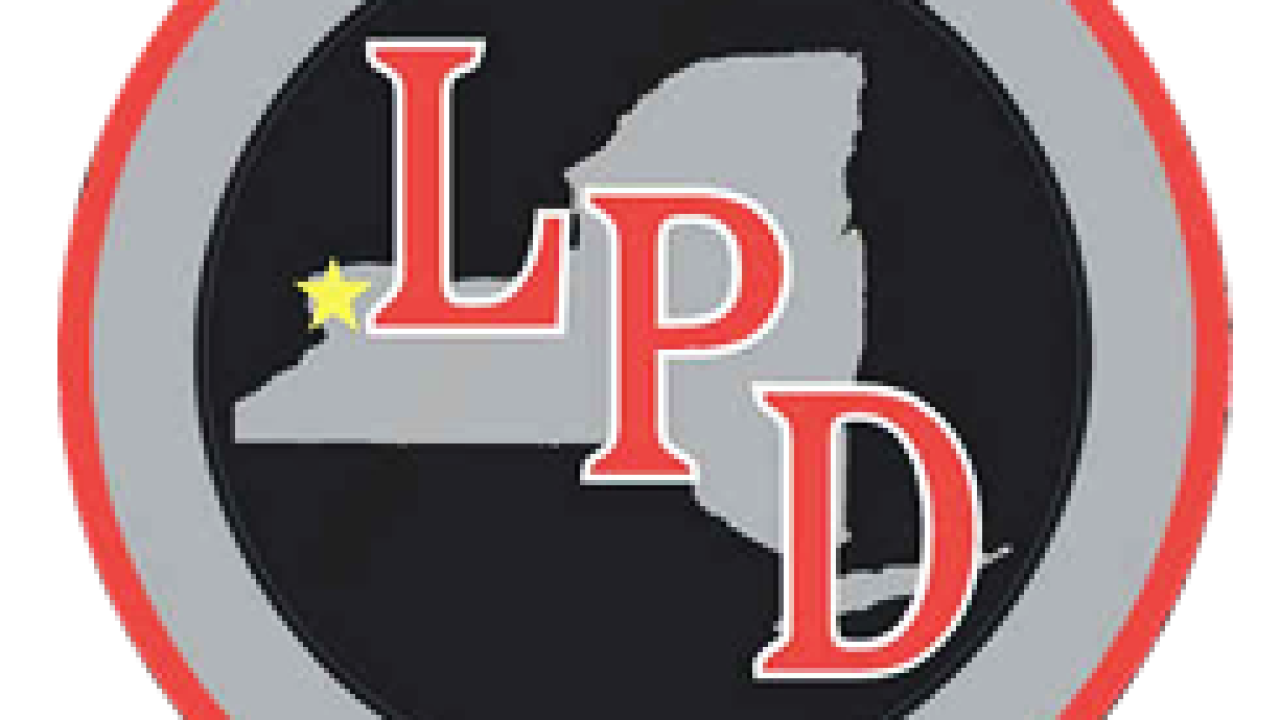 LEWISTON, N.Y. (WKBW) — Lewiston police now say they have located the family of a young male involved in a crash Thursday afternoon.

Police say the crash happened around 4 p.m. near Creek Road and Thornwood Drive and involved a dirt bike.

According to police, the dirt bike had been struck by a vehicle. The operator of the bike was found in the roadway.

Officers at the scene applied a tourniquet to his arm and was able to stop a severe bleed near the neck, according to police.

Investigators say a vehicle was turning westbound onto Thornwood Drive as the dirt bike was traveling southbound and attempted to cross the road, hitting the vehicle.

The driver of the vehicle is cooperating with police.

The crash remains under investigation.

Anyone with information is urged to call police at 438-3393.