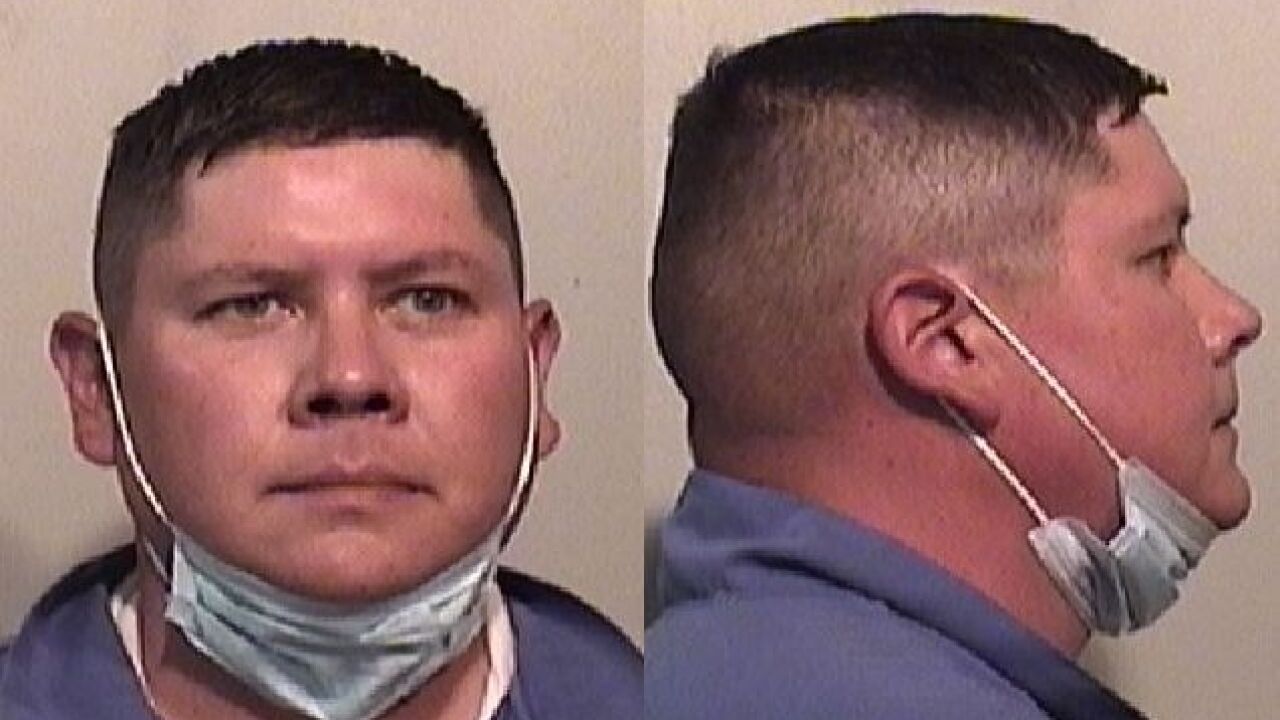 LOCKPORT, N.Y. (WKBW) — The Niagara County Sheriff's Office announced a Lewiston man has been arrested and is facing charges after an alleged sex offense occurred at his home.

39-year-old Leander J. Patterson faces two counts of forcible touching and two counts of endangering the welfare of a child. The sheriff's office says he turned himself in Tuesday, he was held for centralized arraignment and will have a future court date in Lewiston Town Court.

According to the sheriff's office, an investigation began earlier this month after an alleged sex offense was reported at his home.