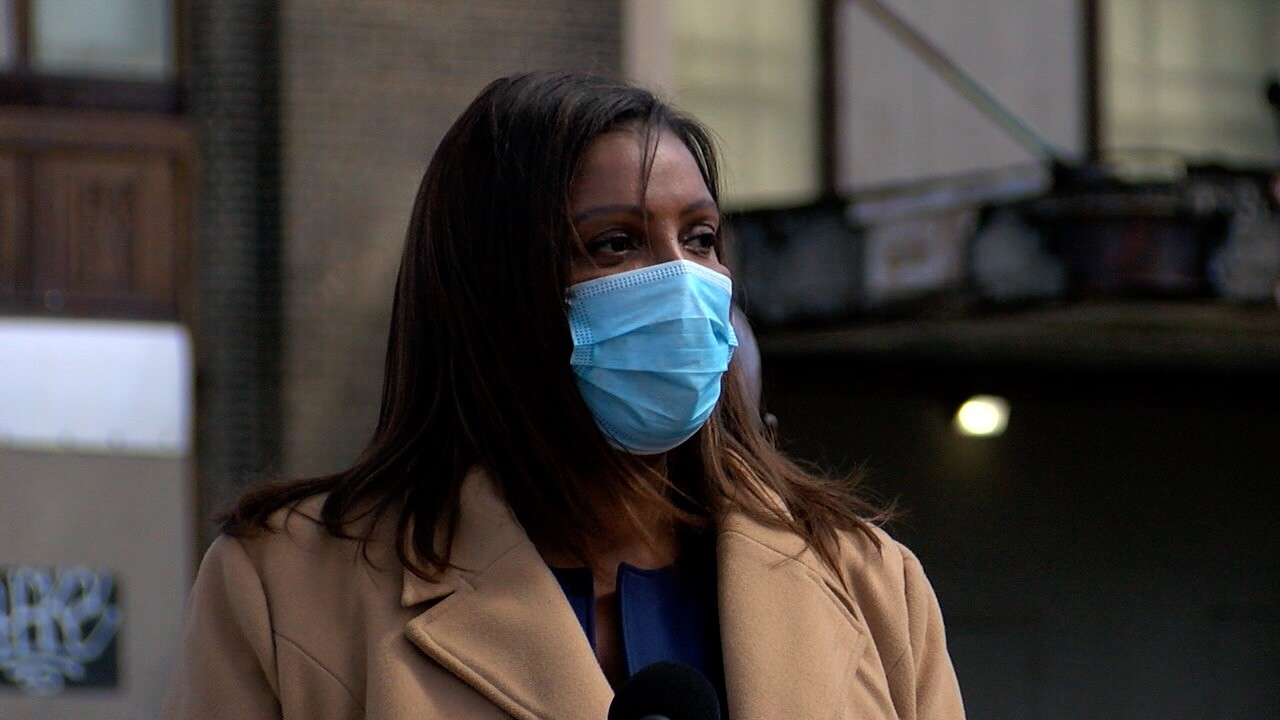 BUFFALO, NY (WKBW) — New York's top prosecutor spent the day in Buffalo, addressing an all to common threat to the health of children here in the Queen City.

James says the group, which is led by Angel Elliot Dalfin, has owned and managed more than 150 single and two family homes in predominantly low income communities of color.

She says some of those rental properties have illegal lead paint-related hazards.

The lawsuit alleges that since 2013, the Erie County Department of Health has identified dozens of children with elevated levels of lead in their blood in in 22 of Dalfin's properties.

James said, "Buffalo maintains some of the highest rates of childhood lead exposure in the nation due to poor housing conditions and old homes that consist of lead paint."