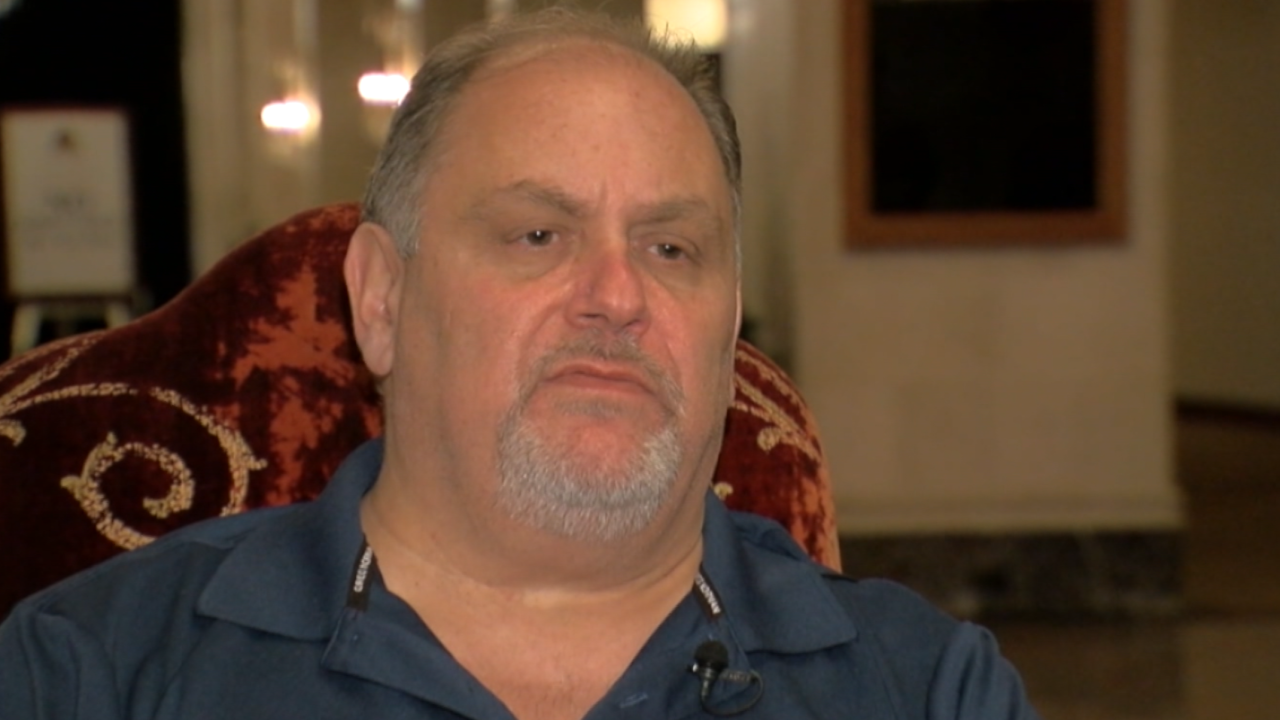 LOS ANGELES, C.A. (WKBW) — A new lawsuit is blaming the death of a prominent local businessman on a defective helicopter.

On Monday, the law firm of Baum Hedlund Aristei & Goldman, based in Los Angeles, announced it has filed a wrongful death lawsuit against the Robinson Helicopter Company. The suit claims both negligence and design defects caused the helicopter crash that killed Mark Croce and fellow businessman Michael Capriotto in January.

According to details released by the law firm, the plaintiffs in this lawsuit are Jessica Croce, Mr. Croce’s wife, and the couple’s two children.

Mr. Croce, who was piloting the helicopter, and Mr. Capriotto were both killed when the R66 helicopter crashed in central Pennsylvania. The two men were on their way back to Buffalo at the time.

The law firm states that, "Mr. Croce was an experienced pilot who had accrued hundreds of hours of flight time. He held private pilot certification for both single-engine land aircraft and helicopters, and had also taken and passed Robinson’s Pilot Safety Course."

In addition, they claim, "the Robinson R66 has a particularly troubling history of defects in its short model life, including low-inertia rotor blades, loss of tail rotor authority, fuel control failures, fuel system defects, mast bumping, and other issues."

The law firm did not release what they are seeking in regards to monetary damages.