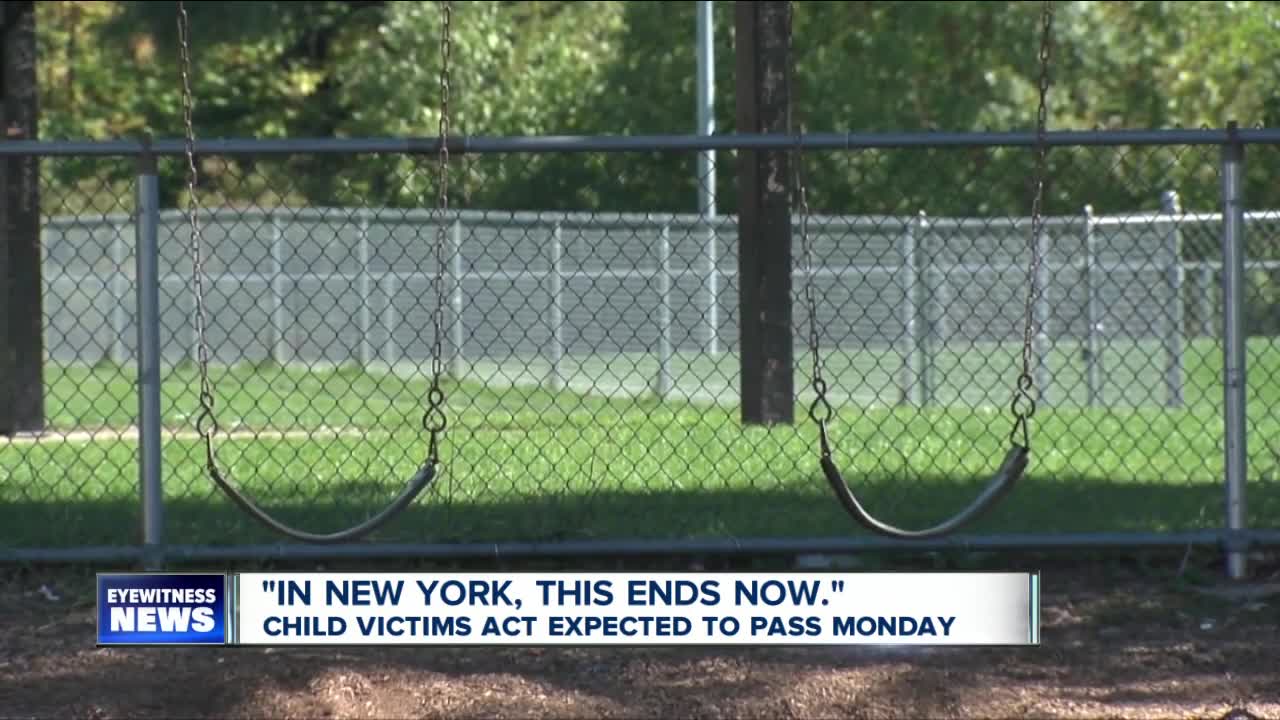 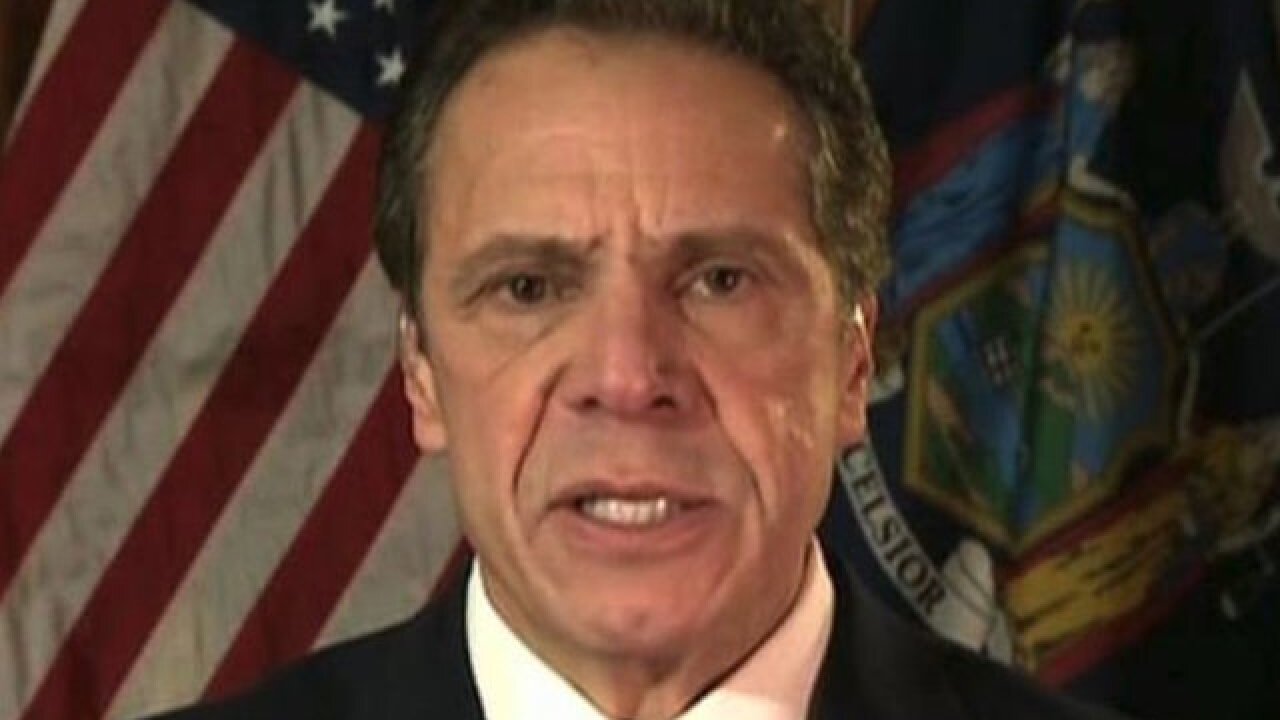 NEW YORK (WKBW) — After years of debate, New York State appears on the verge of reforming what advocates have called its outdated laws that bar many victims of child sex abuse from seeking justice in court.

State lawmakers are expected to vote on the proposed Child Victims Act on Monday, according to Governor Andrew Cuomo, which would expand the statutes of limitation for child sex abuse victims. The bill had languished for years in the Republican-controlled State Senate, but Democrats now control the upper chamber and have said passing the law is a major part of their agenda.

"For too long, society has failed these survivors of abuse and their traumas at the hands of authority figures have only been compounded by a justice system that denied them their day in court," Cuomo said in a statement. "In New York, this ends now. I'm proud to say the time is now to pass this critical legislation to end this heinous injustice once and for all and give these victims their day in court."

The New York Daily News and The Buffalo News first reported these developments.

The proposed law could have devastating effects on the Buffalo Catholic Diocese, which has been embroiled in a sex abuse scandal since last March. Buffalo Bishop Richard J. Malone has been under intense pressure to resign since confidential church records obtained by 7 Eyewitness News showed he returned a priest to ministry despite allegations of inappropriate contact with a child and allowed another priest to remain in ministry despite multiple allegations of adult sexual misconduct. Records also showed Malone withheld the names of more than 60 accused priests from the public, releasing a list of 42 names in March when an internal list contained more than 100 priests.

New York's bishops had opposed the law but have reportedly dropped their opposition in the wake of political reality and the agreement by state lawmakers to also allow victims to sue public institutions, as well as private. The State Attorney General's Office and the FBI are investigating the Buffalo Diocese and other dioceses in New York.

New York's laws lag behind many other states, as victims of child sex abuse only have until age 23 to pursue criminal and civil charges. The proposed changes would allow criminal charges to be filed until age 28 and would allow victims to file civil lawsuits until they turn 55.

It would also create a one-year "look-back window" which would allow victims to sue institutions such as the Catholic Church for how they handled past abuses.

For years, we've stood side by side with survivors of childhood sexual abuse to demand the passage of the Child Victims Act, and with Democrats now in full control of the state legislature, we're aggressively moving this priority forward. Monday's vote will be long overdue, and it will have a profound impact on those who for decades have been silenced from seeking justice. New Yorkers and Americans have spoken out and demanded better, and the Senate is prepared to deliver a strong message to survivors: we hear you, and your voices matter. I look forward to voting yes on this critical reform.