It's just one sign of Buffalo's booming beer business 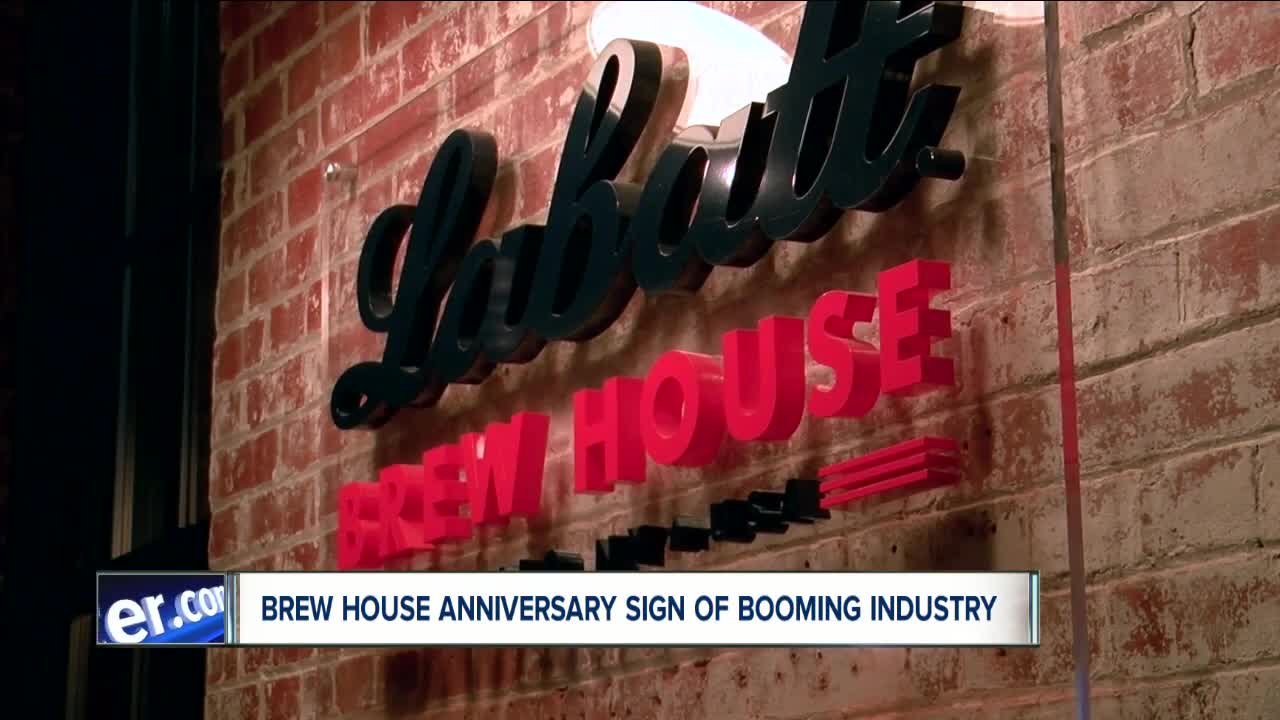 The Labatt Brew House anniversary is a sign of a booming industry.

Buffalo is Labatt's number one U.S. market. Johnson said the opening of the brew house not only means more beer, but also more jobs.

"We're up to 70 professional jobs, now we're on the second floor of this office so we've grown from about 12 to 70," Johnson said.

Grabbing a beer may only cost the consumer a few dollars, but it adds up. According to the Buffalo-Niagara Brewers Association, Erie County brought in $294,637,850 of total revenue output from craft breweries in 2018.

The Association said Erie County's 24 craft breweries provide over 1300 jobs. According to the report, Chautauqua County and Cattaraugus County are the next two counties in the region for craft brewery revenue. Johnson hopes more beers will originate in the brew house.

"I hope there's a couple beers in the market that have come from this innovation brewery here, Labatt Brew House, we got a couple that we're really working on pretty hard," Johnson said.

For now beer lovers can enjoy the one year anniversary can at the Brew House and in limited quantity at stores.