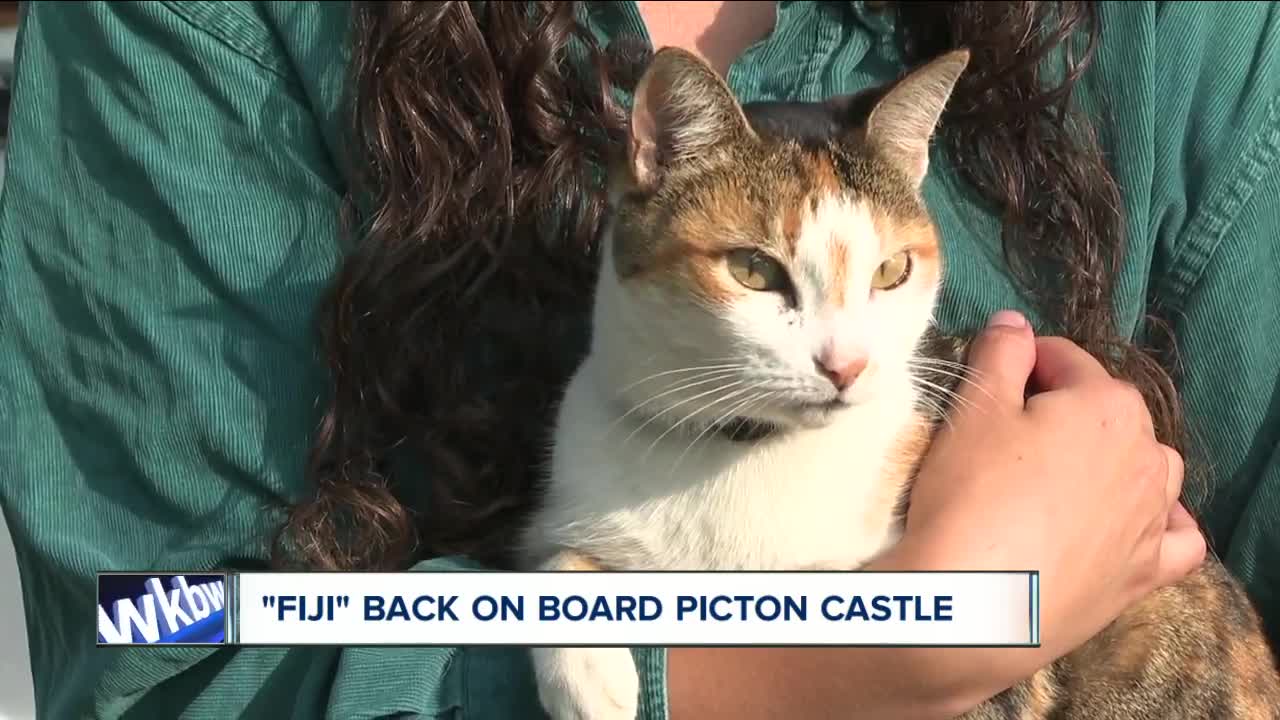 Fiji the cat back on board the Picton Castle 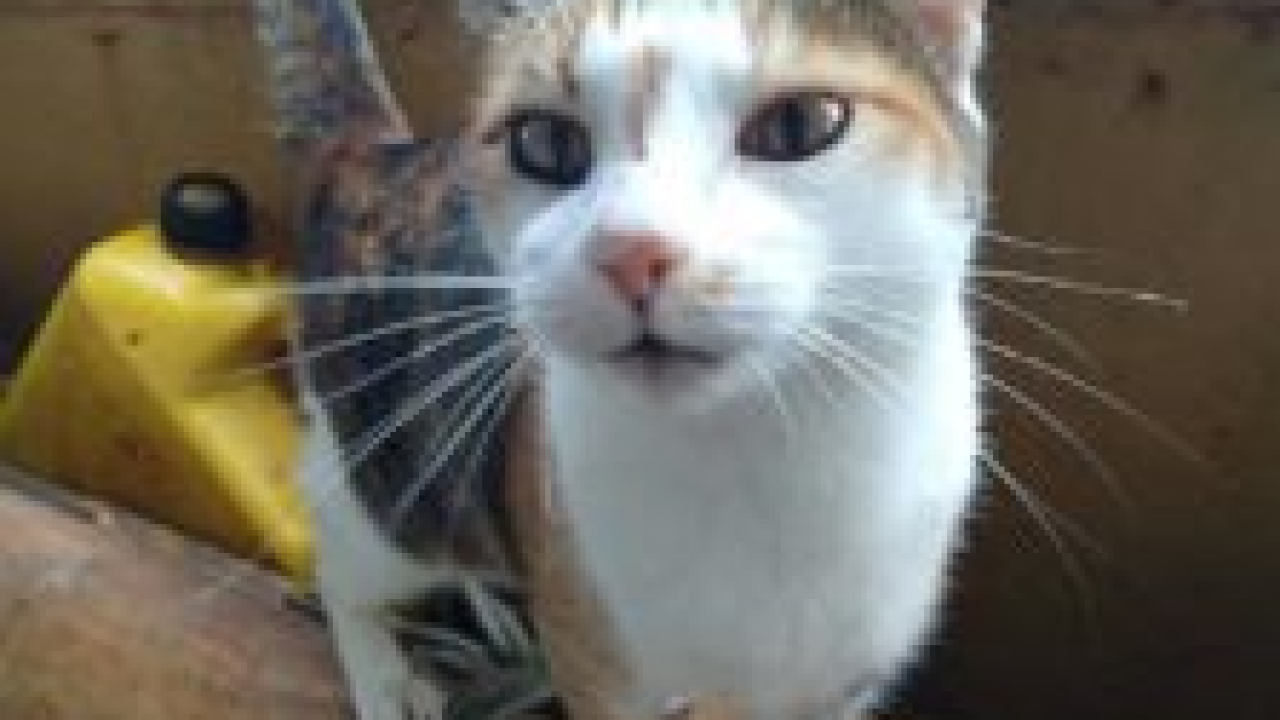 WEST SENECA, N.Y. (WKBW) — A kitty crew member is back on the high seas after going AWOL from the tall ship she calls home.

According to the Erie County SPCA, the cat named Fiji decided to enjoy some "shore leave" while the tall ships were docked at Canalside for the long 4th of July weekend.

A good Samaritan discovered the feline late Friday night wandering near Erie Street in Buffalo. When the animal was dropped off at the SPCA the detective work began. The SPCA says the cat was wearing a tag with the name Fiji the other side had the words Picton Castle. The cat was also wearing a special harness. Workers then decided to let Google help solve the mystery and this is the post they discovered.

So, we're happy to report that Fiji was able to depart on-board her tall ship, Picton Castle, ready for her next big adventure.