Kaleida Health agrees to $500,000 settlement in connection with death of 16-month-old patient 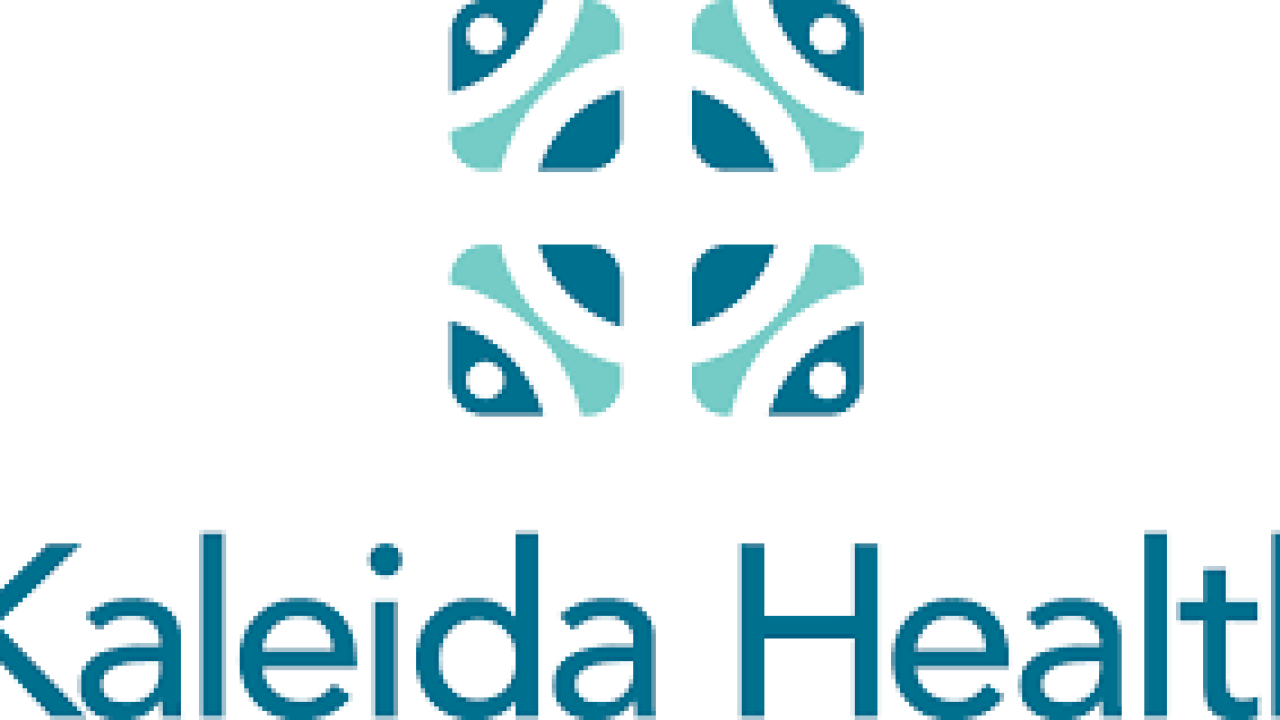 BUFFALO, N.Y. (WKBW) — Kaleida Health has agreed to pay $500,000 in restitution and damages as part of a settlement following an investigation into the 2015 death of a 16-month-old patient at the HighPointe on Michigan Health Care Facility in Buffalo.

The pediatric patient died from suffocation after “being left unattended while inappropriately being tube-fed in a high chair that was not required by the infant’s care plan,” according to the New York State Attorney General’s Office. “The infant could not hold his head up without artificial support and did not have the ability to clear his throat or call for help.”

The baby was admitted to HighPoint in January 2015 after staff at Women and Children’s Hospital convinced his mother to admit him to HighPoint during flu season, according to court documents. The child was in the pediatric unit for 33 days until February 18 when he was found unresponsive in his room.

As part of the settlement, Kaleida agreed to increase staffing and supervision at the facility. The company has since invested more than $8 million into additional staffing and services at HighPointe's pediatric wing and corrective changes to policies and procedures, according to the attorney general’s office. Forty full-time staff have been hired, including a new medical director of the pediatric unit. A minimum number of pediatric care staff is also required on the floor at all times.

The settlement follows the arrests of 17 caregivers in 2014 who were later convicted of neglecting a resident with Huntington’s disease at the HighPoint facility, which is part of the Buffalo-Niagara Medical Campus.

In response to the settlement, Kaleida Health issued the following statement:

We have been cooperating with the Attorney General’s Office on this matter. The settlement involves cases that occurred upwards of five years ago. As we have said numerous times in the past, these issues are unacceptable and are not tolerated. Safe and reliable care is at the core of all that we do. Our first and foremost concern is the residents that we serve.

It is important to note – and the Attorney General’s office points out - that we have made significant changes and investments over the past few years relative to staffing and quality of care. This includes adding more than 75 full-time employees, changing out 85% of management and 60% of our front line staff. Most importantly, we are now rated five stars for our quality. So, despite an extremely challenging environment, we continue to make progress.

Since 2014, Kaleida Health has invested more than $12 million into HighPointe on Michigan on these various quality and staffing initiatives.

Today, the facility is rated four stars overall and five stars (5 out of 5) for quality by Centers for Medicare & Medicaid (CMS).

CMS recently released its “Value Based Rankings” for all skilled nursing facilities in United State and HighPointe on Michigan was rated in the top tier (tying for first) out of 15,200 nursing homes.