Jericho Road refugee shelter in urgent need of money, food after seeing a 250% influx in refugees 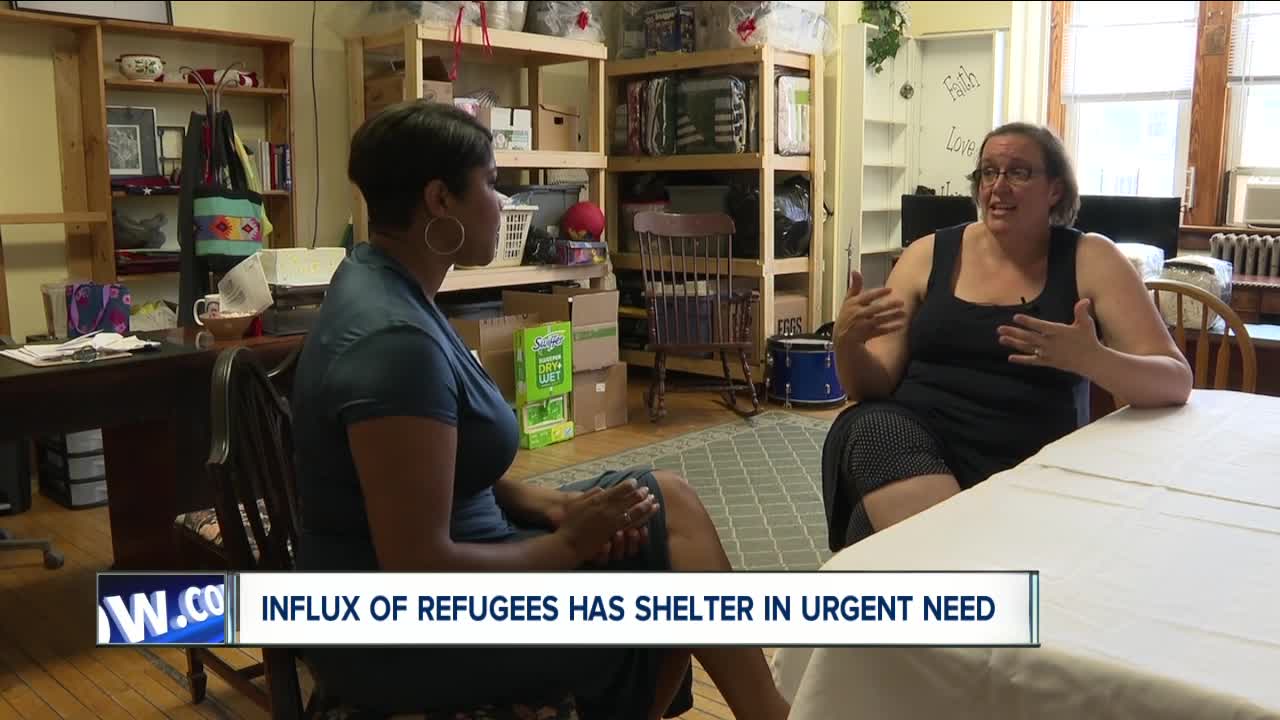 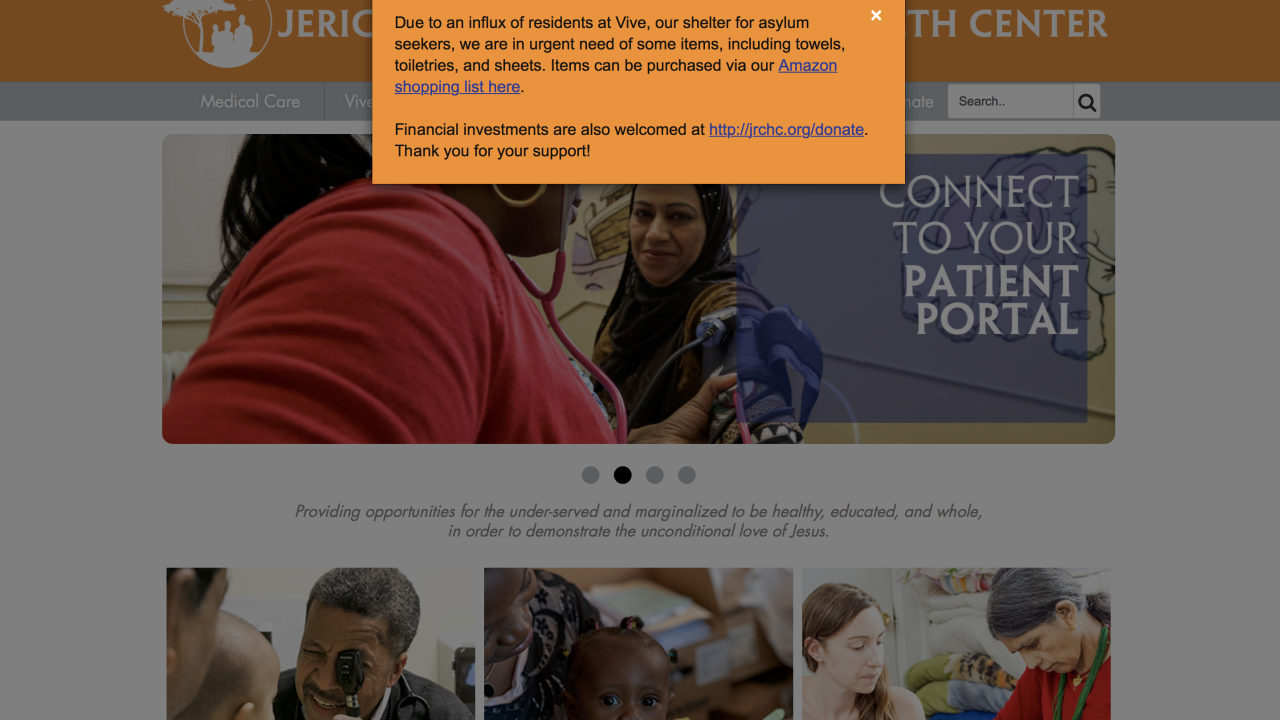 BUFFALO, N.Y. (WKBW) — Jericho Road Community Health Center has been taking in refugees for years, but they’re dealing with something unprecedented, now.

They are taking in a huge influx of people seeking to gain refugee status.

“This is a relatively new phenomenon from anything I can tell,” said chief program officer Anna Mongo. “Rather than going to camps and coming (into the United States), people are figuring out ways to come here directly and essentially ask for asylum after they’re here.”

The shelter received a 250% influx in asylum-seekers over the past 10 days.

These are people with legitimate asylum claims fleeing from the violent territory conflict that has been waging in the Democratic Republic of Congo for more than two decades.

“These are not people who are wasting time with the system, it’s well known that refugees are coming from the Congo.”

And Jericho Road did know they’d be taking in a few people last week — 8 families were expected — 100 people showed up at its doors.

Many in the group that was just brought in flew to Brazil after fleeing the Congo, they then traveled by foot through south and Central America until they reached the Mexican border where they were mass processed and released into the U.S.

After ending up in Buffalo, Jericho Road says they now have over 140 people living at it’s Wyoming Avenue facility.

The American Red Cross stepped in to help get over some emergency cots so that the refugees would have a place to sleep.

They could be sleeping there for the next two years as lawyers work alongside ICE and the courts to begin their refugee status approval process.

Right now — the center is in need of money for operating costs, specifically food.

You can use the Amazon wish-list to send items, or if you are able to bring fresh fruits, vegetables, beans, rice, even fresh (non-pork) meat over — donations are being accepted.

In lieu of donating items or shopping via the wish list you can donate money directly to the center to help support the refugees here.