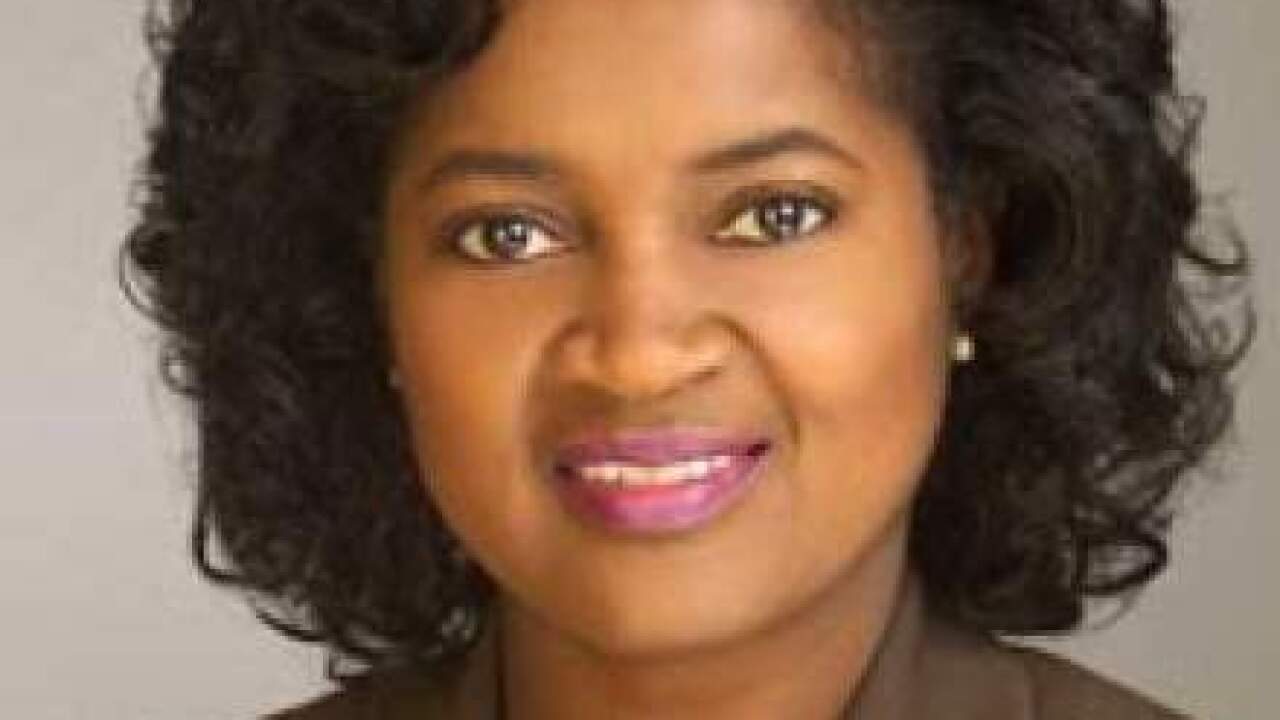 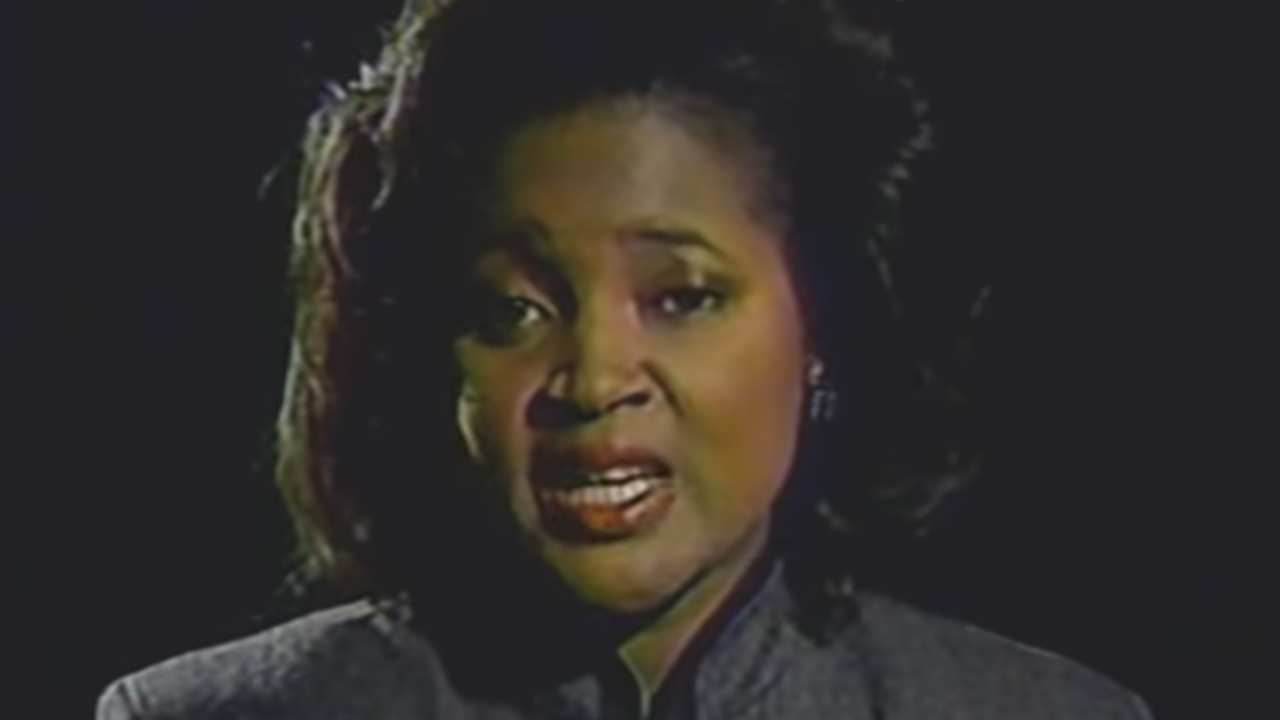 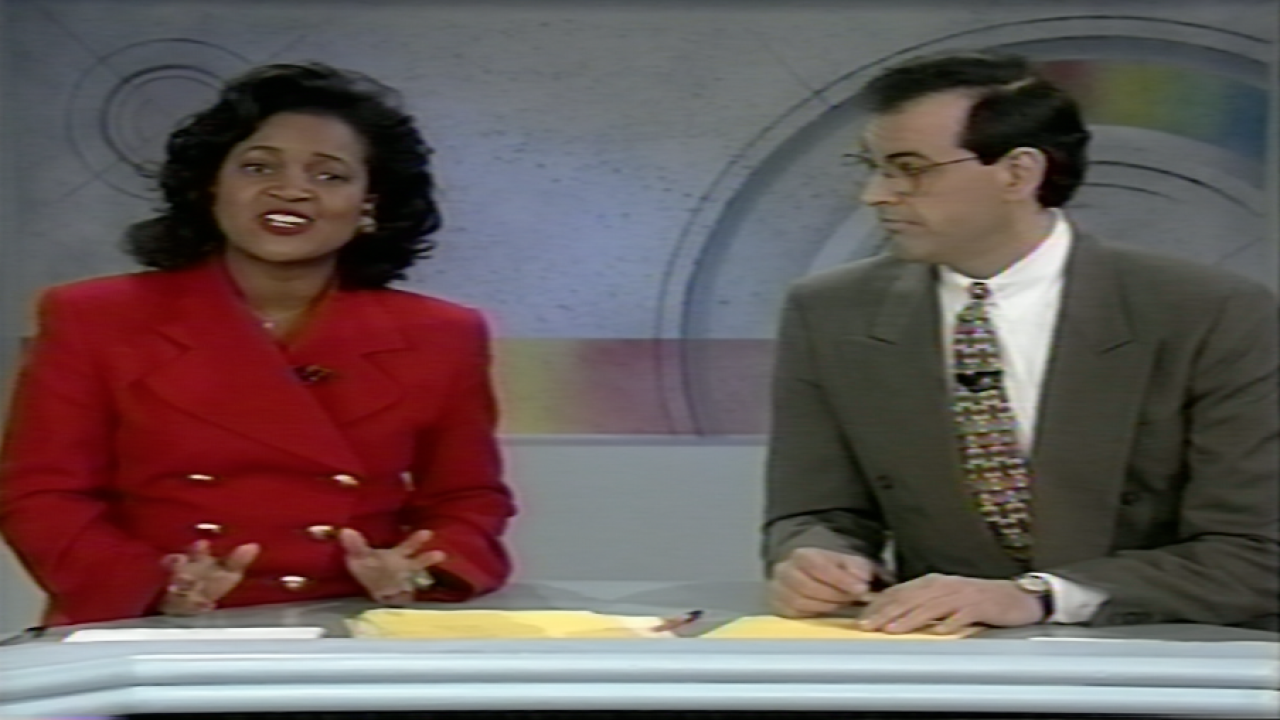 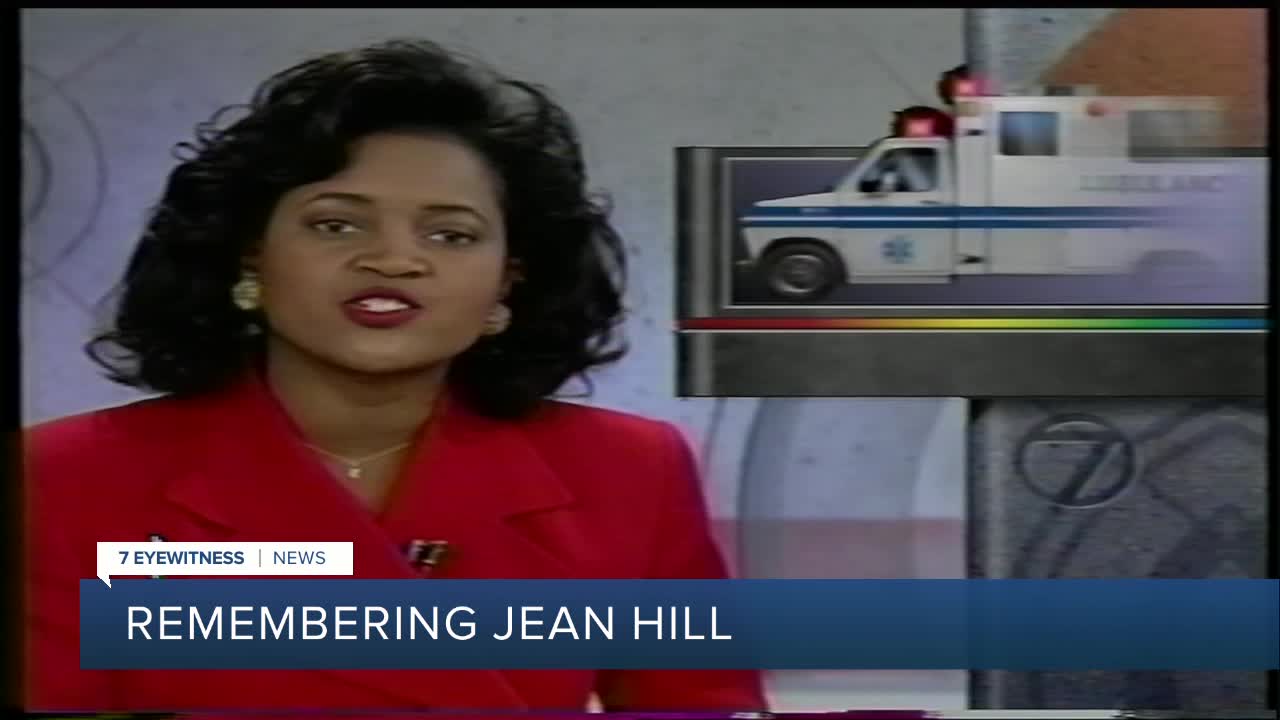 Jean joined WKBW in 1990 after stops at television stations in Georgia and South Carolina. But Buffalo is where she would put down roots and call home. She spent 12 years at 7 Broadcast Plaza, serving as weekend anchor, morning anchor and reporter.

In 2001, Hill embarked on a new chapter in life, joining Buffalo-based M&T Bank as a vice president for corporate communications. She earned her Executive MBA from the University at Buffalo School of Management in 2004.

Jean received another honor in 2013, when she was appointed to the New York State Committee on Open Government.

Most recently, she served in the role of vice president and senior compliance officer at M&T.

"She was a beautiful girl and one of the smartest people I ever met," said 7 Eyewitness News anchor Keith Radford, who worked with Jean during her entire tenure at Channel 7. "We didn’t just work together but saw each other socially with our families many times. She loved coming up to Lewiston each summer for the Jazz Festival. I will miss her terribly."

As Jean told U.B. in 2011, she fell in love with Western New York and never wanted to leave.

“I came here in 1990 and found my little corner of the world in Buffalo. While I travel frequently, I’ve met people who have become family to me. That’s why I stayed.”

“She had a powerful presence and powerful voice,” reflected Steve Boyd, former co-anchor.

Hill is being remembered as smart and a unique person. Boyd shared the weekend anchor desk with her.

Boyd, now an attorney, says he was “shocked” to learn Hill died.

He reflected Wednesday on her journalism career and the path she blazed in Buffalo in the early 1990's.

“There's like this richness of humanity that she carried with her,” Boyd said.

But he says they formed a great relationship.

“There was a unity between Jean and I — something would happen in the newsroom and we could kind of look across the room and just give each other a look — like did you see that,” described Boyd.

They even shared funny moments. Boyd recalling how they both felt full after eating a meal before a weekend newscast and complaining to one another about feeling fat as they sat down at the anchor desk.

“And just as we're doing this — and the music is starting and the newscast is about to start — the camera man peaks his head around and he says well I’ll tell you what works for me — water aerobics! We'll just the way he delivered that — we started laughing and could not speak at the beginning of the newscast and the more I couldn't speak, the more she laughed and the more she couldn't speak, the more I laughed,” Boyd explained.

Boyd says he was just thinking of Hill on his recent birthday because he has a new sign for his home work out space that he wanted to show here.

“Literally I been thinking — I can not wait until this pennant arrives, so I can show it to Jean,” said Boyd. “She was a pal — we were teammates and it was good to be on her team."