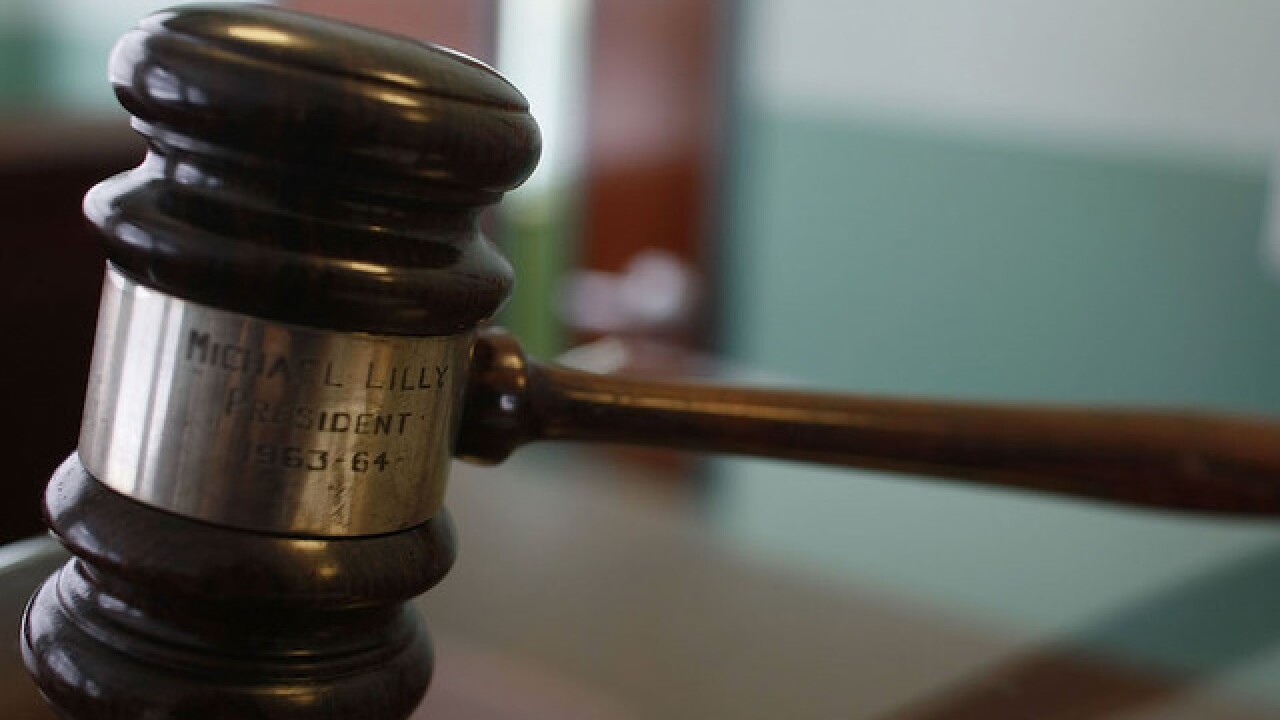 JAMESTOWN, N.Y. (WKBW) — The United States Attorney's Office says a Jamestown teen has been sentenced to ten years in prison after he was caught with meth and gun in a car.

According to the U.S. Attorney's Office, 19-year-old Jacob Graham was convicted of possessing with intent to distribute five grams or more of meth, and possessing a firearm as part of his drug trafficking.

Investigators say they recovered a book bag which contained a loaded 12 gauge shotgun, along with a digital scale with white powder residue on it and 16 rounds of 12 gauge shotgun ammunition.

Authorities say the gun was stolen from Ohio.