'It's the Great Pumpkin, Charlie Brown' to air twice on 7ABC 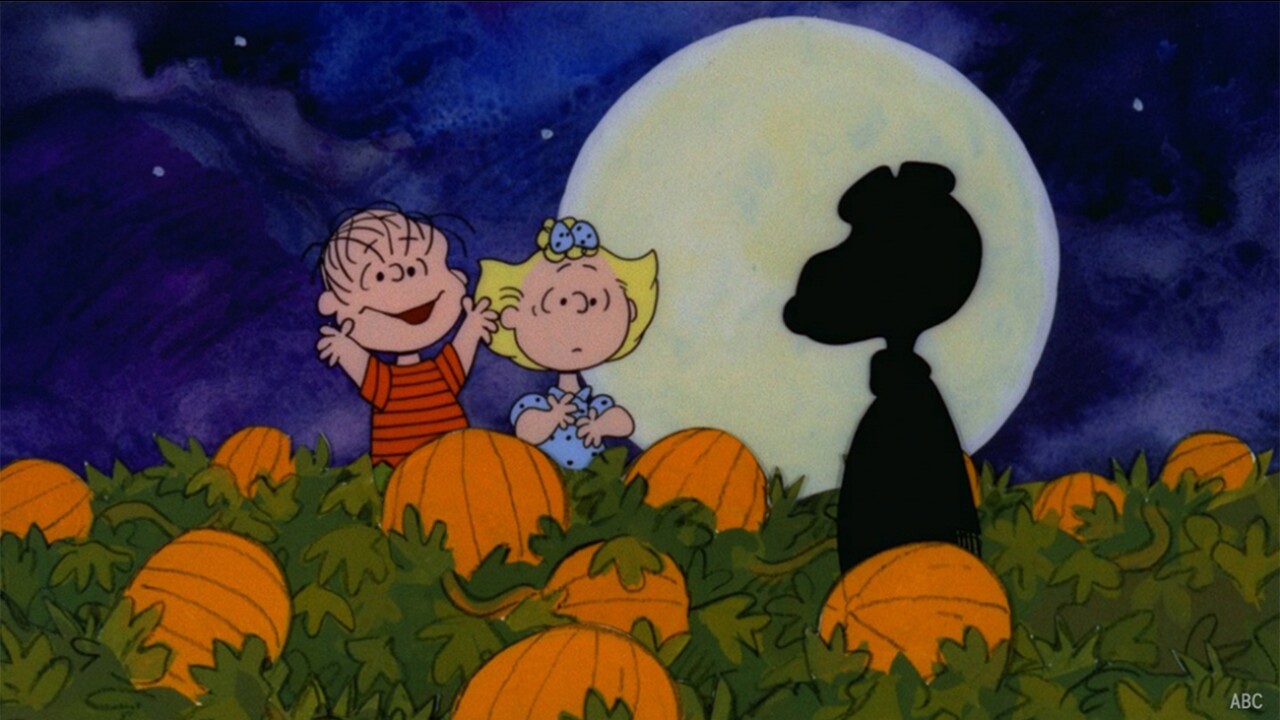 Lock in the record settings on your DVR now. 'It's the Great Pumpkin, Charlie Brown' will air twice between now and Halloween on 7ABC.

The full-length, hour-long version of the fall classic will air Sunday, October 27 at 7 p.m. and include the bonus cartoon 'You're Not Elected, Charlie Brown.'

A half-hour version will air on Tuesday, October 22 at 8 p.m. followed by 'Toy Story OF TERROR!'

The 1966 animated special features all the favorites from Charles Schulz's Peanuts gang. Linus hopes he'll finally be visited by The Great Pumpkin, while Charlie Brown gets invited to a Halloween party.