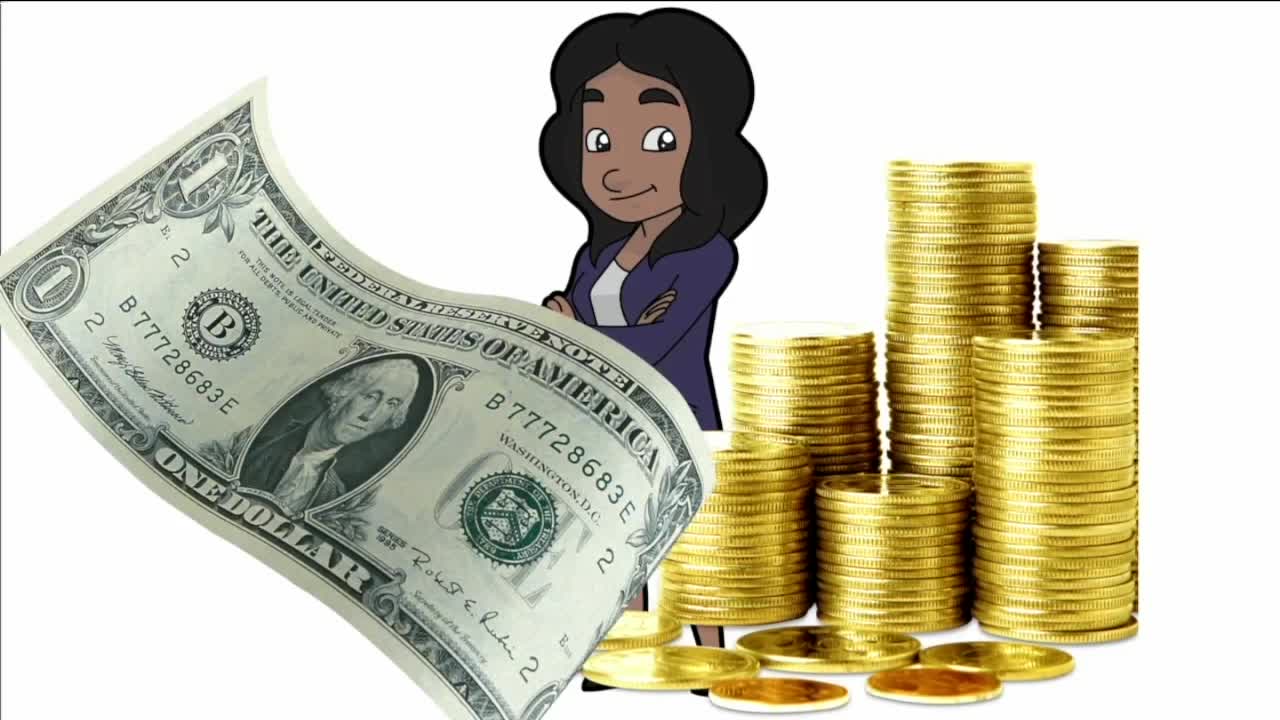 BUFFALO, N.Y. (WKBW) — According to Forbes, it takes a black woman 590 days to make as much as her male counterpart does in 365. That day is commemorated on August 13, Black Women's Equal Pay Day. On average, a black woman earns 62 cents for every white male's dollar. That number has not bugged in 25 years.

"And statistically speaking, women of color make only 66 percent of average earnings of white men, so we still have a long way to go." founder of the Women of Color Summit Sara Taylor said.

The Women of Color summit is a four-week virtual learning course on diversity, equity, and inclusion.

Regardless of career path, white men and women make more than a black woman does each year. And according to a March 2020 study, that lost income adds up to almost a million dollars over the course of a 40-year career path.

"Women of color are among the most educated groups that continue to advance our education," Taylor said. "And do everything we're told to do to advance our careers. But, when we look at pay, we are still far behind compared to white males."

Taylor says she does not expect the gap to close overnight, but she says change can begin today.