"It is painful to watch" says mayor about suspect abuse caught on camera. 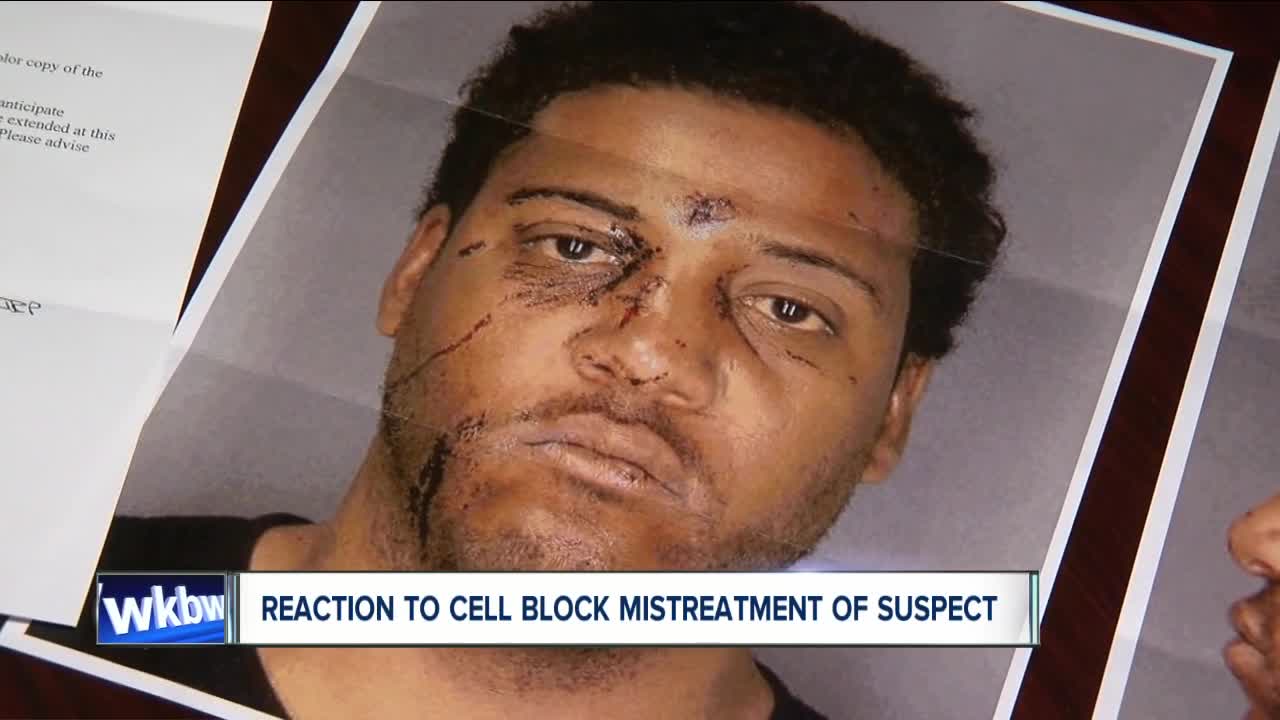 Reaction to mistreatment of prisoner continues. 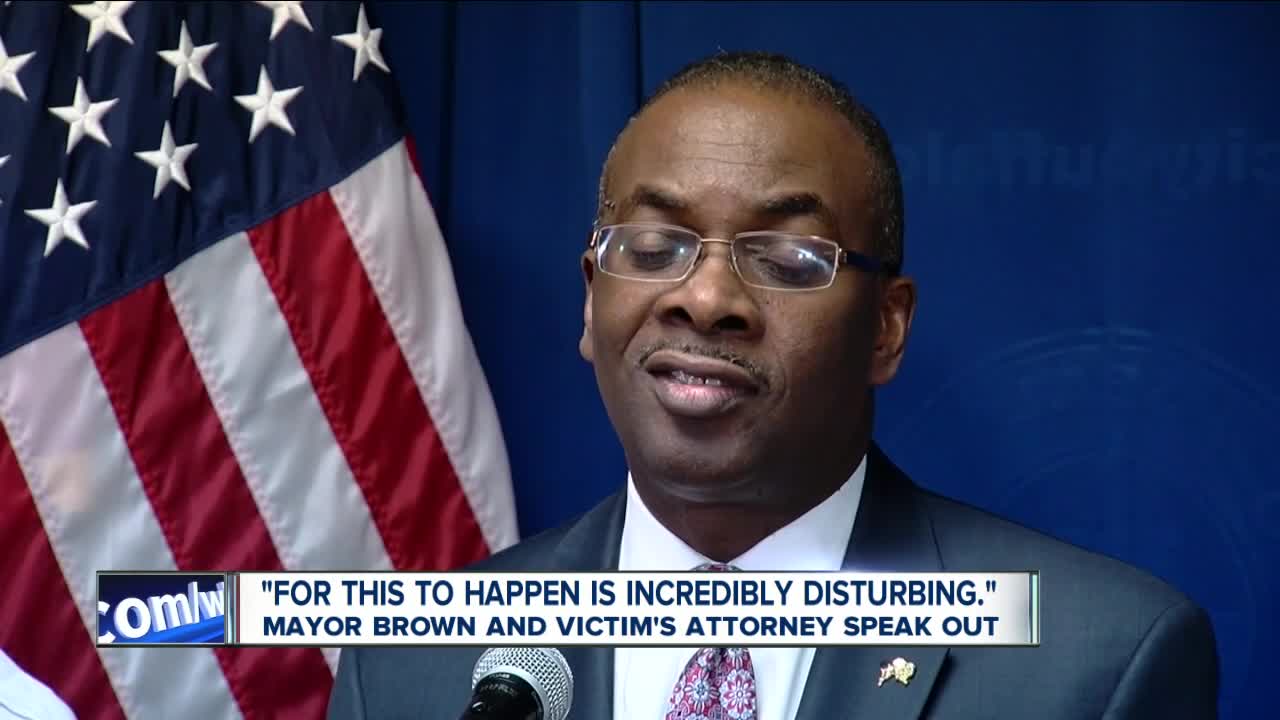 BUFFALO, N.Y. (WKBW) — Reaction continues to pour in after the release of Buffalo Police cell block video showing the abuse of suspect Shaun Porter by jail attendant Matthew Jaskula in May 2016.

Jaskula faced federal charges and was sent to jail for his actions.

The city released the video to 7 Eyewitness News and The Buffalo News one day after the Buffalo Common Council approved a $300,000 settlement to Shaun Porter, the inmate who was attacked. The News sued the city to force release of the May 2016 tape. 7 Eyewitness News joined the lawsuit in August 2017, arguing disclosure of tapes showing misconduct in a city jail funded by taxpayers is of significant interest to the public.

The video recording shows jail attendant Matthew Jaskula shoving Porter face-first into a metal door at the city lockup. Porter falls to the floor and hits his head before Jaskula drags him, now bleeding, into an empty cell 10 to 15 feet away.

7 Eyewitness News Reporter Ed Reilly talked to the Shaun Porter's attorney, Richard Binko, who said depositions about the case revealed a "pressure cooker" work environment with too much stress, lack of proper supervision and large amounts of forced overtime.

Binko believes that work environment contributed to a situation where his client was injured while in handcuffs.

Despite the fact that Shaun Porter was injured in the lockup by Matthew Jaskula, Porter asked a judge to show leniency towards Jaskula because he was just a "cog in the system put in place by the City of Buffalo and the police department."

Buffalo Mayor Byron Brown said policies and training were reviewed following the incident and the city will take steps to "terminate" any officer or cell block employee who shows any type of criminal behavior.

However, the question remains as to why two police officers who watched the event and did nothing were allowed to return to their job?

Today the mayor said the answer is simple: the collective bargaining agreement with the police union.

This agreement says officers cannot be suspended for more than 30 days without pay if they are not being charged.

Mayor Brown says the video went straight to federal and local law enforcement agencies to look into whether any criminal charges should be pursued, but the agencies returned a recommendation that did not include charging officers D’Agostino and Craig criminally.

The mayor says the city took the matter to arbitration and the arbiter upheld the terms of the bargaining agreement.

The city was not in a position to fire the officers and they returned to duty in 2016.