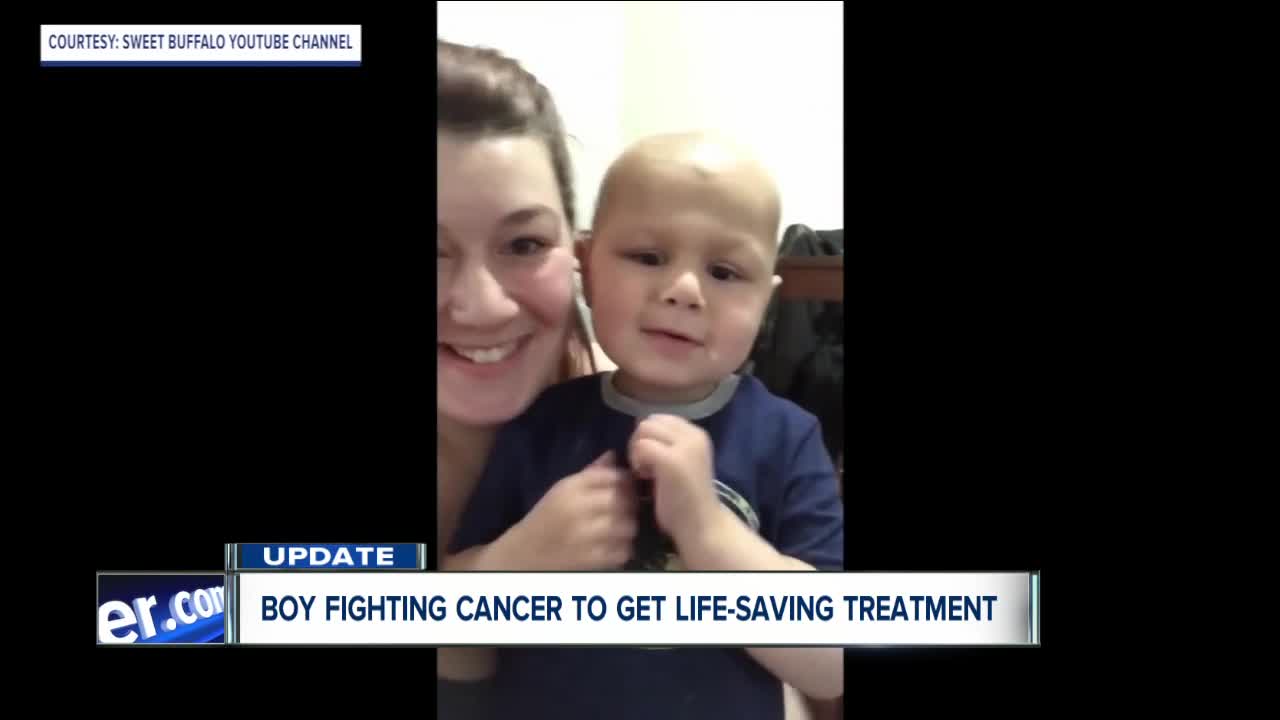 Four-year-old Bentley Hayden of Lancaster has been approved for a treatment that could save his life, after his family's insurance previously denied the treatment. 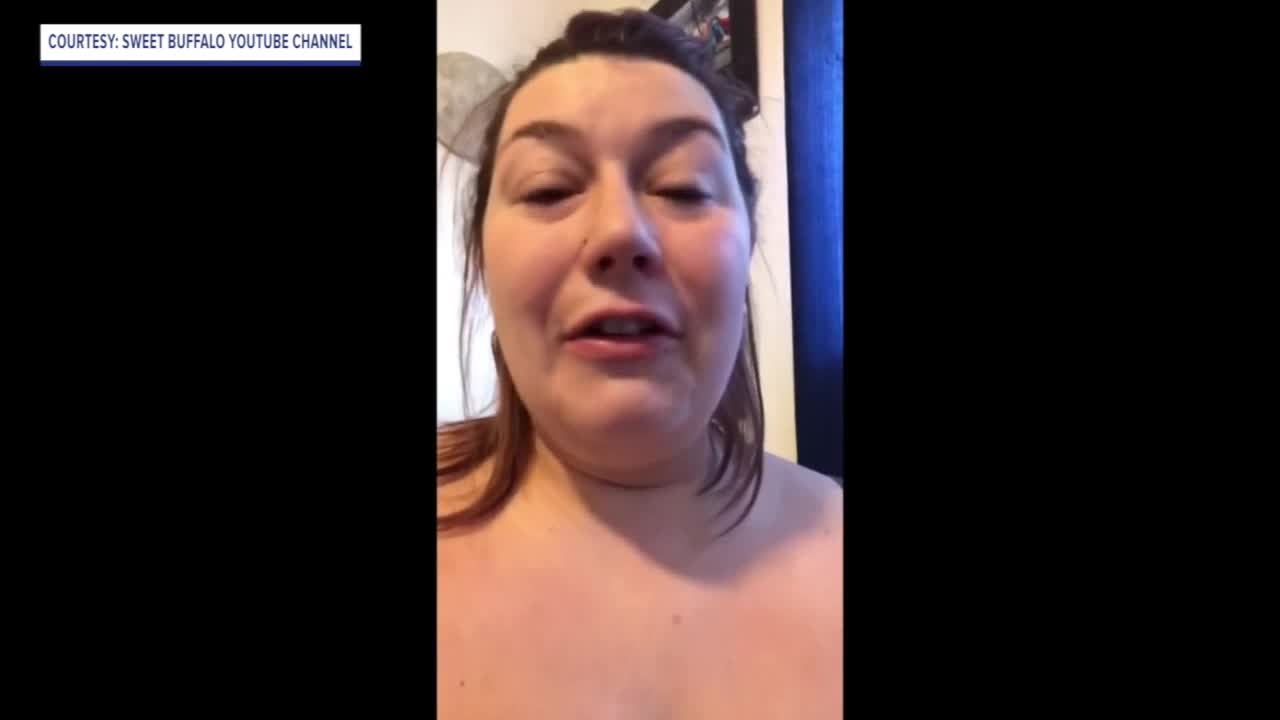 Four-year-old Bentley Hayden of Lancaster has been approved for a treatment that could save his life, after his family's insurance previously denied the treatment.

His mother, Krystal Hayden, posted a video on Monday when she heard the good news from Sloan Kettering's Cancer Center.

She said she is thankful to everyone who donated to Bentley's GoFundMe page, and anyone who supported or helped them.

Krystal said Bentley was not responding to treatments or chemotherapy.

Their only option was a clinical trial-type of treatment, that his doctors say could save his life.

The Lancaster mother said their insurance company would not cover the treatment because it was "not medically necessary."

It added that it's unclear how safe or effective it might be.

Without coverage, Krystal said the treatment would have cost $85,000 a dose - and Bentley needs two.

Krystal says Bentley's scans have showed stability and because the treatment was approved he will no longer need chemotherapy, which he hasn't responded to since 2017.