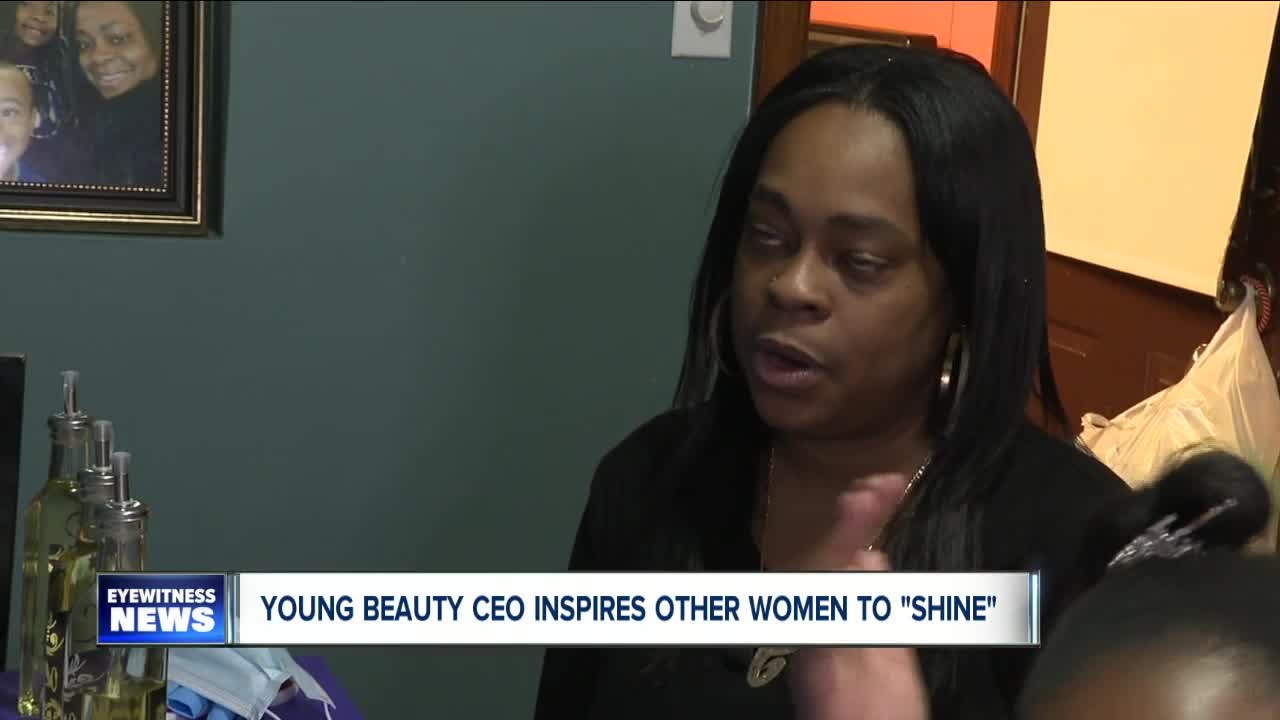 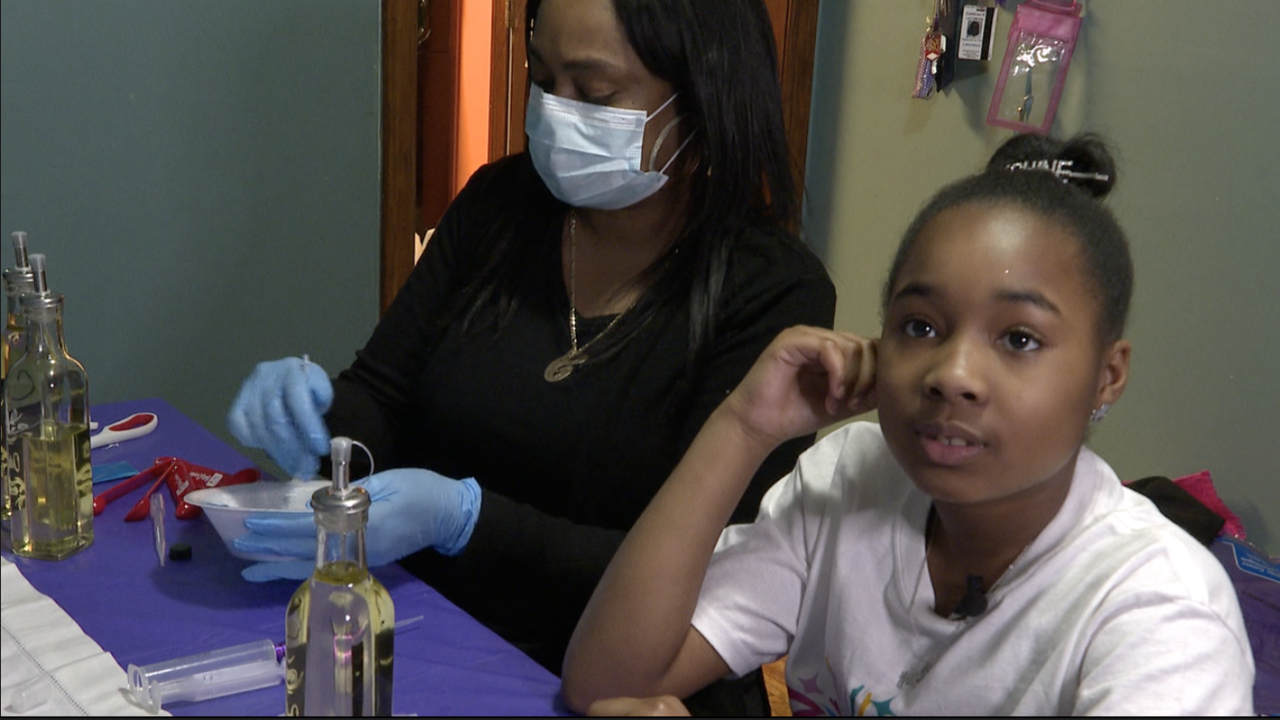 She runs K-Shine out of Cheektowaga.

The company sells a line of vegan lip glosses for both adults and young girls.

“It was a really big part that it’s vegan,” said East. “A lot of people make their lipgloss and it’s tested on animals. So we do ours from scratch.”

The company was born late last year out of a necessity for the young CEO to get out of a dark place.

“I got bullied by a girl and a boy. No one really wanted to help me. No one really got involved. So, I decided to make my own company for girls to make them feel brave and help make them confident.”

Her mother said she noticed right away something was wrong last year.

“I just noticed her personality was changing. She would come home and go right upstairs, she wasn’t eating as much,” said Candace Lattimore. “She’s always smiling, she wasn’t smiling. She was starting to become a little bit agitated.”

That is when she learned about the bullying.

“It went from them talking about her, to them actually putting their hands on her, then it went to spitting then I was like okay enough is enough.”

When Lattimore felt like school administrators weren’t handling the situation she took matters into her own hands.

“So pretty much me being a mom — it got handled. Let’s just say it was handled.”

And Kenedee handled things in her own way, too.

“She came home and was like, ‘I want to create something that can help other girls that’s feeling like me.’”

“A lot people have been killing themselves because they are not feeling good about the bullying,” said Kenedee. “I wanted to help people feel that they’re needed and that they’re special.

That’s when mom and daughter got to work researching recipes, and crafting the business.

The line has expanded to include hair clips and jewelry now and the young CEO hopes business will continue to boom.

“Our mission is to help people feel good about themselves, especially young girls.”

Find a link to shop here.