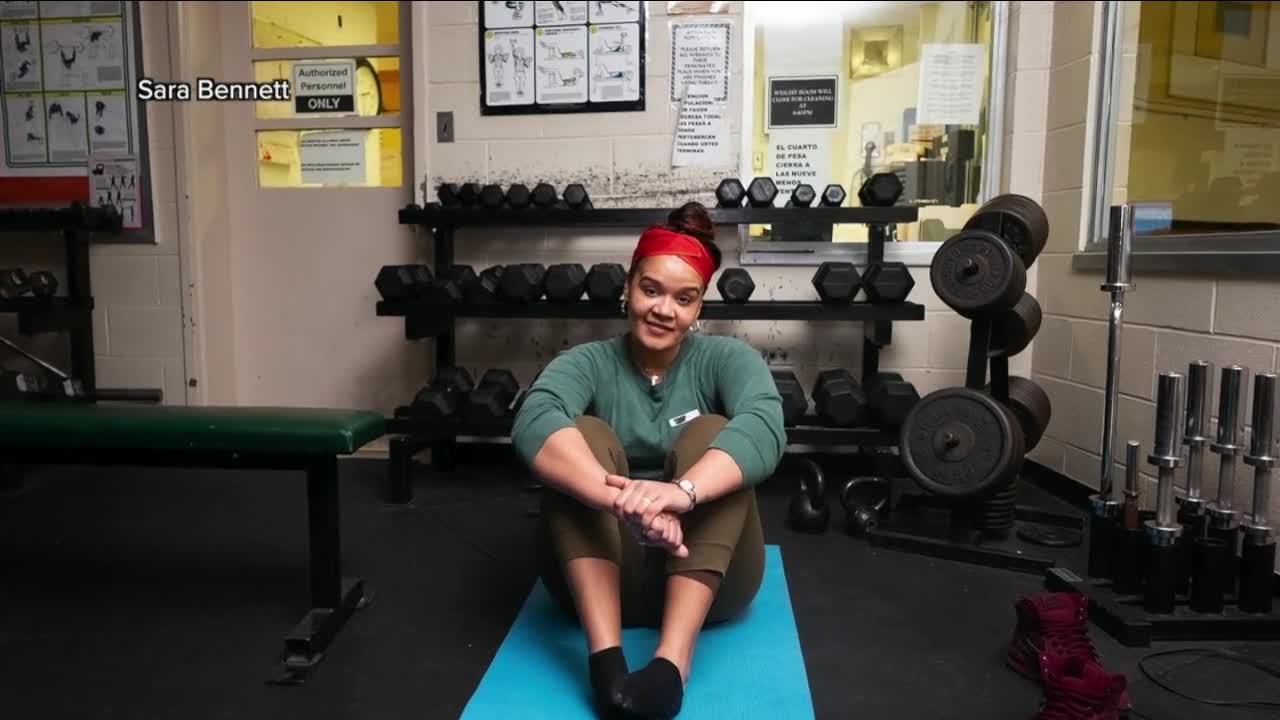 After spending more than two decades in prison for murder, a Buffalo woman is hoping a judge will show some mercy based on alleged child sex abuse inflicted on her. But Erie County District Attorney John Flynn wants to keep her locked up. 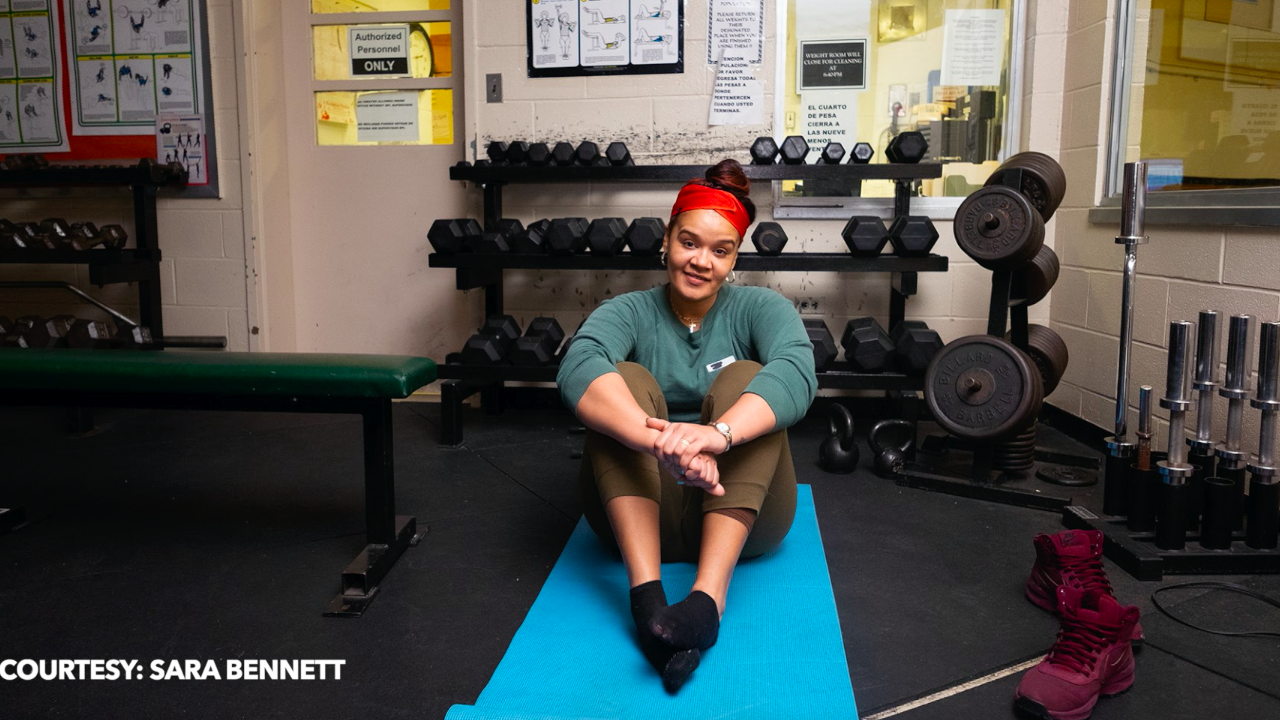 BUFFALO, N.Y. (WKBW) — After spending more than two decades in prison for murder, a Buffalo woman is hoping a judge will show some mercy based on alleged child sex abuse inflicted on her. But Erie County District Attorney John Flynn wants to keep her locked up.

Patrice Smith was sentenced to 25 years to life in prison in 1999 for murdering 71-year old Robert Robinson when she was 16 years old. Back then, the alleged sexual relationship between Smith and Robinson was not explored deeply as a contributing factor to the murder. Since then, seismic advancements in society's understanding about the role played by domestic violence and sexual exploitation have opened the gates to seek justice for some sex abuse survivors who have been convicted of a crime.

The Domestic Violence Survivors Justice Act was enacted in 2019. New York State describes it as a law that "seeks to mitigate harsh punishments imposed upon eligible defendants whose crimes can be directly linked to a history of domestic violence."

Kate Mogulescu, Smith's attorney, has applied for a re-sentencing hearing for Smith under the Domestic Violence Survivors Justice Act.

“She was made to engage in sexual conduct and she was rewarded for that conduct. Material items. Money, food, going shopping, use of a car. That is criminal exploitation," Mogulescu said.

Evidence of Smith and Robinson's sexual relationship was introduced in the trial in 1999.

In a follow up, Abbate asked Gaskin, "Did you know [Robinson] gave her money?"

Similar exchanges about Smith and Robinson's intimate relationship are scattered throughout the trial transcripts with other witnesses.

"We did not have the legal framework we have now to recognize that as abuse, as exploitation," Mogulescu said.

Mogulescu is hoping the testimonies will be adequate corroborating evidence to compel Judge Sheila DiTulio, who presided over Smith's trial, to give Smith a new sentence of the equivalent of time served: 21 years. But D.A. Flynn thinks the sexual relationship between Smith and Robinson was not a factor in his murder, and does not believe she should be granted a lesser sentence.

"I strongly support the Domestic Violence Survivors Justice Act. However, the gruesome facts of this particular murder do not warrant the relief set forth in this law, and therefore I am strongly opposing the petitioner's motion," Flynn said in a statement.

Flynn declined an on-camera interview because the petition for re-sentencing is pending.

Flynn's office is scheduled to have a meeting with Mogulescu and Judge DiTulio about Mogulescu's application on Thursday, June 4.

"Seeking re-sentencing for a survivor like Patrice Smith does not diminish or in any way undercut the offense itself," Mogulescu said.

“This law doesn’t excuse it, it does not exonerate her, but it’s saying there’s more than meets the eye here and she was a young girl who was sexually exploited, and deserves a different sentence," she added.

Smith is currently incarcerated at Albion Correctional Facility. If DiTulio declines the petition, Smith will spend at least three and a half more years in prison before being eligible for parole.