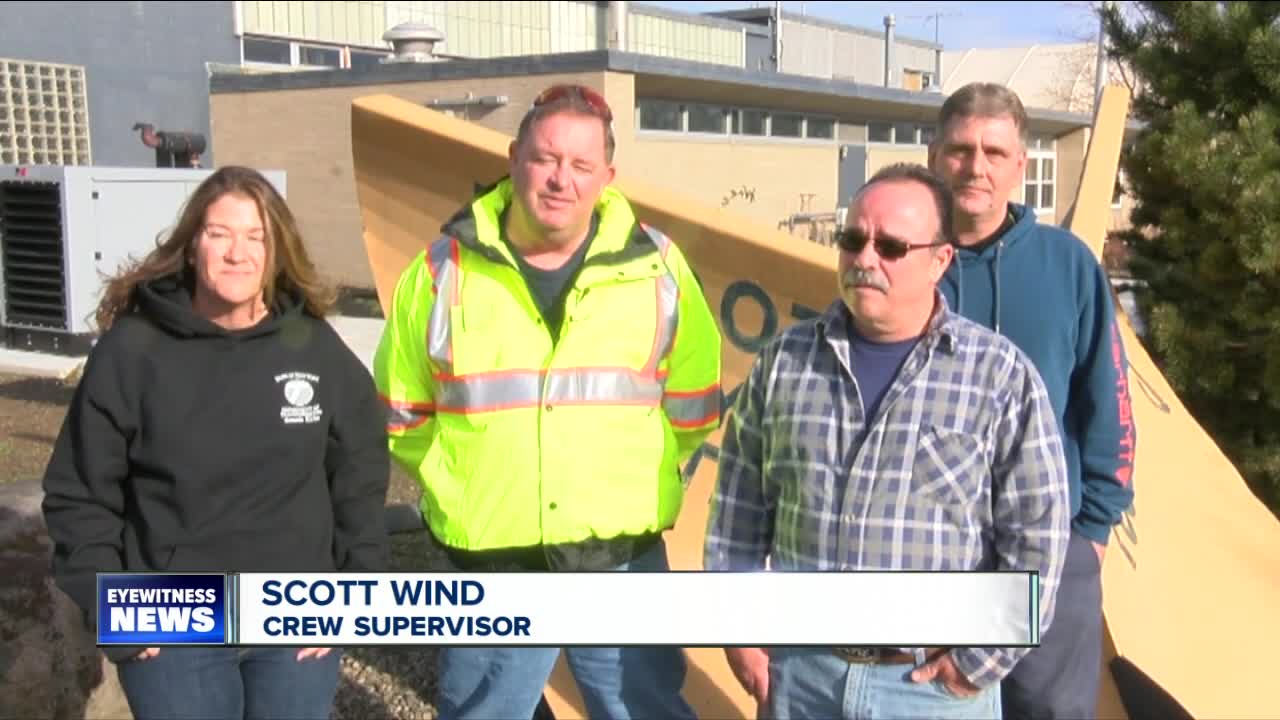 If you found $1,500 on the ground what would you do? Last week a crew of Department of Transportation employees ran into this exact scenario. 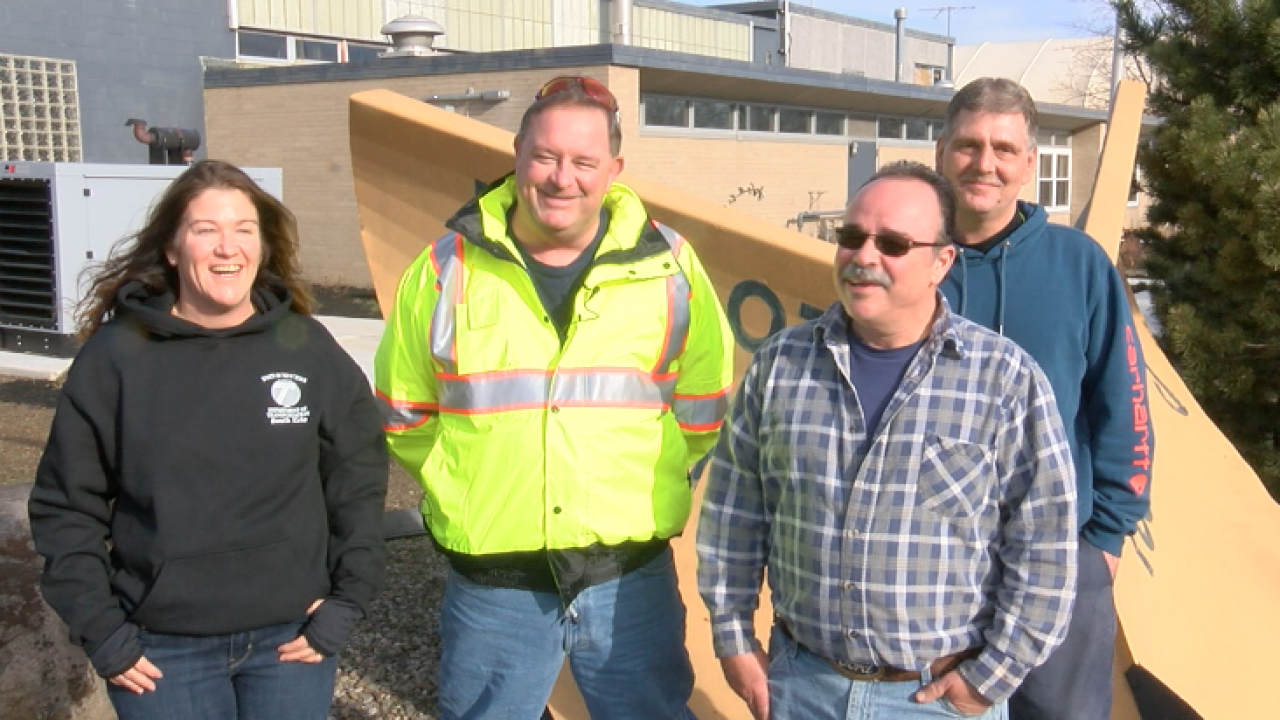 Last week a crew of Department of Transportation employees ran into this exact scenario. While driving down North Main Street in Eden, money suddenly flew through the air.

Like a game show contest, the employees scrambled to collect as much cash as they could. They found a $1,000 check and nearly $500 in cash.

The money belonged to Spicola Service, a gas station and auto body.

Shannon Bourghezi was driving to the bank to deposit $1,500. That didn't happen though.

The money was sitting on the passenger seat along with a 6-month-old German Shepherd. Before Bourghezi left, the puppy jumped out of the car. Bourghezi said that the money fell out of the car and fell onto the step of the pick-up truck. After getting the puppy back into the car, she drove off and a few hundred feet later, the money exploded into the air and the DOT employees picked it up.