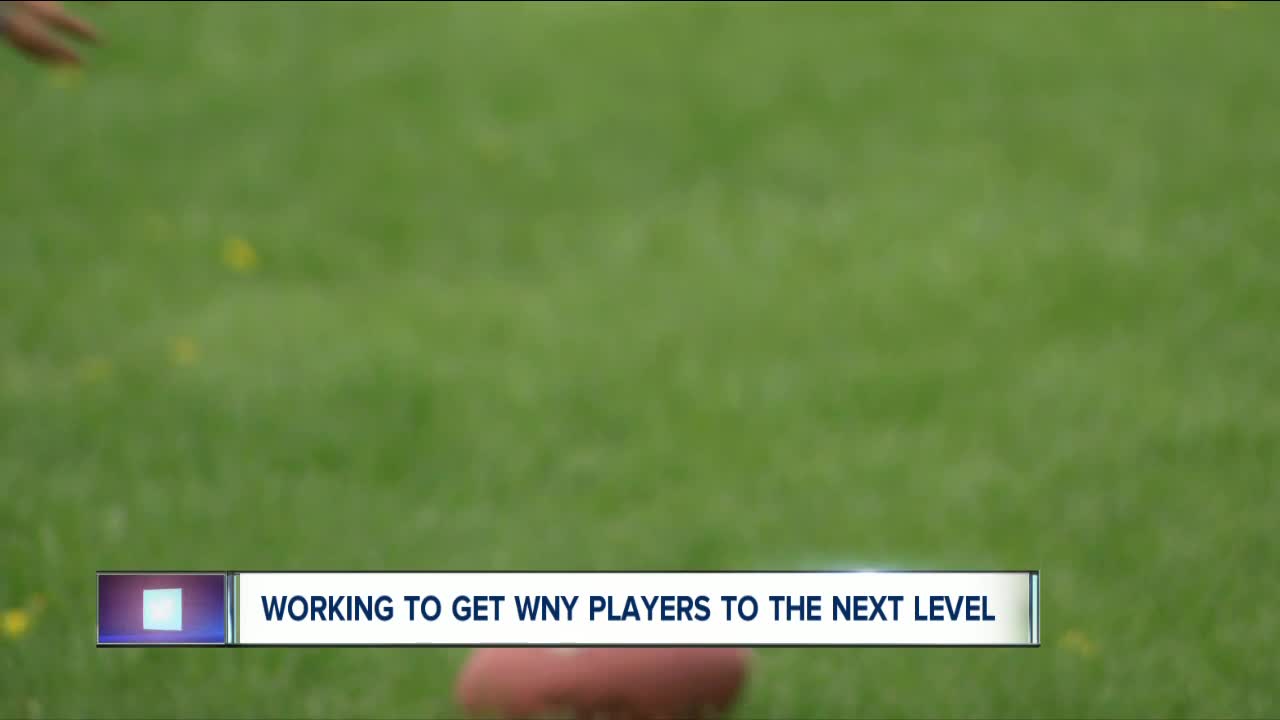 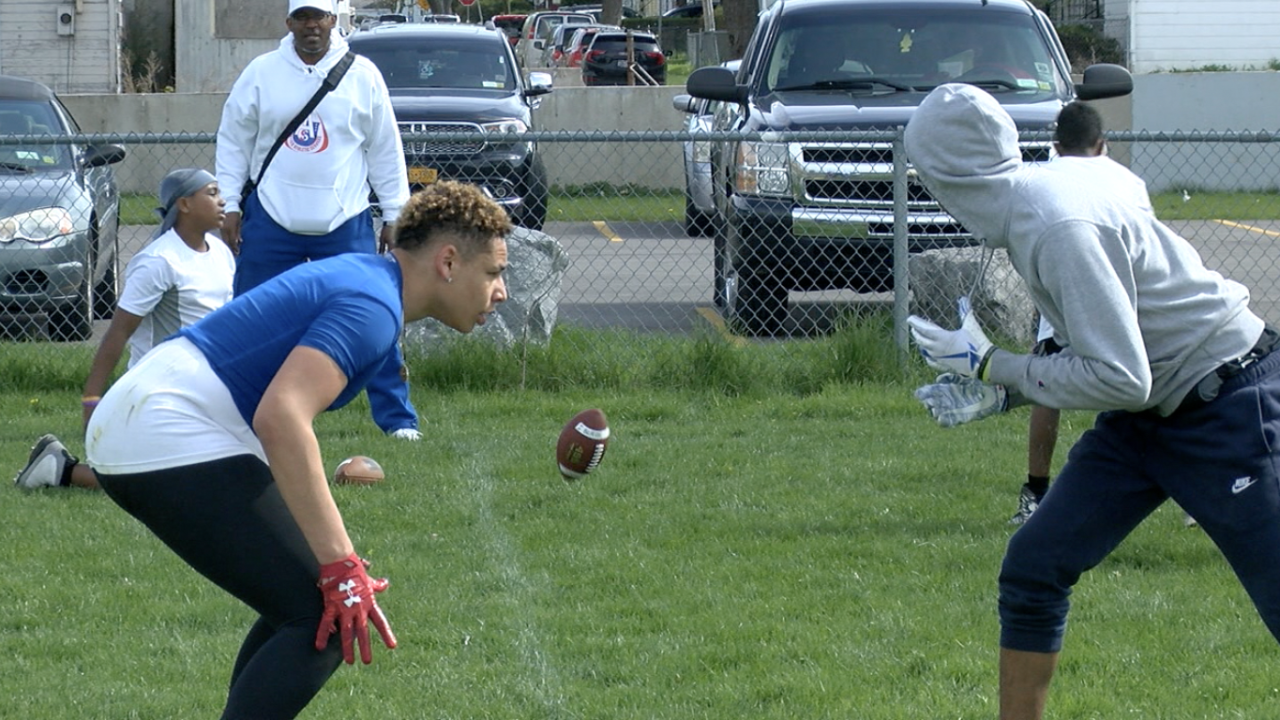 That’s according to the founder of United Athletic Services James Mallory.

He founded the organization years ago to try and change that stigma and give high school players more “looks” from college coaches.

“I have tons of connections with college coaches. They trust me, they know I'm going to be honest to them," said Mallory. "I'm not just going to say ‘hey, take this kid because he's one of my guys’. If he doesn't fit that program, and fit what that coach is looking for… I'm not going to feed that kid there.”

Quarterback coach DeVaughn Jones came on board early to help hone the skillsets of the young athletes, but he says UAS is not just about on-the-field work.

Every client is given tutoring services to develop players in the classroom before they even step on to the field, an once they arrive on the field mentorship is a key element of what UAS provides each player.

“It's not just on the field performance, it comes down to… You have to be a great student. Without an education you're not going to go very far. Make sure we build them off and on the field,” said Mallory.

Parents say what they sons have taken away from the work they get in the off-season with UAS is something they can take through life.

“With 7 on 7 it’s pretty much a stigma tho being just an undisciplined highlight reel means of football,” said Shawn Mangold who also coaches at Tonawanda High School. “But it’s a very structured and organized team.”

UAS Blaze is a travel 7 on 7 team and gets players outside of the Western New York circuit to see new things and be seen by more people.

Shaun Dolic, a linebacker out of West Seneca East said it’s been an entirely different experience on the road playing the game he loves.

The coaches at UAS are also working to make sure cost is not a barrier to opportunity for players.

Practices during all the offseason months range from $5-$10.

Players pay for tournament registration, but transportation, lodging, and some of the food costs are taken care of by UAS.