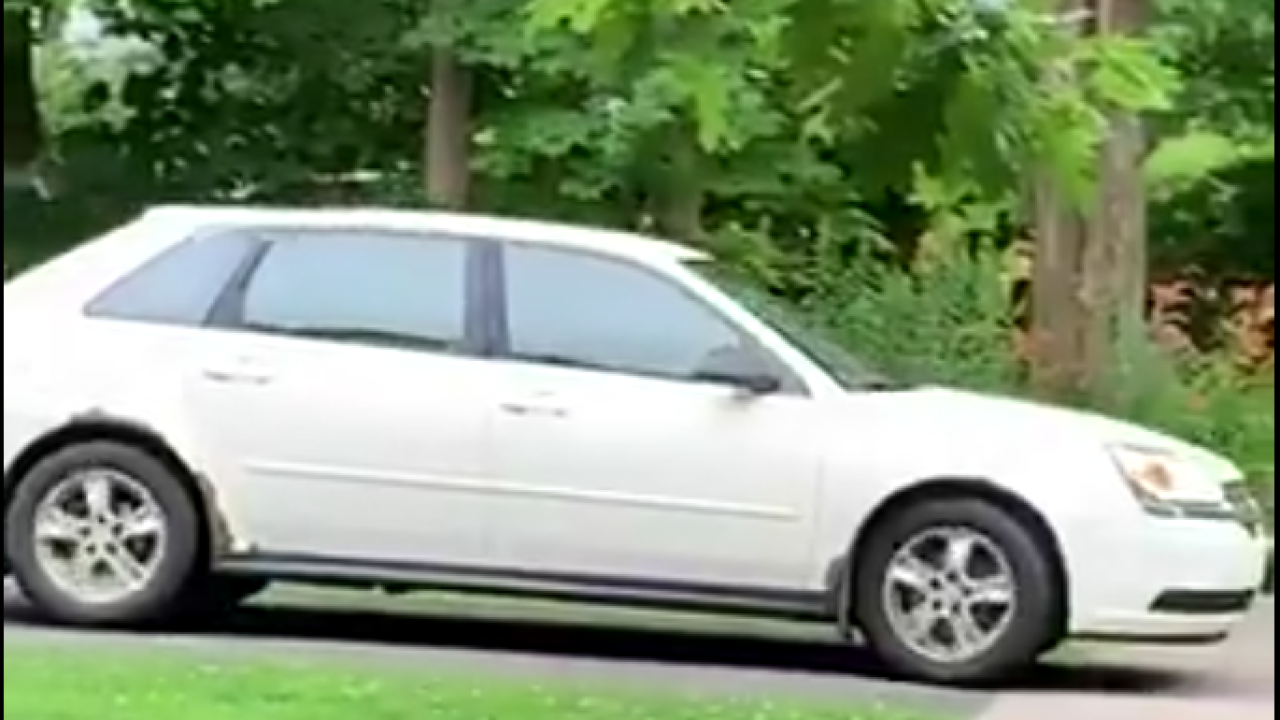 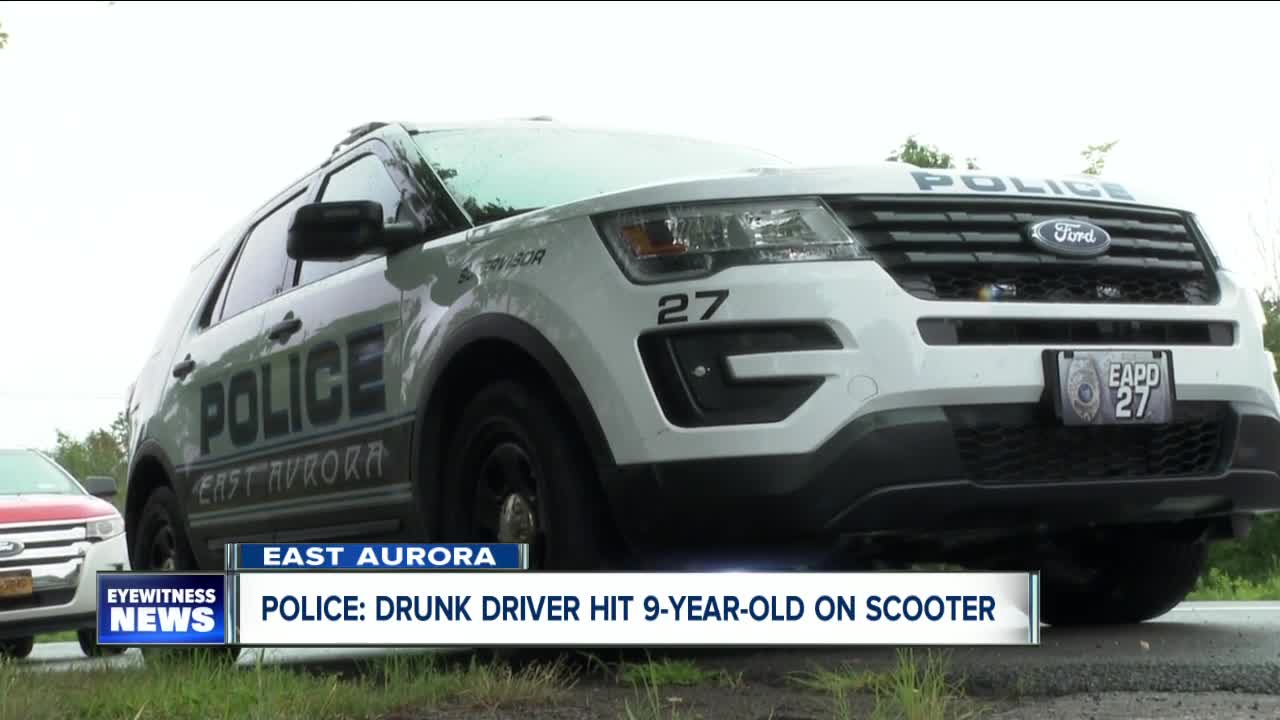 EAST AURORA, N.Y. (WKBW) — The 7 Eyewitness News I-Team has obtained court documents on the arrest of a suspected drunk driver involved in a crash that injured a nine year-old girl.

According to documents, 30-year-old Erin Kuntz was driving while intoxicated from Wald Fest, a German Heritage celebration in East Aurora Sunday night, when she hit a parked car and then struck the victim as she was riding her scooter on the sidewalk along Main Street in the village.

7 Eyewitness News has since learned from the family that a second child, an nine-year-old boy, was also struck.

BREAKING: I have learned from family members Erin Kuntz is accused of hitting two kids with her car in East Aurora while police say she was intoxicated. The second child, a eight-year-old boy is okay. The nine-year-old girl is still in critical condition. @wkbw

This is nine-year-old Lily who was riding her scooter in East Aurora Sunday when police say she was hit by suspected drunk driver Erin Kuntz. @wkbw pic.twitter.com/9Orh9yW6PM

Records show Kuntz admitted to police she consumed alcohol before driving. While police say she refused a breathalyzer test at the scene, police did conduct field sobriety tests and report she failed all of them.

Court documents say Kuntz also smelled of alcohol, had glassy eyes, impaired speech and impaired motor coordination. In addition, police say she had a green marijuana pill in a bottle in her possession. Despite all of this, an East Aurora Town judge did not revoke Kuntz's driver's license. Exclusive video by 7 Eyewitness News showed Kuntz leaving her home Monday morning behind the wheel of a car, less than 24 hours after the crash.

On Tuesday, a judge said Kuntz's license should have been taken, and her attorney handed it over to the court.

Now the judge is siding with @DAErieCountyNY and says her license should be taken. He called yesterday’s decision an error. Kuntz’s attorney has handed over her license. @WKBW

Court documents show the victim has a collapsed lung, a broken collarbone, broken ribs and other arm and leg injuries. She remains at Oishei Children's Hospital, where she is listed in critical condition.

Kuntz is charged with vehicular assault, driving while intoxicated, marijuana possession, refusing to take a breathalyzer, driving a motor vehicle on a sidewalk, and failure to use a designated lane.

Following her initial arraignment, she was originally scheduled to re-appear in East Aurora Town Court on August 7. That court date was moved up to this afternoon.