"I just want to open." Terrie's Workout Center wants to welcome back members 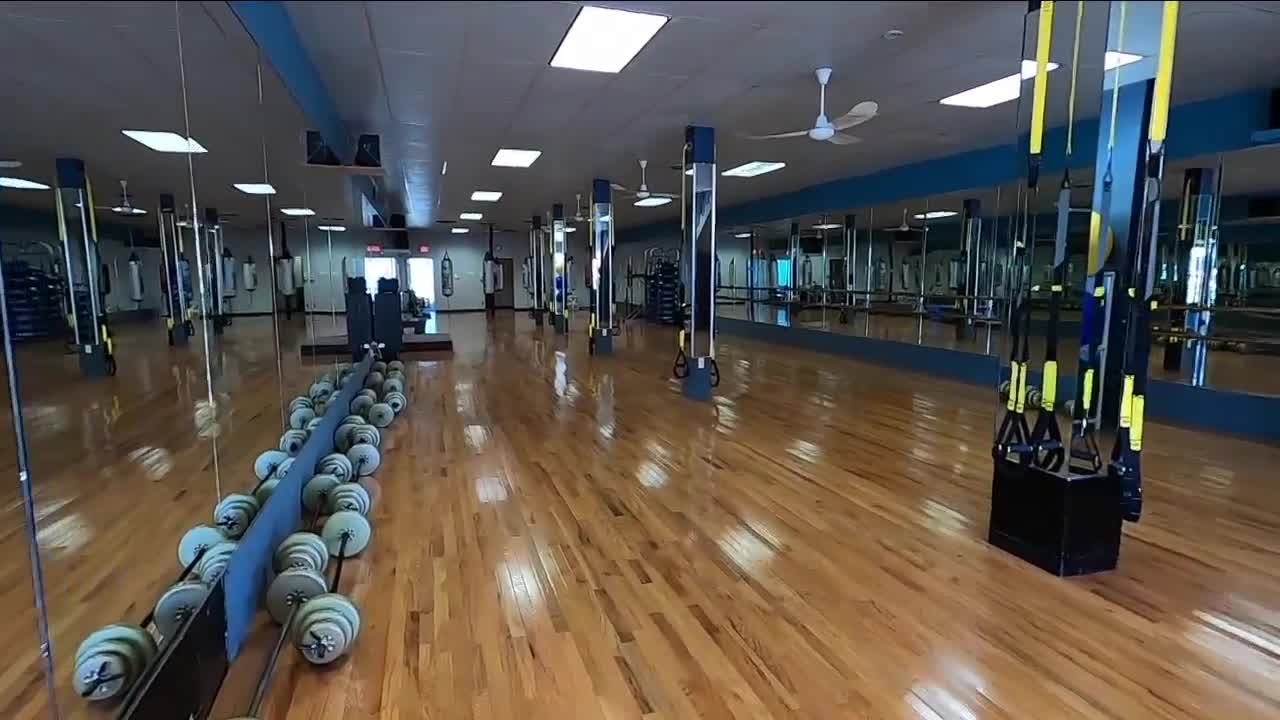 “I just want to open. I want to see my members again. I want to get back to work. I'm tired of being home."

Five months of frozen machines. Pozantidis says she has done everything she can you make sure people can workout safely.

“We put plexiglass from the floor to the ceiling, we have it everywhere. Each treadmill and elliptical, to keep the members safe and of course the employees also,” Pozantidis said.

She has invested $6,000 dollars on the plexiglass and sanitizing equipment. In business for 31 years, Pozantidis says she is worried about the future.

“We have 300-thousand kids going back to school and we can't open at all and we are adults and we have everything we need in the gym for health and safety for all of our members,” Kim Lotempio, a fitness instructor said.

“You live off of memberships that's how you survive, and personal training. Without that, I don’t know how we are going to survive, any of us,” Pozantidis said.

We asked the governor directly what is the plan for reopening gyms.

A spokesperson for the governor’s office, Jason Conwall responded.

"The actions taken by the governor with respect to gyms and fitness centers are wholly consistent with the powers granted to the executive by the legislature. The measures the governor has taken were intended to – and did – curb the rise of infection across the state. They also allowed us to avoid subsequent spikes of infection. Reports show that infections are rising in more than 35 states, and that officials in those states have been forced to reclose businesses and other parts of the economy that were opened too early. Every public opinion survey has shown an overwhelming majority of new yorkers support our re-opening approach. We understand that some people aren’t happy – but better unhappy than sick or worse.”

Terrie's Workout Center has been offering some zoom classes. Two weeks ago they started offering outdoor workout classes. Pozantidis said she is ready to be with her big gym family again.

“I have members, some of them know where I live and they stop by the house just to say hello. When I first started classes people were crying. Crying because they haven’t seen us and haven’t worked out and this is something that’s good for them,” Pozantidis said.

The outdoor classes are open to everyone, for members it is free and non-members $10 dollars. You can find a schedule on their Facebook page.