Husband goes through great lengths to find his wife a kidney 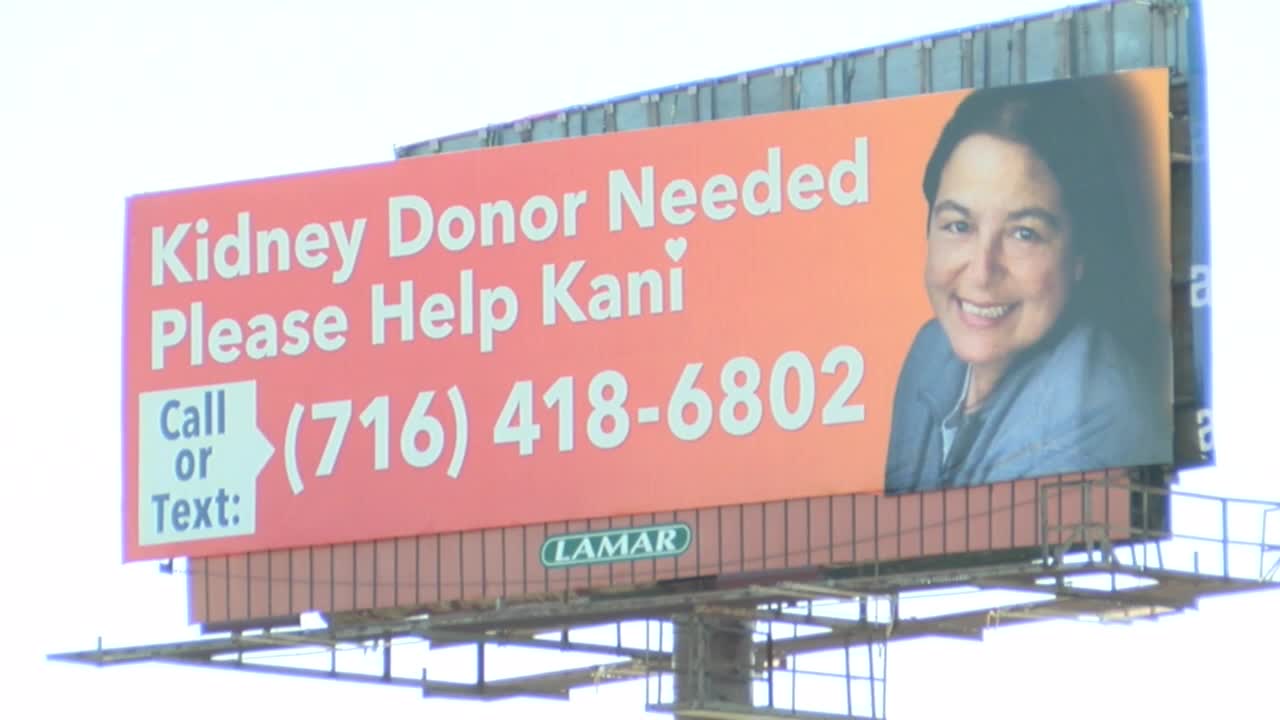 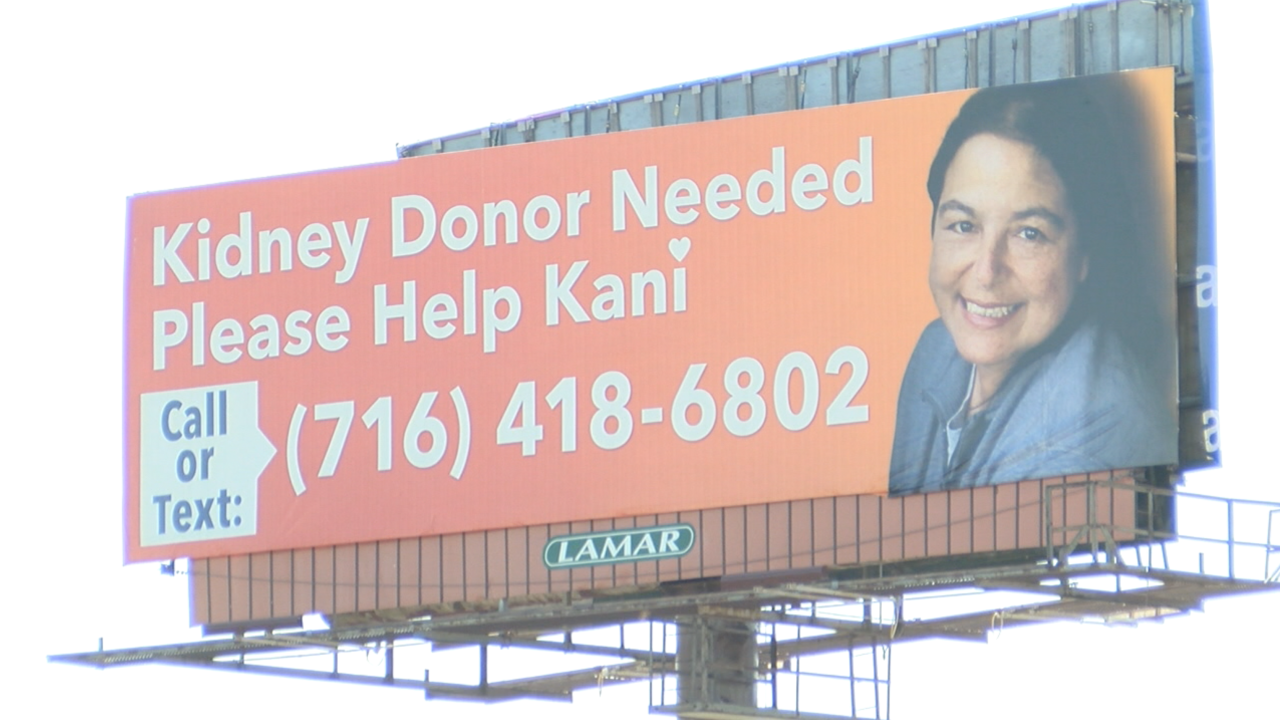 LOCKPORT, N.Y. (WKBW) — Rene and Kani Tucciarone have been together since 1979. 10 years into their relationship, Kani got really sick.

"I had gone to the hospital and they told me it was the flu," Kani said. But, it actually turned out to be lupus.
"They finally called the nephrologist in and he said if you don't leave here today, you will die," Kani said.

From that day onward, Kani was put on dialysis and after 4 years of searching for a kidney donor, she began to lose hope.

"We decided to expand out horizions and go to the Cleveland Clinic to get listed in their regional spots," husband Rene said. "While there, I thought why not me, I got two kidneys."

So, doctors tested Rene and it turned out he was a match. So, in 1993, Kani underwent transplant surgery.

For 16 years, things were fine but in 2009, the kidney Rene gave Kani failed. For the last 10 years, Kani has been on and off of transplant lists, so Rene decided he needed to do something radical and different to get Kani the kidney she needs.

So, he got her a billboard overlooking the Kensington Expressway. The Tucciarone's receive 2-5 phone calls a week but so far, there has been no match.

Kani is in need of a O or B typed blood person to give her a Kidney. It does not matter if it is positive or negative. More importanly, she is looking to get on a transplant list in state or out of state. If you are someone who can help or know someone who can, reach out to the Tucciarone's at 716- 418-6820.