How to be a Bills fan in Steelers Country 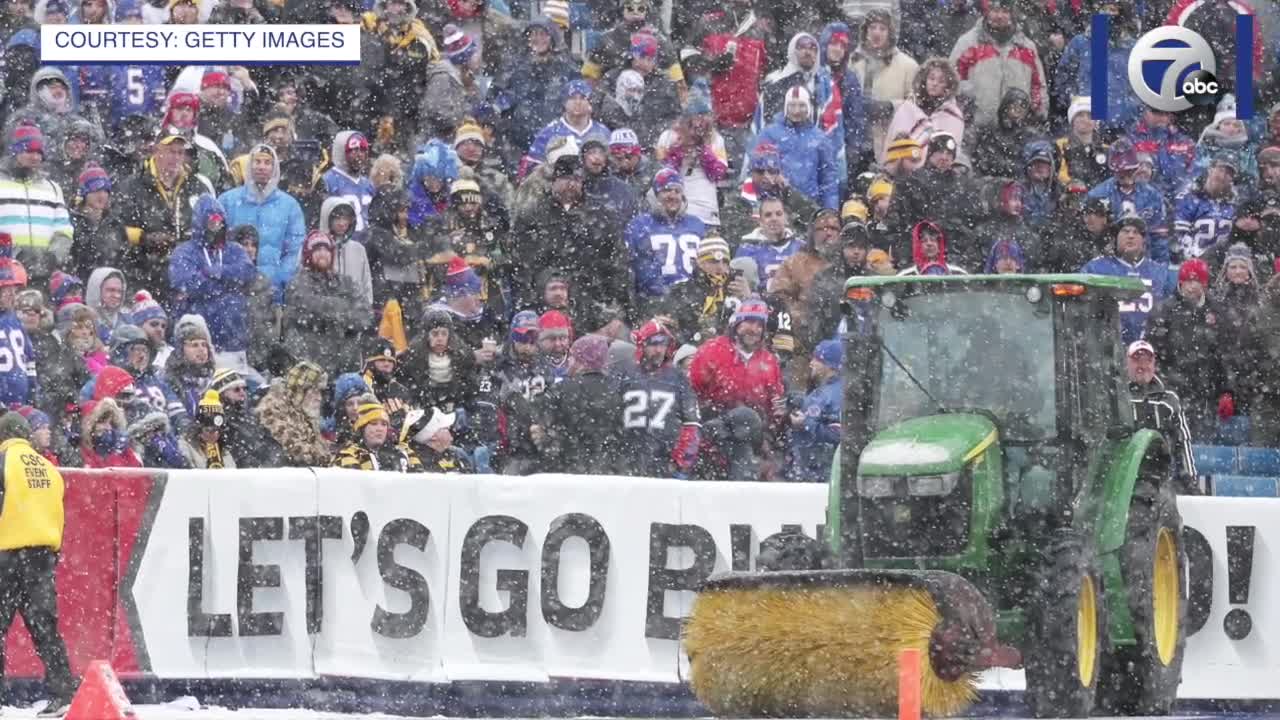 If you're headed to Pittsburgh as a Bills fan in Steelers Country, there are a few things you need to know.

BUFFALO, N.Y. (WKBW — If you're headed to Pittsburgh as a Bills fan in Steelers Country, here's what you need to know:

"Pittsburgh can be a little confusing. Number one, there's a lot of hills and a lot of brick roads. You have to really know where you're going especially on those one way streets because you're blind sided at corners and things like that," said Keriann Didier, the president of Bills Backers Pittsburgh.

Didier also noted parking is expensive if you haven't already bought a ticket. She says driving in the city can be tough. That's why she created maps to help travelers.

There's a Bills Party at Mario's East Side Saloon. There's also trendy, popular restaurants in the North Shore and South Side neighborhoods. Carson Street, on the South Side, is known for its popularity.

"South Side has about 50 bars iin a one strip area. It gets wild," said Brian Vetere, owner of Carson City Saloon. He said he's preparing for Bills fans with lots of Blue and Blue Light.

All the info you need for the entire Bills-Steelers weekend! See you in a few days! (Note: parking lots open five hours before kickoff) pic.twitter.com/djHSCBGzr4

There's a detailed plan of everything the Pittsburgh Bills Backers will be doing.

Both Didier and Vetere say the Bills fans and Steelers fans have more in common that one would expect.

And that passion will be on full display at the game Sunday night.

"They do this in your face a lot for their six championship rings. (Didier holds up six fingers.) Usually we just laugh it off and say our time is coming" said Didier.