How Governor Cuomo wants to expand gun laws in 2019 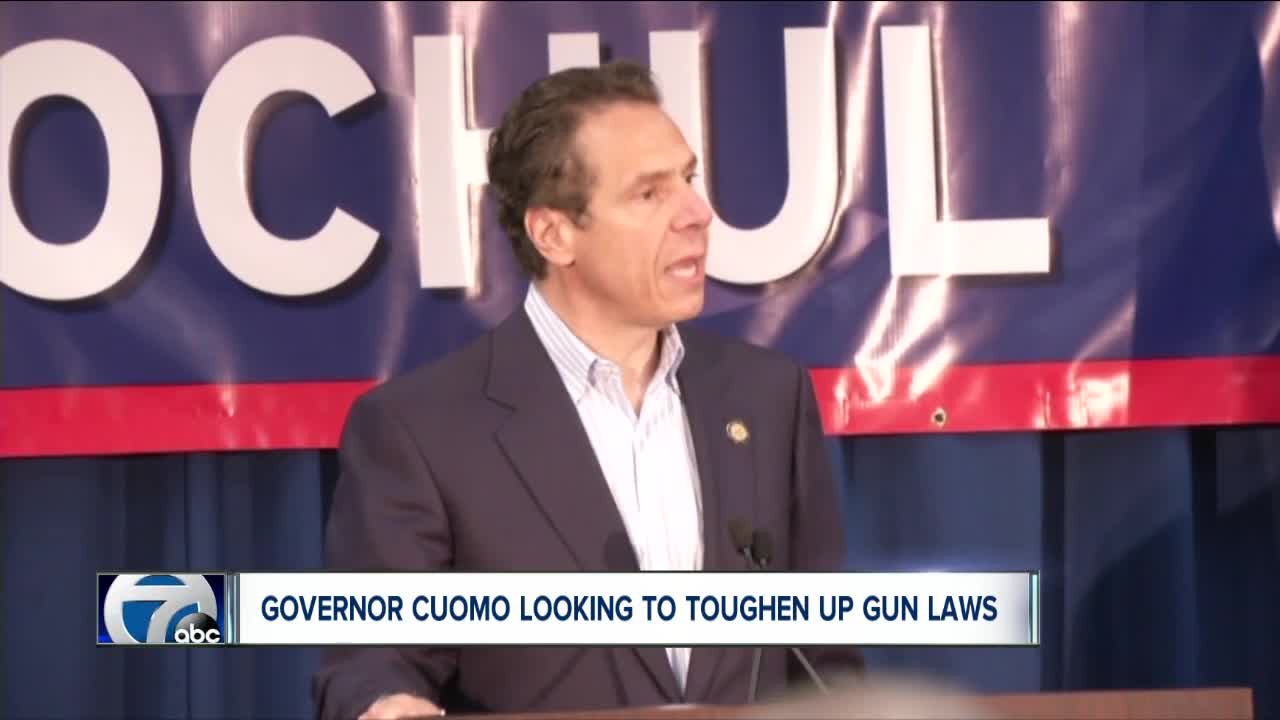 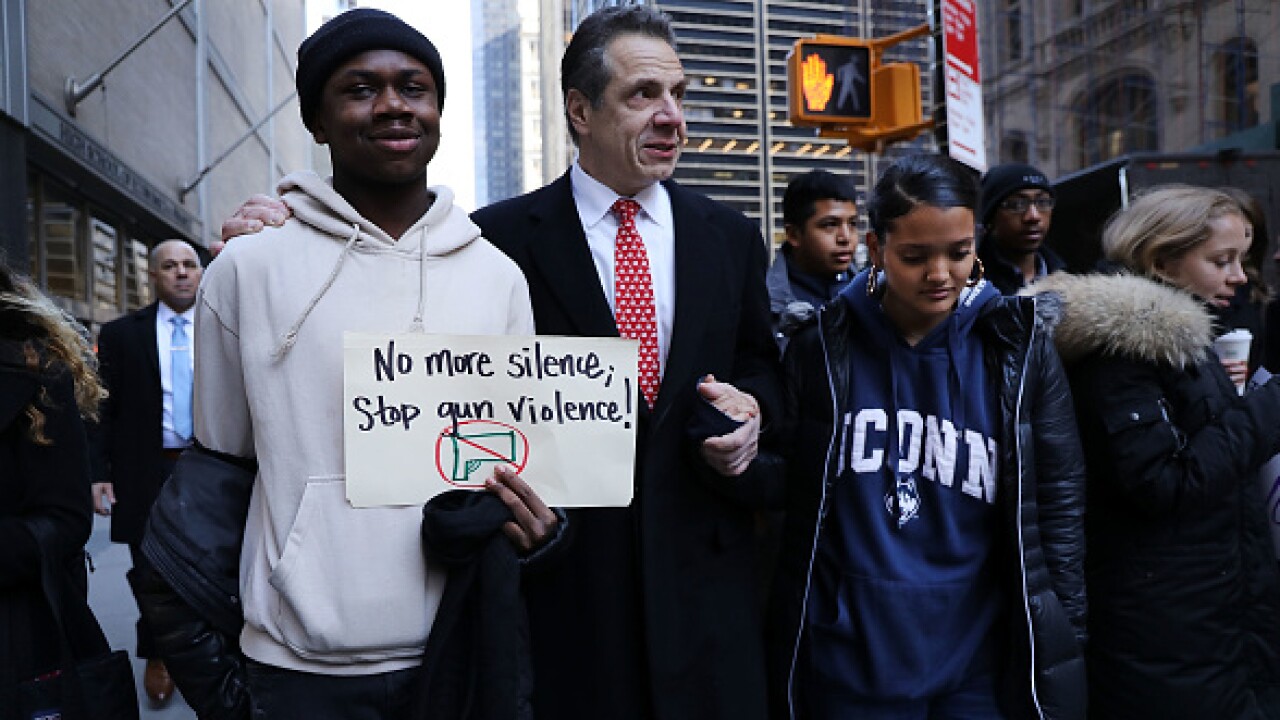 "The scourge of gun violence in our nation is one of the most pressing issues of our time, and we are not going to wait for the federal government to act on passing gun safety legislation," Governor Cuomo said. "New York already has the strongest gun safety laws in the nation, and we are taking additional steps to make our laws even stronger and keep our communities, and our schools, safe. Together, we will pass this common sense legislation and send a clear message to Washington that gun violence has no place in our state or nation."

The Red Flag Bill, also known as the extreme risk protection bill, would prevent individuals who show signs of being a threat to themselves or others from purchasing or possessing any kind of firearm.

If passed, this bill would make New York the first in the U.S. to empower its teachers and school administrators to prevent school shootings by pursuing court intervention.

No law currently exists in New York State that enables a court to issue an order to temporarily seize firearms from a person who is showing red flags unless that person has been accused of a crime or family offense.

According to the release, more than half of all perpetrators of mass shootings exhibit warning signs before the shooting.

Cuomo says bump stocks serve no legitimate purpose for hunters or sportsmen and only cause unpredictable and accelerated gun fire, he will push to ban them.

Current federal law requires a gun dealers to conduct a background check on a purchaser before selling a firearm through the National Instant Criminal background Check System.

If the purchaser is "delayed," the dealer must wait three days before the sale is eligible.

Cuomo would like to extend this period to 10 days to allow sufficient time to complete the background check.