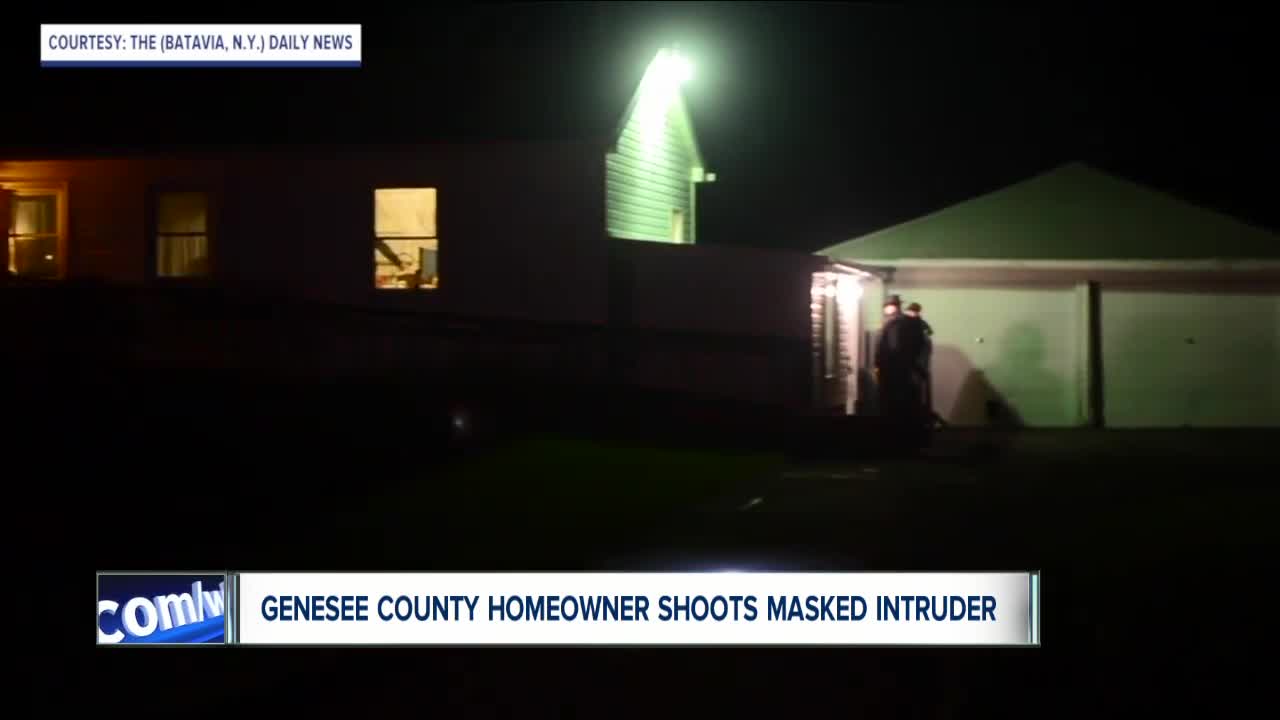 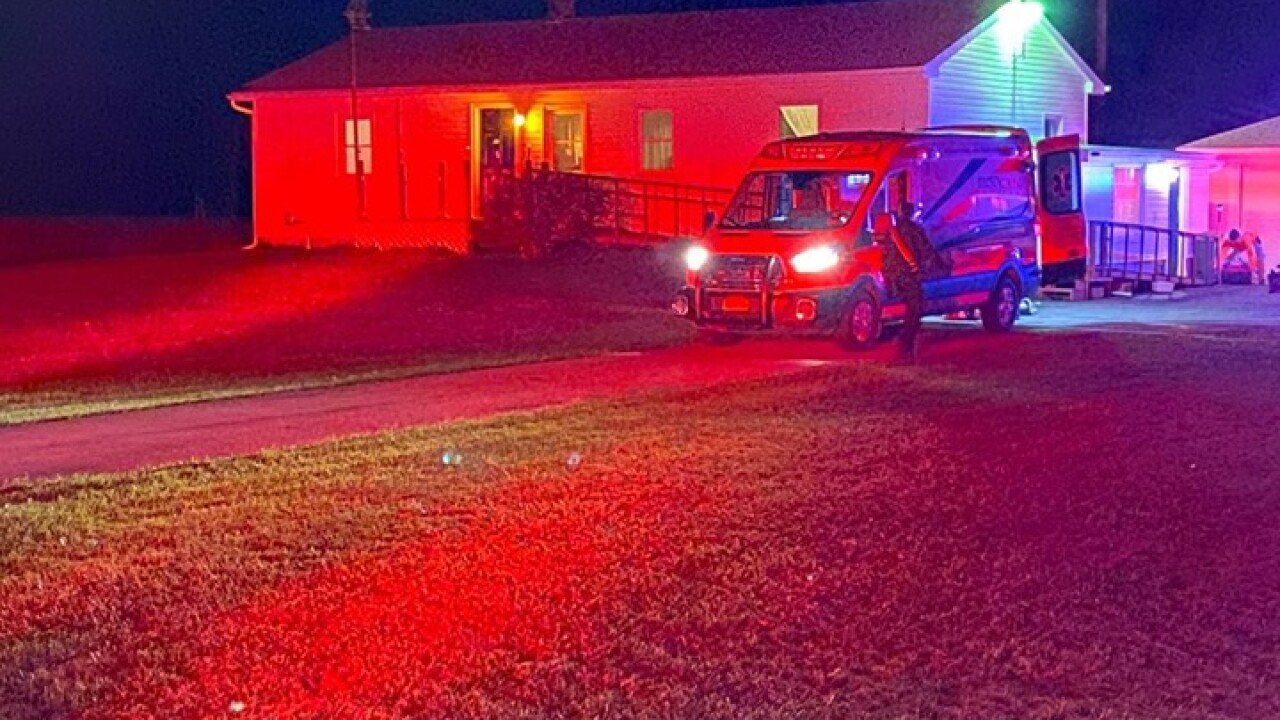 GENESEE COUNTY, N.Y. (WKBW) — Police in Genesee County are investigating after a homeowner shot an intruder during an alleged home invasion.

The Genesee County Undersheriff says 36-year-old Charles Cooper forced his way into a home on Clinton Street Road overnight, appeared to be in possession of a gun, and demanded cash from the homeowner.

The 76-year-old homeowner tells 7 Eyewitness News it was shortly after 9:00 p.m. he heard a knock at the door. He says the man, wearing a ski mask pushed him and forced his way inside.

The homeowner says the suspect then asked the couple to move to the back mud room. The homeowner went first, knowing he had the double-barrel shotgun in the room.

"I hurried up and went down, he didn't follow me right away. I backed up against the wall, reached up and got the shotgun. I put it behind me. He couldn't see it. He turned around, dropped his money and he reached down and I shot from the hip. He went down," the homeowner said.

The homeowner says his wife called 911.

Cooper was airlifted to Strong Memorial Hospital. He is listed in critical condition.

This is a developing story, check back for additional information.