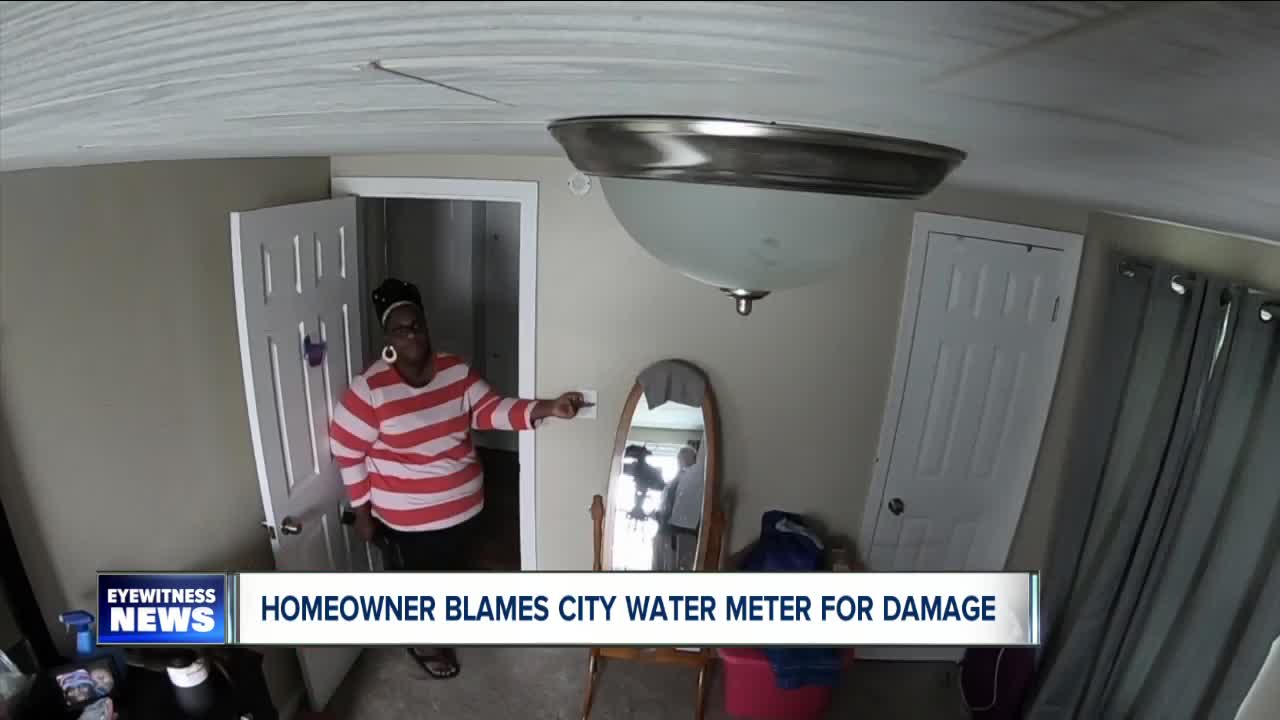 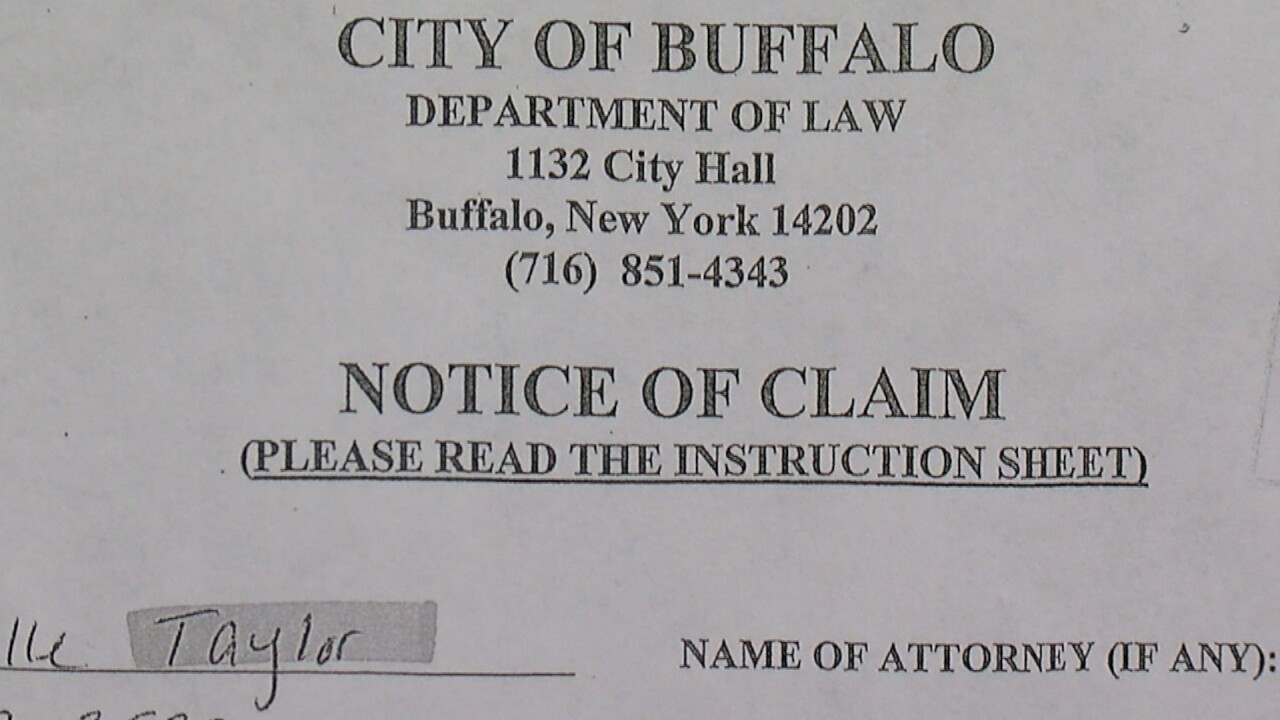 BUFFALO, N.Y. (WKBW) — When Danielle Taylor bought her home on Hewitt Avenue in October 2017, it was her dream to make it livable for both her and her teenage sister because their mother had recently died.

In February 2018, Buffalo Water installed a new water meter in the basement.

One month later in March 2018, Taylor came home from vacation to find the meter was leaking a geyser of water into her basement and into the floorboards of her living room.

Buffalo water repaired the leaking meter and Taylor said one of the workers told her the meter "was not put in right".

The leak caused an estimated $12,000 damage as it ruined a new basement rug, damaged a new mattress still in a wrapper, caused basement paint to peel, soaked insulation, and required flooring and sub-flooring to be replaced in the living room.

An electrician told Taylor that water and moisture caused serious damage to her home's electrical system which is causing lights and outlets to work sporadically or not at all.

"To say this was an inconvenience is a massive understatement. My family and I have actually suffered," Taylor told 7 Eyewitness News Reporter Ed Reilly

In April 2018, Taylor filed a Notice of Claim with the City of Buffalo - but more than a year later, the homeowner said she has been unable to get the city to help pay for the cost of cleanup and repairs.

7 Eyewitness News reached out to the city to find out why the claim is taking so long.

The officials response from a city spokesperson was "the claim process is continuing" with no timetable set for resolution.