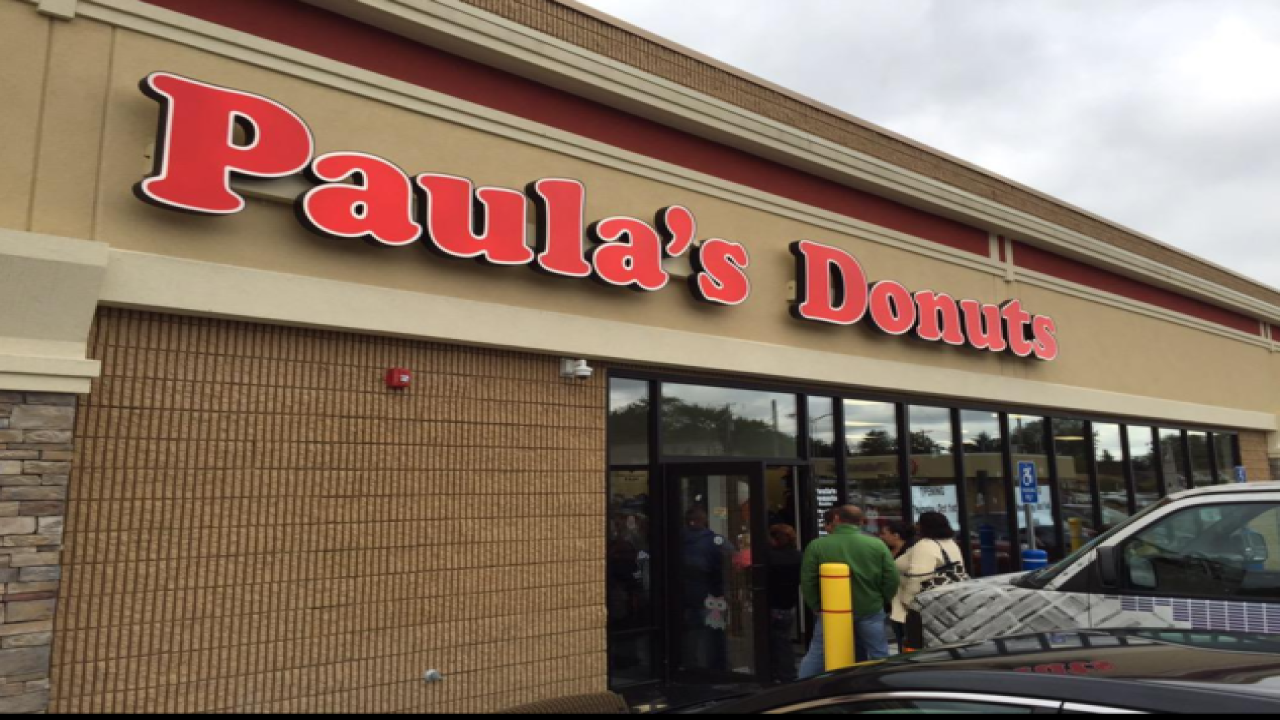 The cannoli donuts were cut, powdered and filled by hand each day. Lines were out the door with massive support for the cause... and the delicious donuts.

The company announced that over the five days, they made over 45,000 cannoli donuts. Most of their employees picked up extra shifts and former employees came back to help with the demand. Their employees worked over 300 hours of combined overtime.

Because of the overwhelming support, Paula's announced that they will be bringing back the cannoli donuts soon!