Hochul on marijuana: "We are not giving up" 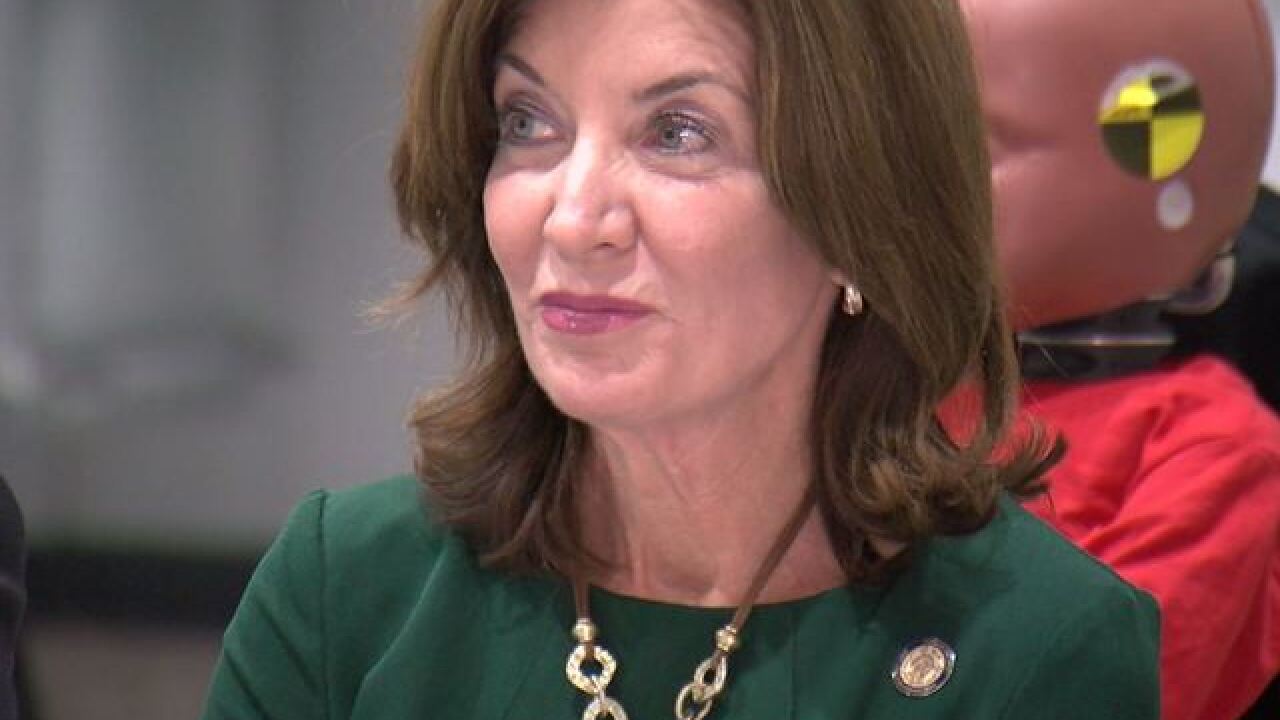 BUFFALO, N.Y. (WKBW) — The New York State Budget is due April 1, and lawmakers have yet to come to an agreement on the best way to legalize recreational marijuana.

Lieutenant Governor Kathy Hochul spoke in Western New York Monday morning. She says they are prepared for the current marijuana legislation to not be part of the budget, but they are not giving up.

"We are surrounded by states where marijuana is legal, even a country, we have Canada just to the north of us," Hochul explained. "And so we look at the spectrum of people in New York State sitting in jails for engaging in activity that is absolutely legal in neighboring states, and there are now 12 states where it's legalized all the way down to the District of Columbia, you have to look at the fairness of the situation.

Hochul argues the criminalization of marijuana becomes a barrier for some people trying to get a job and live a normal life.

Hochul says she believes recreational marijuana should be legalized, regulated and taxed. But more discussions need to be had on the health and safety of it before a new program can be rolled out.