Heroes on the hotlines: inside the Erie County COVID-19 hotline call center 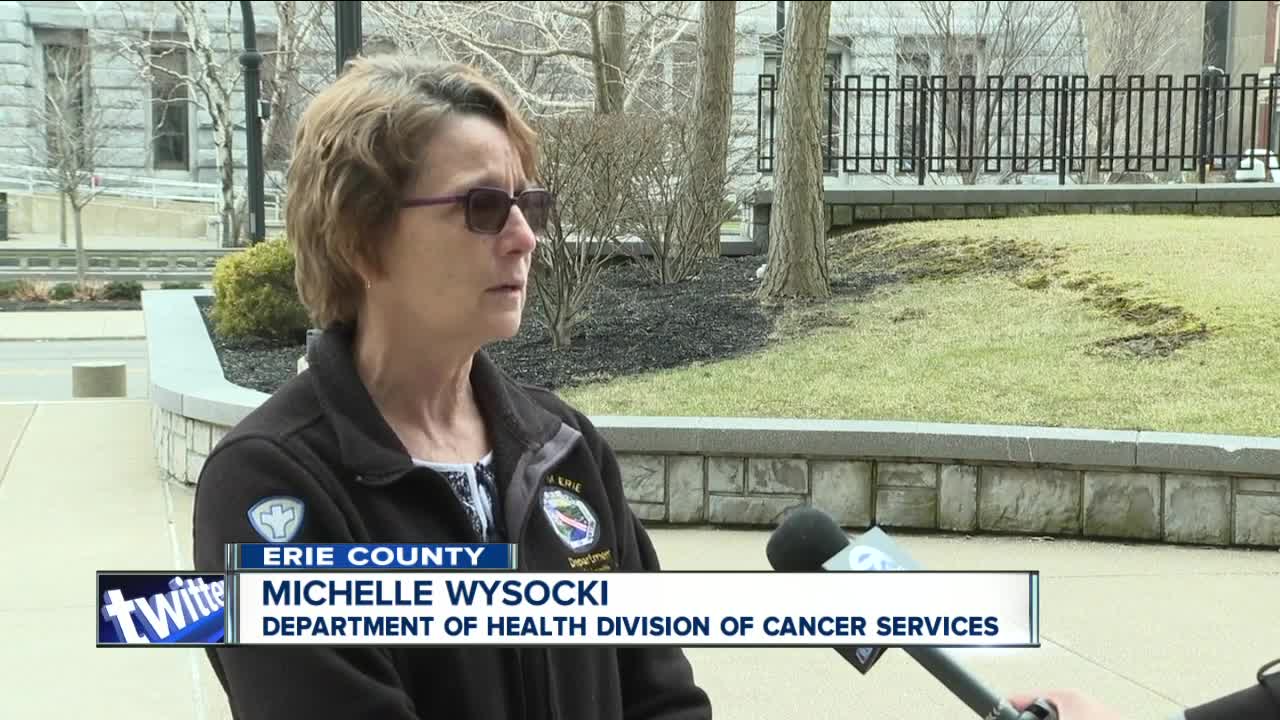 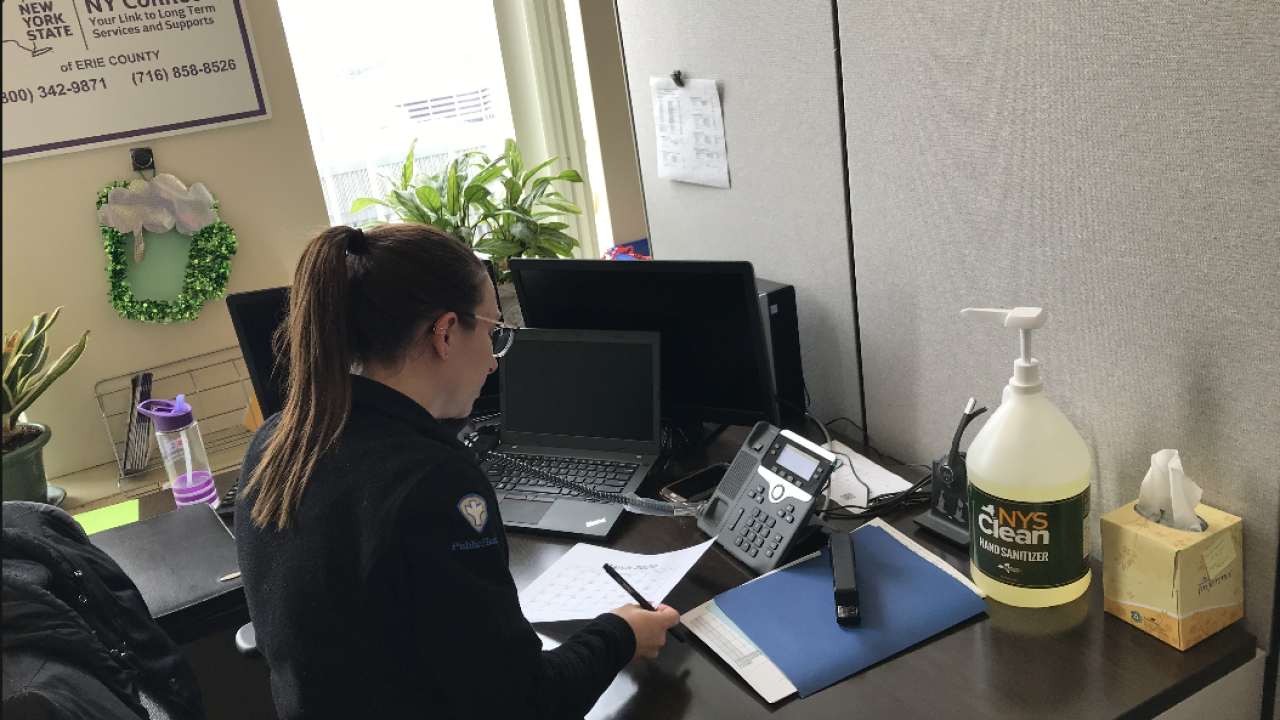 BUFFALO, N.Y. (WKBW) — “Ten days ago, I was getting off a plane from a vacation in Florida.”

A lot has changed in a week-and-a-half for Kelly Asher and many others at the Erie County Department of Health.

Ten days ago, Asher was working in the community wellness division of the health department, but now she is the coordinator for the public-end of the Erie County COVID-19 hotline.
The first few days, the hotlines were open — the phones rang non-stop.

After the first few days, the hotline split into two divisions — one for the public and one for healthcare providers with inquiries.

Today 28 people work in the public hotline division on two shifts, and 12 people in the healthcare provider hotline are working directly with doctors and nurses.

Illeana Hernandez-Cromer used to work in the disease intervention division of the health department.

“They said they needed me, and I was willing to come.”

For the last few weeks, she’s been in the Rath Building downtown in the call center, helping out with calls from both English and Spanish-speakers.

“The population of Hispanics - we are big, they’re really concerned about the family environment because there is more than one person in the household, so they worry about that...How to quarantine... How to stay safe and protect their families.”

If you call the COVID-19 hotline and speak a language other than Spanish, you will still get assistance — a language line operates, as well.
Hernandez-Cromer said emotions could run high when people call the hotline.

“An older gentleman called stating that he was alone, he has some heart conditions, he has a low immune system, and all he’s been doing is watching tv.”

But everyone in the health department is trained in crisis response, and are prepared for whatever comes their way on the lines.

“He just needed someone to listen…By the time I finished, he was just saying ‘thank you for listening.’ So it’s about listening.”

Michelle Wysocki is another health department employee who shifted her duties to help out. Last week she was in the cancer services department.

She said she could understand some of the frustration people have when calling.

Wysocki said she thinks people should take pride in their health department for its response during this crisis.

“I have to say, I think the community would be extremely proud if they could see the Department of Health workers,” she said. “The epidemiology division is doing a fantastic job under extremely chaotic situations.”

And even on the hard days, they say they can lean on each other.