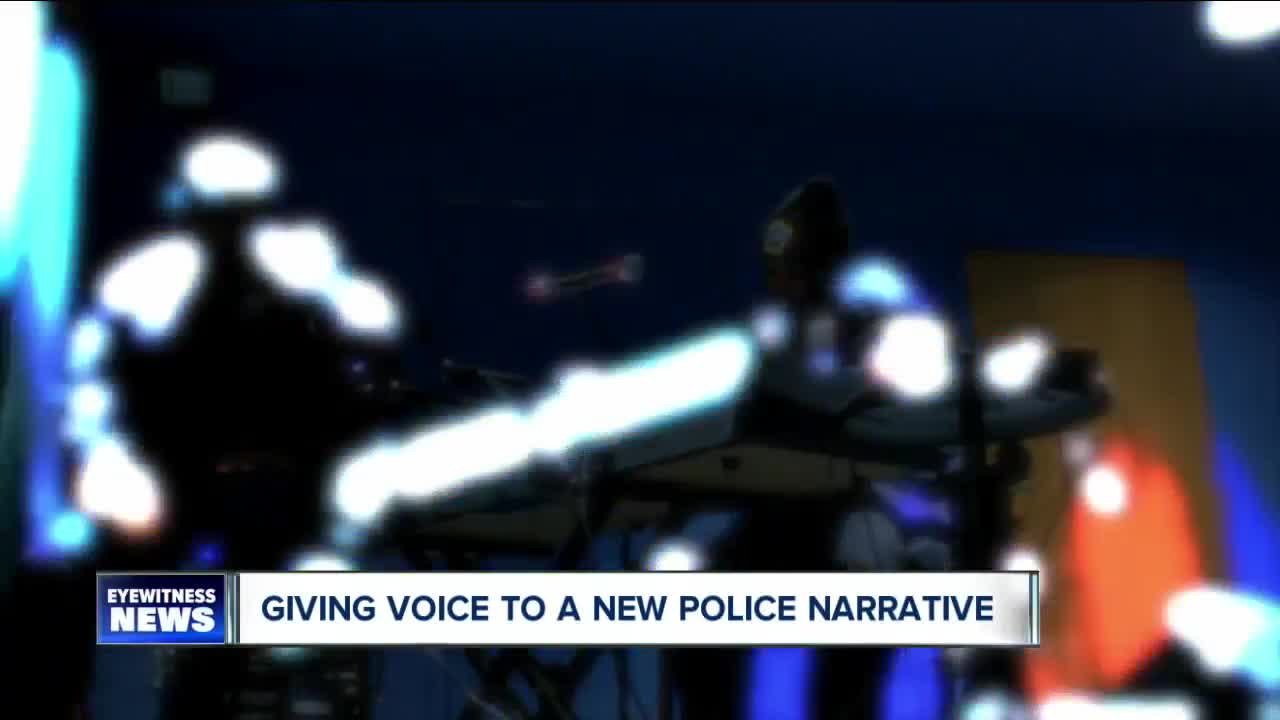 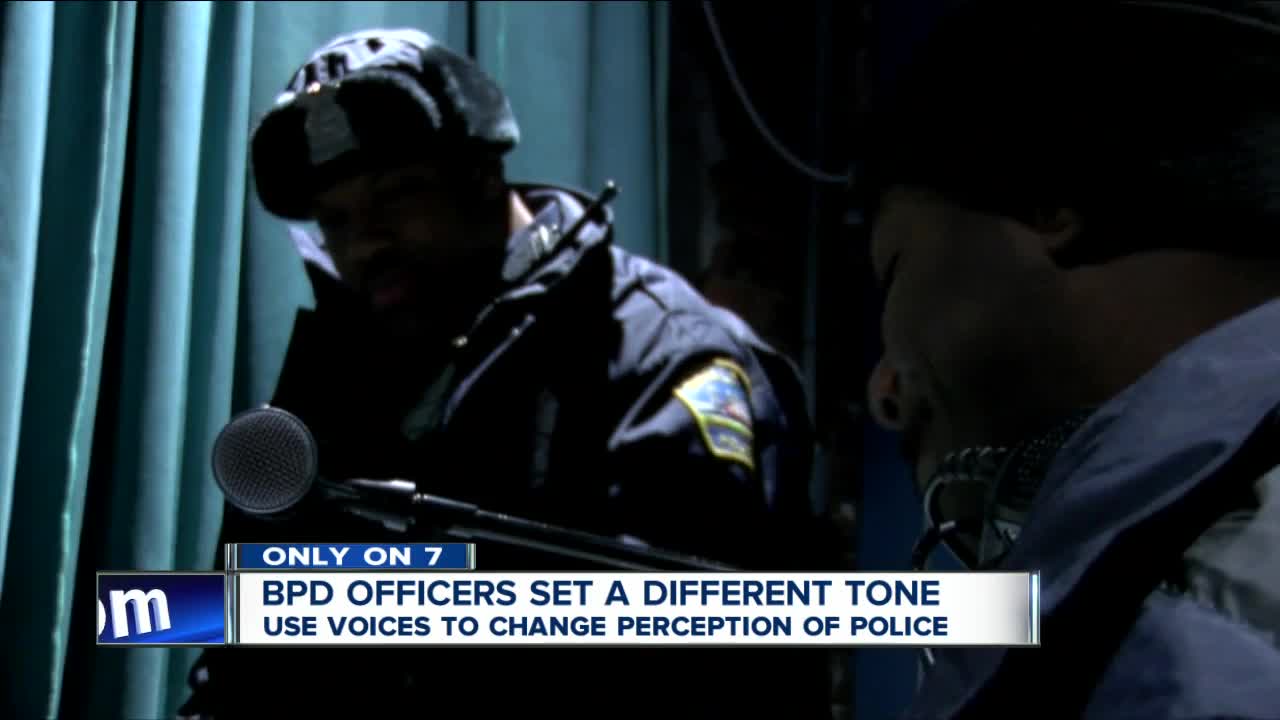 BUFFALO, N.Y. (WKBW) — “We pulled somebody over yesterday, and by the time we finished they were laughing and smiling.”

Buffalo police officer Armonde "Moe" Badger reflects on how he and his partner, Officer Michael Norwood, Jr., have been able to make strides in the community.

“Out of everything…when I have to give somebody a ticket, and they’re still able to say ‘Thank you, I appreciate you, have a good day’ afterwards …{even} when they got the ticket…I know I did the right thing.”

The partners attribute a lot of their success to support from Commissioner Byron Lockwood and Captain Steve Nichols who head up the “community policing” initiative.

It’s an effort to make authentic connections with people in Buffalo and help chance the perception of law enforcement, especially among the youth.

But, community policing is an effort Norwood and Badger started working towards years ago.

The duo along with officer Todd McCallister launched a 501(c)(3) called C.O.P.S.S.

“Now, it’s funny, because we’re staring to see a lot of young men and women saying, ‘I want to be a police officer,’” said Norwood.

They say they’ve been successful because of how they treat people.

“At the end of the day, you’ll be respected.”

Norwood says that attention and scrutiny from across the country made it an uphill battle to change the narrative of law enforcement locally.

“We understand the climate here across the United States with police officers and things like that,” he said.

“We could easily sit here and continue to do the same things we’re doing, or we can do stuff like what we’re doing…and just go out there, interact with the community, and show them…we’re not what you think we are.”

Badger says community policing is about helping people understand that they are people who live, work, and raise their families here in Buffalo.

“When you’re only dealing with {police officers} when they’re asking for your I.D. and for your registration, and they’re saying, ‘this is why I pulled you over’, the humanity portion of them kind of gets pulled away,” he said.

Outside of their non-profit work, the duo says to be successful in their roles, it is really about getting out into the community and making sure people know their names and faces.

But, now, a lot more people are recognizing them for their their voices.

A viral video of the two singing in a barbershop has catapulted Badger and Norwood into the spotlight.

“We’ve actually pulled people over the last week or so, and they’re like, ‘You’re the singing cops!’, said Norwood.

Badger grew up singing, while Norwood grew into it.

“I’ve always been a shower singer, or sing by myself,” he said. “I’ve always been ashamed or nervous to sing in public, so, the more I {hung} around {Badger}…I was like, wait a minute, I can do better than that!”

Now, everyone will have the chance to settle this debate.

The two will be performing for the city at R&B Karaoke this Valentine’s Day at the Tralf Music Hall.