"He taught us to be better," parents of Luca Calanni remember their son as always putting others first 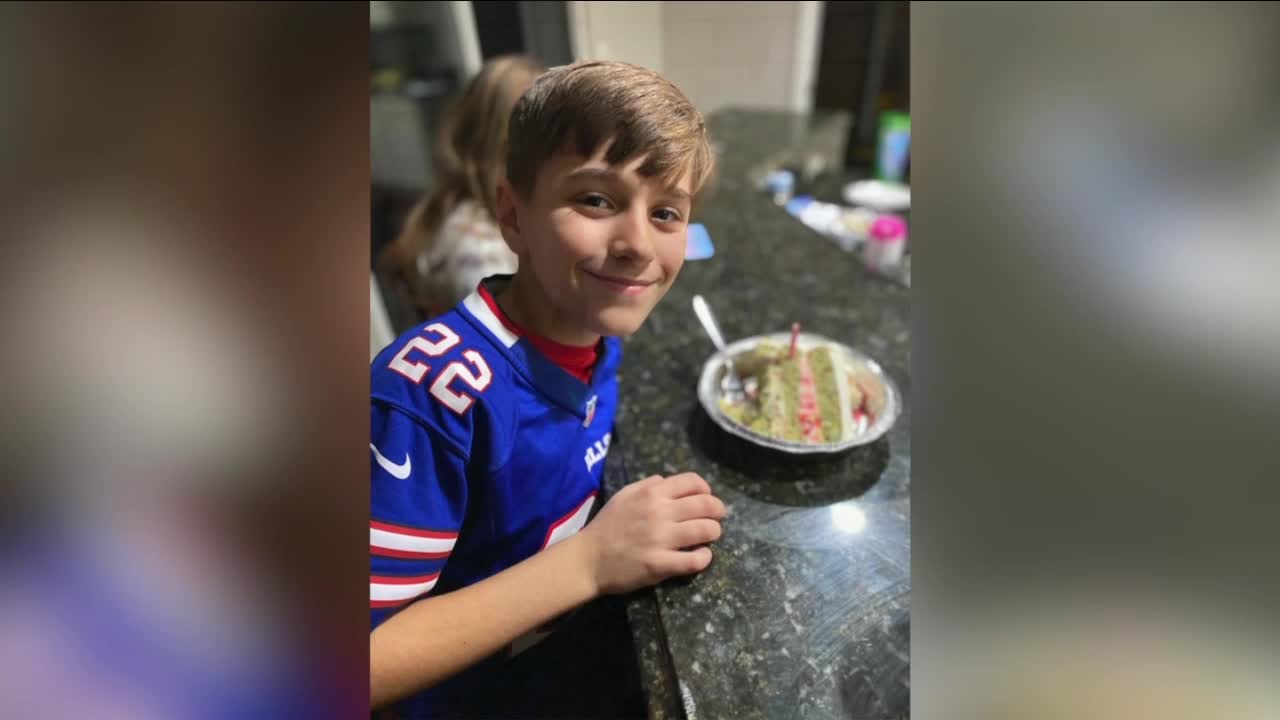 "He taught us to be better," parents of Luca Calanni remember their son as always putting others first. They sit down with Hannah Buehler. 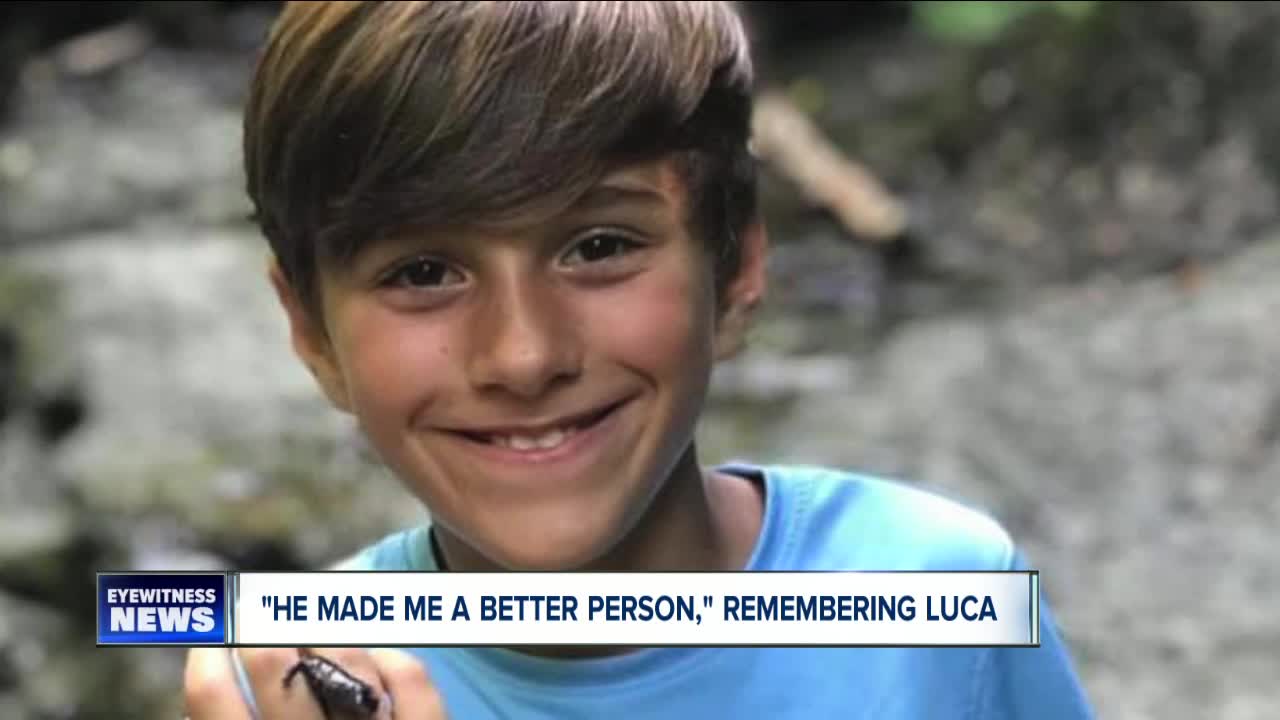 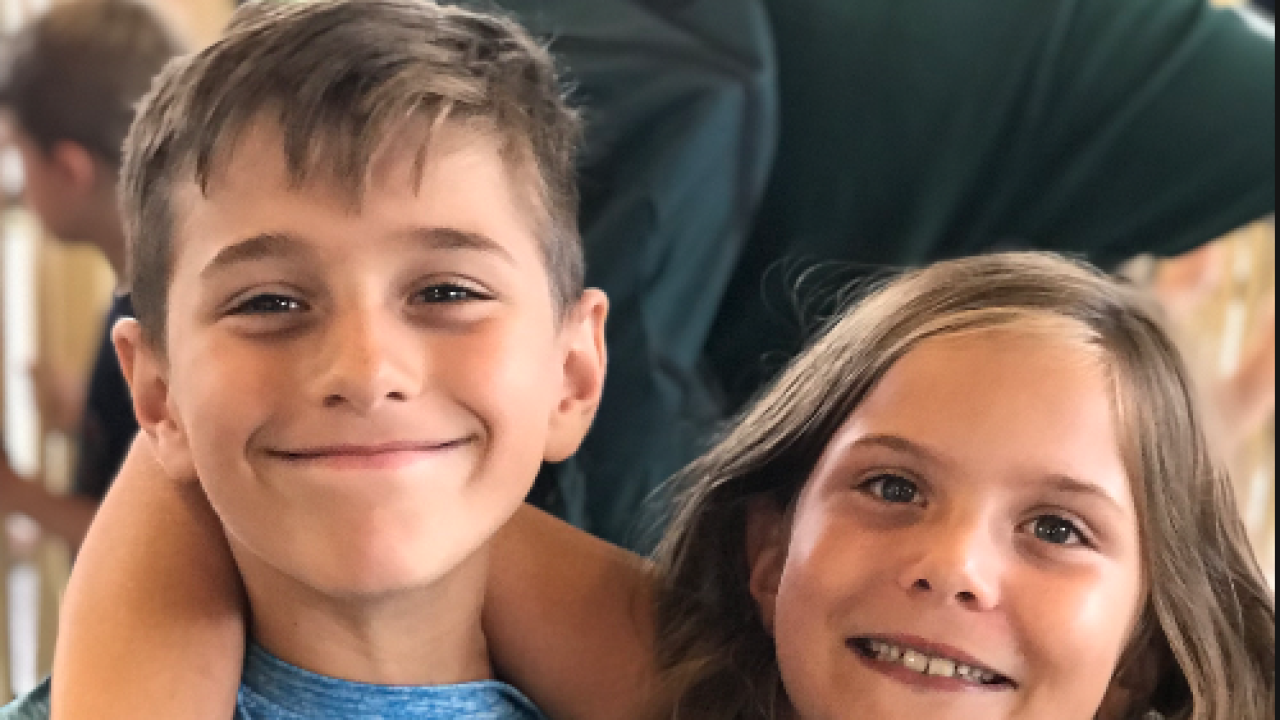 It's a quote that Ashley Calanni loves and lives by. Calanni says her son, 11-year-old Luca, embodied just that - unwavering kindness.

"He was passionate about life, everything about it," she said. "No matter where we were he lit up a room, and if he didn't know someone he made sure they knew him. If someone was sitting alone, he would sit with them. He was that kid."

Luca died Saturday at Oishei Children's Hospital due to complications from the flu. Luca was vaccinated and had received the flu shot. His family wants to make sure Luca is remembered as the kind, sweet boy he was, and not just another statistic.

"He made me a better person," said Rodger "Bodge" Calanni, Luca's father. "He had the ability to think big. He was always aware of everything going on around him."

Luca was an avid sports fan. He loved the Buffalo Bills, Buffalo Sabres, New York Yankees and Ohio State University. In fact his dream was to attend Ohio State. His parents say Luca had the opportunity to experience a lot of sporting events, and that's something he never took for granted.

Bodge says during a recent trip the gas station, Luca made a profound statement.

"Dad if we win the lottery, can we start a foundation?" his father recalls him saying. "I want to help kids who aren't as lucky as I am and experience the things that I have. That would be really fun, I would love to do that."

"I told him, 'Bud, someday you're going to help change for the good of not just Western New York but something bigger than that. Maybe you'll be a doctor and help find a cure for something, maybe you'll be an engineer and you'll design something to save lives I don't know I said but someday that's going to happen," Bodge said.

"Obviously we thought that would be in life, but it's going to be in death instead," Bodge said. "He's a great kid, and he's going to help change our community for the good and I hope it can even be beyond that."

The Calanni Family has created a foundation in Luca's name: The Luca S. Calanni Foundation.

"He may have only lived 11 years, but we are going to make sure his legacy continues," Ashley said.

Donations can be made to the foundation at the following address: