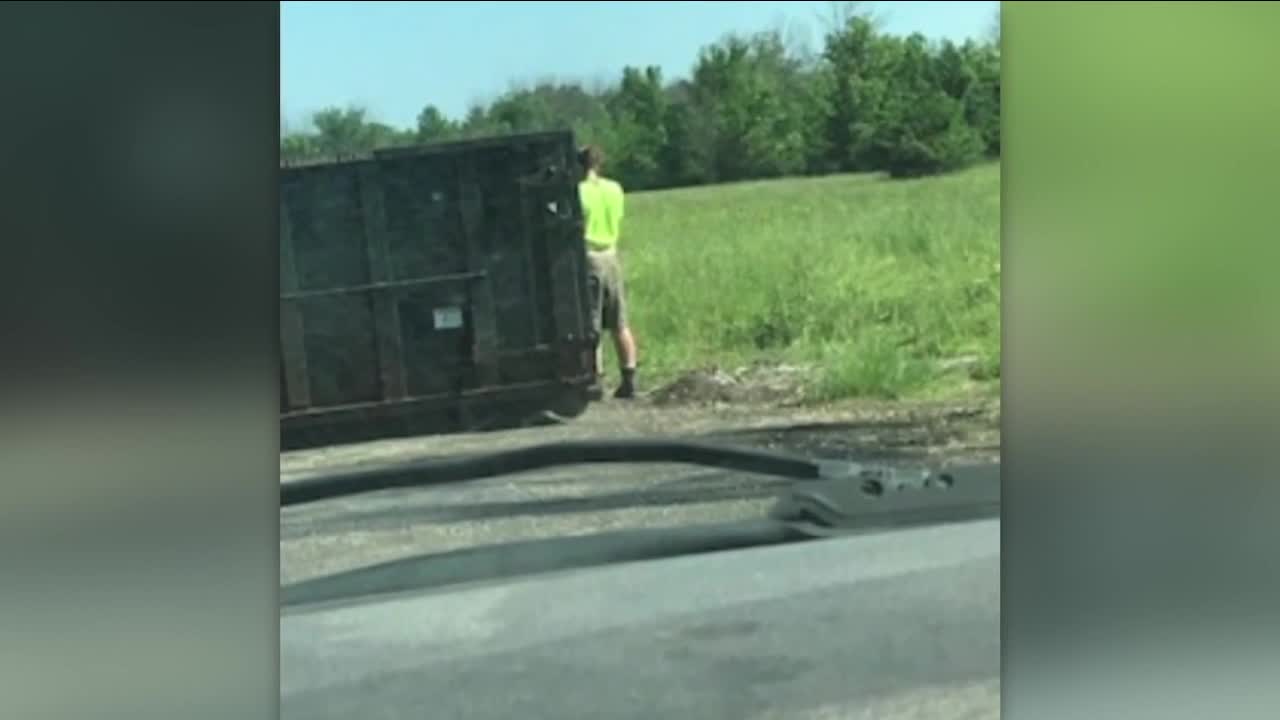 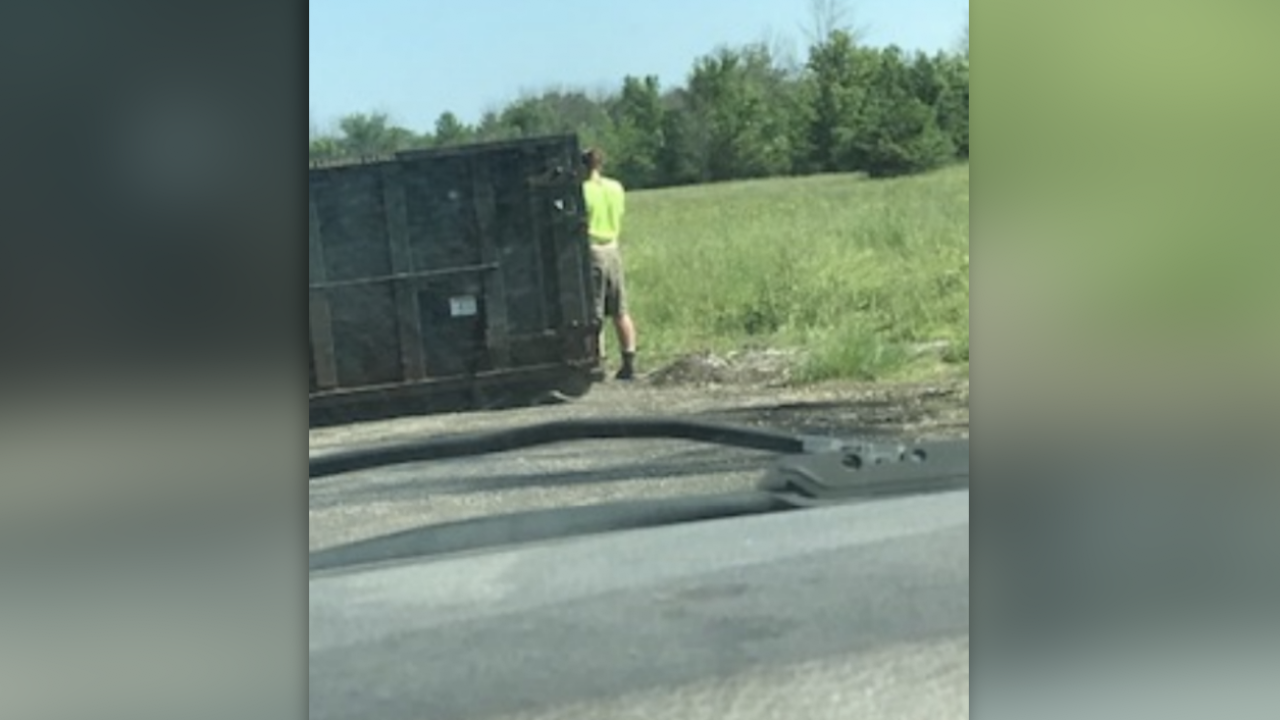 Earlier this month, we told you about Owen Casey caught sleeping on the job. Owen is paid $28 an hour to work for his father, Ted Casey at the Town Highway Department in Hamburg.

Now, the 7 Eyewitness News I-Team has learned of new allegations against Owen Casey including public urination and sexual harassment.

The I-Team has obtained a copy of the Town of Hamburg HR Department’s internal investigation, where the Town HR attorney found Casey guilty of sexual harassment, harassment and insubordination.

It was from May to July when the complainant, 72 year-old Linda Rodgers who works for the Highway Department says she was subjected to Casey urinating in front of her on the job.

“This happened three times where Owen Casey urinated in her presence when there, less than 50 feet away was a restroom to use,” said Lindy Korn who is representing Rodgers in her complaint.

Korn says Rodgers has experienced discrimination in the workplace from Highway Superintendent Ted Casey ever since Casey took office. Korn, and the report says Rodgers used to do secretarial work inside the highway offices, but has since been moved as a laborer out on the streets where she now walks behind town vehicles picking up brush.

“There have been many issues that have been discriminatory and retaliatory,” Korn said.

E-mails obtained in the report show Rodgers documented each of the three times she says young Casey purposely urinated in front of her, while on the job.

“It was very offensive to my client to have to observe this very crude sexual expression,” Korn said.

Korn and her client believe this is retaliation.

In the e-mail Rodgers says while writing a complaint to HR in June, “During all of these incidents my presence was visible and I was easily recognized, being the only female in the Highway Department.”

The report goes on to say the allegations were brought to the attention of Highway Superintendent Ted Casey. Casey asked to conduct an internal investigation. A month and a half later, the report says:

“Ted Casey has not reported any results of his departmental investigation of the allegations against Owen Casey.”

The Town HR attorney also went to interview Owen Casey at the Highway Department in June. Here is part of the transcript:

“On June 18th I also interviewed Owen Casey in the Highway Department office. He was represented by a union president Christopher Kolb. We went into a separate room and I asked him if he knew what this was about. He stated no. I then read Mr. Casey the allegations made by Ms. Rogers from her June 12th email. When I completed reading the allegations to him, I asked Owen Casey if he did in fact urinate behind the dumpster as alleged by Ms. Rogers. He replied, “I don’t remember.” Mr. Casey was then shown the photographs and asked if that was him. He said, “I don’t know, I can’t tell.” I then asked if he ever urinated behind the dumpster to which he stated, “I plead the Fifth. ”

"Accordingly, following the progressive discipline guidelines contained in the union contract, I recommend the following discipline:

The Town says at this point Ted Casey has not disciplined his son, and the matter will now go before the Town Board at a meeting Monday.

The I-Team tried several times to reach Casey, but he did not return our calls and was not at the office when we arrived.