Gym, salon owners: “It’s impossible to be a small business owner in NY” 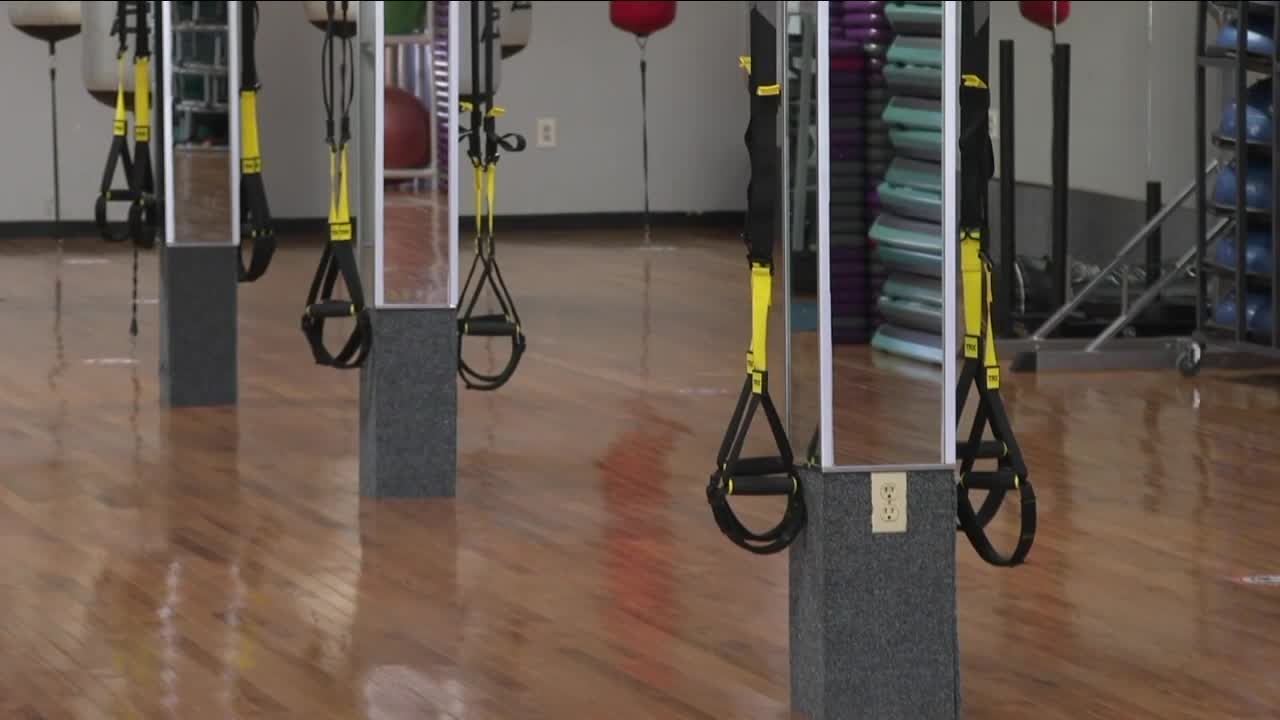 Gym, salon owners: “It’s impossible to be a small business owner in NY”.

BUFFALO, N.Y. (WKBW) — Salons, fitness centers, gyms and other personal care businesses have spent thousands of dollars to make sure customers are safe during the COVID-19 pandemic.

These businesses once again find themselves shut down.

“This is beyond frustrating,” said Lauren Gibson, owner of Rise Fitness Studio in Hamburg.

“People are in very close contact with each other for a time,” he said. “Even though you try to make it as safe as possible there was evidence there was transmission at these locations.”

But owners say the opposite.

Lauren Gibson says she is upset over the shutdown, as she says there is no evidence gyms and personal care businesses are the source of the spread.

“We’re going to be shut down for being as careful and clean as possible,” she said.

The county says there’s evidence, but gym chains like Planet Fitness released some numbers. They say out of the 123 Planet Fitness locations in New York State, 0 have had health department violations. Planet Fitness says out of 2,973,826 member check ins, there have been 45 COVID-19 cases which is .0015%.

The gym franchise says, “There has not been a single case reported of COVID-19 spreading from one member to another in a New York Planet Fitness.”

Similarly, salons like Chez Ann in Williamsville say they haven’t had any cases either. Over at Terrie’s Workout Center on Hertel, not one case of COVID or trace.

We wanted to know, what are the numbers and percentages that show cases have come from personal care businesses?

7 Eyewitness News reached out to the state but has not heard back yet.

Erie County released a statement and said, “Though a portion of our case investigations are able to determine a specific source of COVID infection, many are linked to community spread, with no specific source defined. NYSDOH would be a better source for the statewide data used to define its microcluster guidance and other industry restrictions.”

“It’s impossible to be a small business in NYS right now,” Gibson said.