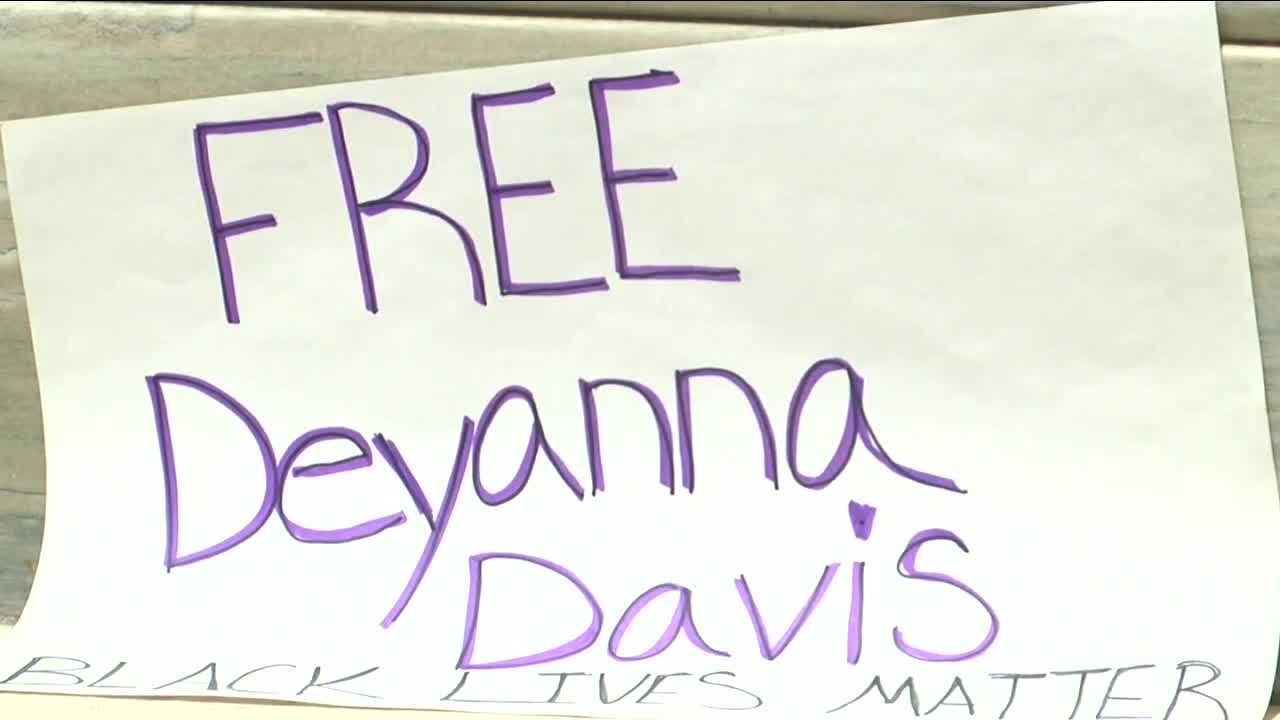 Davis is accused of driving the SUV that police say struck and injured three officers on Bailey Avenue the night of June 1. 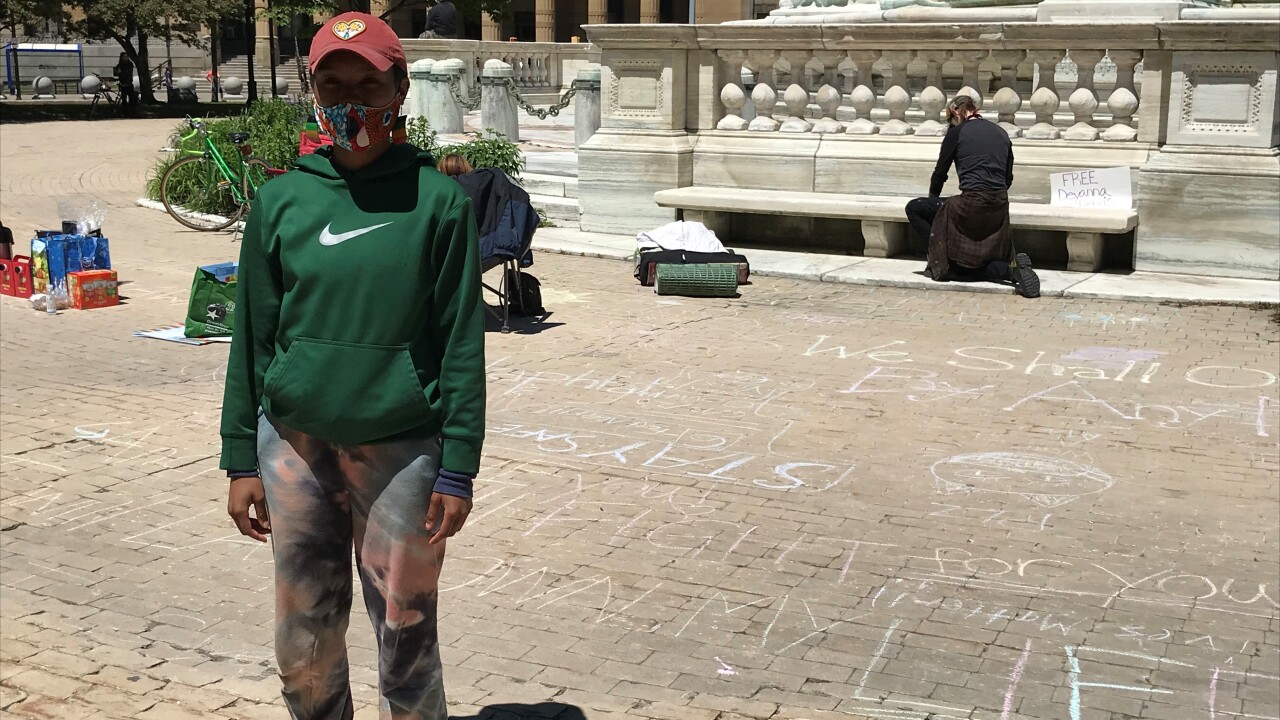 BUFFALO, N.Y. (WKBW) — The group "Black Love Resists in the Rust" says it intends to "Occupy Niagara Square" calling for the release of Deyanna Davis.

"We’re not going to go home, we’re not going to stay in comfort until Deyanna Davis is able to come home and heal and rest,” said Desmond Abrams, a member of the group Black Love Resists in the Rust.

Davis is accused of driving the SUV that police say struck and injured three officers on Bailey Avenue the night of June 1.

Davis' mother, Ayanna Carr, spoke to 7 Eyewitness News and said her daughter was not protesting, and was not part of any trouble. She believes Davis wound up in the middle of the chaos, heard gunshots, panicked and kept driving.

Erie County District Attorney John Flynn said previously he is in possession of video that contradicts it being an “accident" and shows that her actions in driving the car for numerous blocks were not consistent with someone panicking.

The district attorney's office announced Saturday Davis was shot twice, once in the abdomen and once across the back.

There were a total of eight shell casings found on Bailey Avenue, one inside the vehicle and one on the roof of the vehicle that were linked to the stolen gun that was allegedly recovered from the vehicle, according to the DA's office.

The protesters want her to be able to recover at home while she awaits her next court appearance.

Marielle Smith is a community organizer for the group Black Love Resists in the Rust, and said there were about seven tents in Niagara Square Friday night. Not everyone who stayed in a tent is affiliated with the group.

According to Mayor Byron Brown, BPD asked protesters to take them down because of damage and safety concerns. He said a light pole, that had a hammock attached to it, fell and hit a protester in the head.

“We do not want to have tents in Niagara Square," Brown said. "That is the people’s property, that doesn’t belong to any one group of individuals. Some of the protesters were very cooperative, some were not.”

In a release, Black Love Resists in the Rust released the following statement:

"Davis is being held in Erie County Holding Center when she should be at home healing. Residents will occupy Niagara Square until Davis is released."

The group says it stands with those who are protesting police brutality following the death of George Floyd in Minnesota.