Local clerks say the rollout has been filled with confusion and concerns
Posted: 6:23 PM, Dec 12, 2019 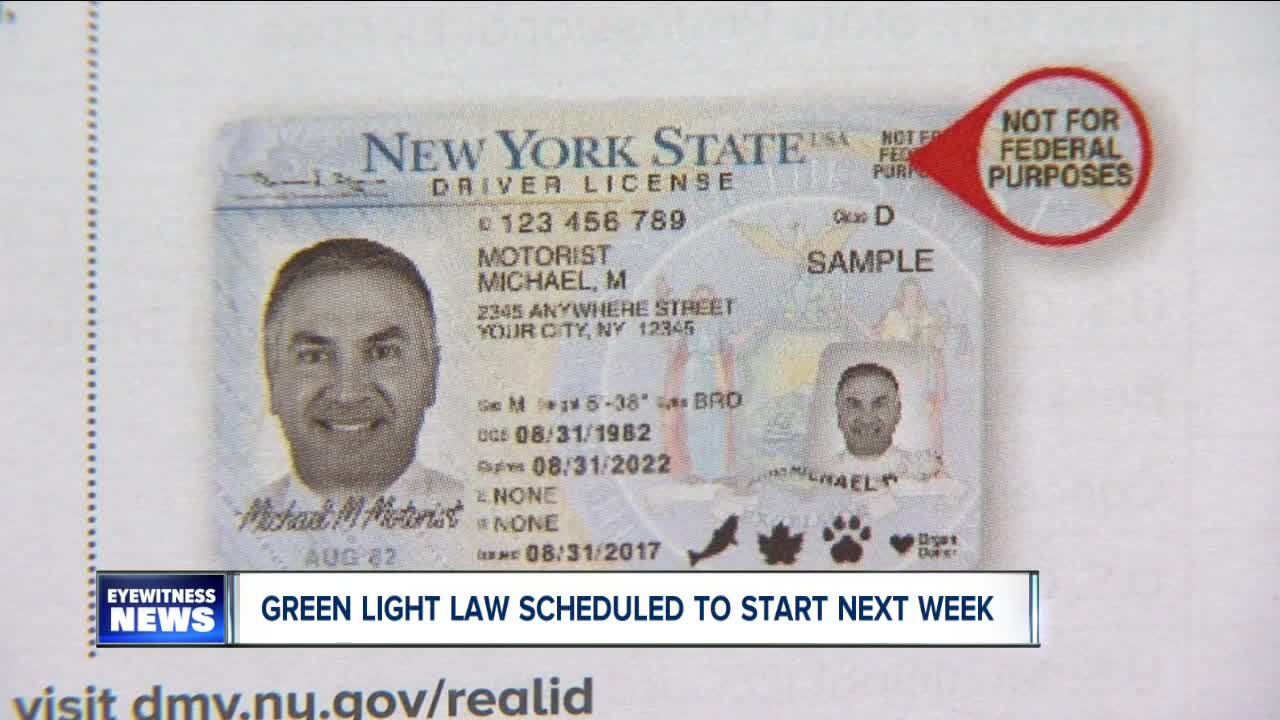 New York State's controversial Green Light Law is scheduled to take effect on Saturday December 4th, but according to Erie County Clerk Michael Kearns, delays in getting supplies and software has delayed the implementation until Monday December 6th. 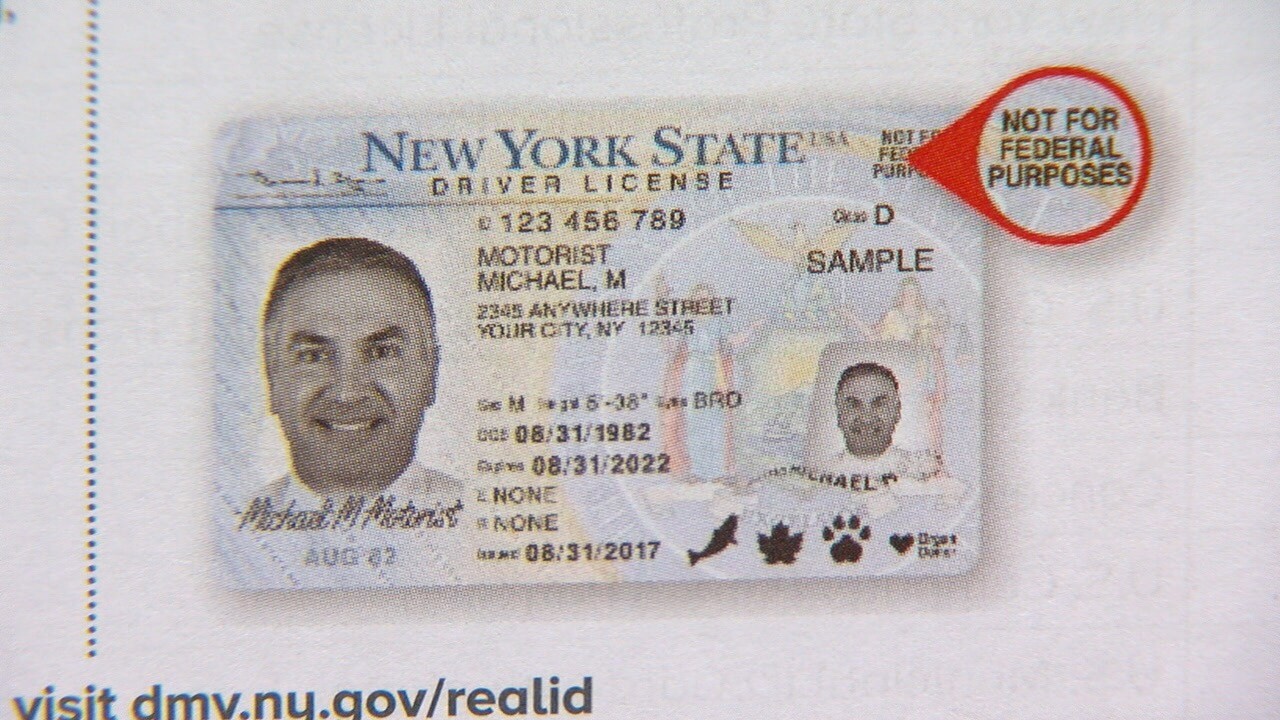 Several county clerks across NYS have been vocal critics of the law because of concerns about security, inability to validate foreign documents, and lack of staff.

"Why can't they wait. Why can't they answer our questions? And why can't they give our staff the proper training?" said Niagara County Clerk Joe Jastrzemski, who said concerns about validating foreign documents and sorting out fraudulent ones has his staff stressed.

Jastrzemski said he is still in discussion with his staff about whether they will process Green Light applications. The county clerk said he "is leaning" towards sending the applications to a NYS-run Department of Motor Vehicles (DMV) office so they can decide.

Niagara County has filed a lawsuit in NYS Supreme Court seeking to have the Green Light Law law stopped on grounds it opens the door to voter fraud. Jastrzemski and others were in court arguing their case just days before the law goes into effect. The lawsuit is scheduled for more court proceedings in January 2020.

"There are 750,000 people here illegally in the State of New York. Is this going to be the coming out party? Are they going to bombard all of our facilities? No one knows," said Erie County Clerk Michael Kearns.

Kearns is appealing his lawsuit to stop the Green Light Law and is talking with attorneys about how staff will handle Green Light applications on Monday.

Both county clerks are watching a court action filed by Rensselaer County, near Albany, that seeks a court injunction to halt the Green Light Law.

Supporters of the Green Light Law say it will make roads safer and help the agriculture industry that counts on migrant workers. Currently, many farms have to provide transportation so migrant workers can buy groceries and get to medical appointments.

Those supporters also believe allowing undocumented workers to drive will help families who have children that need rides to schools and doctor's appointments.

A toll-free, multi-lingual hotline is available to answer questions for New York State New Americans at 1-800-566-7636.