Green Light Law amendment: Officers can be charged with felony 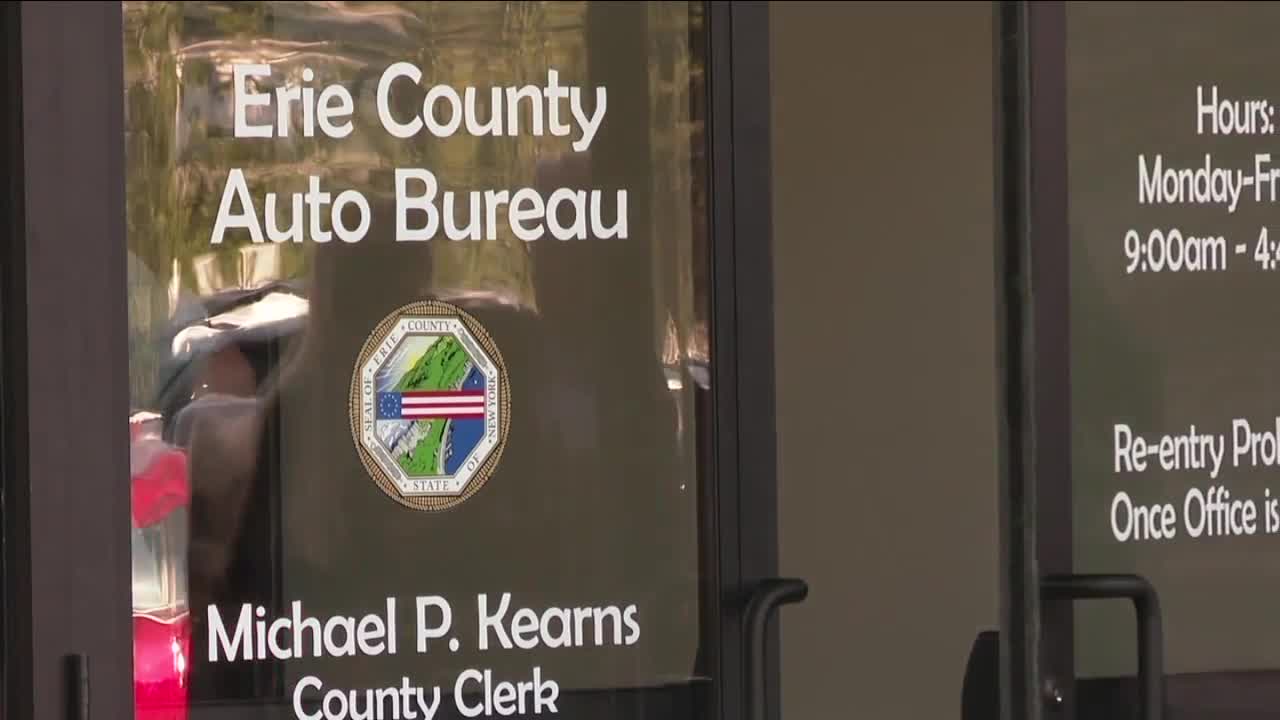 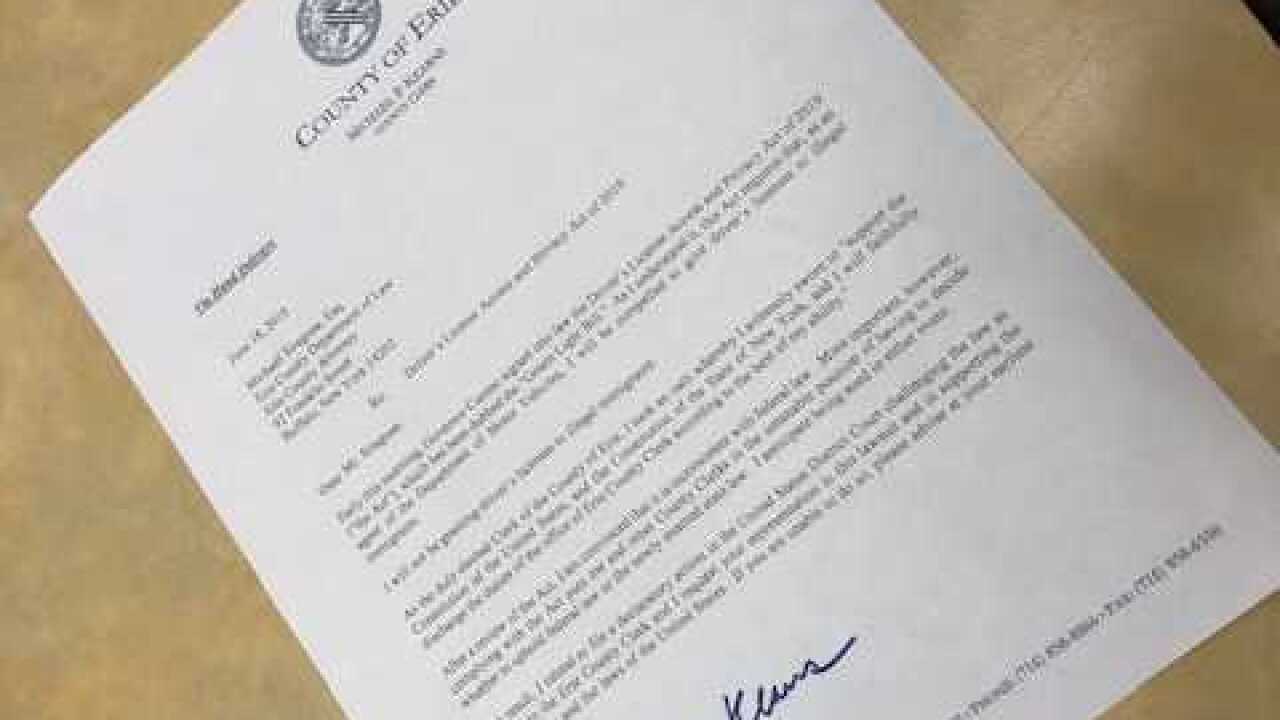 BUFFALO, N.Y. (WKBW) — In April, Governor Andrew Cuomo passed the 2020 budget, and in it, an amendment was made to a law that was passed last year allowing undocumented immigrants to get a New York State driver’s license.

The Green Light Law also prohibited the sharing of DMV information to any federal agency in charge of immigration.

Last month, the original law was amended as part of the 2020 budget, now making it an E Felony for any law enforcement officer to share DMV records with another law enforcement agency in charge of immigration like ICE or DHS.

“Border Patrol for example, working the highway in the middle of the night and pulls over a vehicle, they can’t run the plates to determine who owns that vehicle,” said U.S. Attorney for the Western District of New York J.P. Kennedy. “I think it’s legislating obstruction and it’s very concerning to me.”

Kennedy says this was done silently, amidst a global pandemic, and has concerns for the safety and security of New York residents because of this.

“We’ve seen how important communication and coordination in coming up with a response to the pandemic and sort of causing people to work in isolation it’s a recipe for disaster,” he said of not being able to share information. “I’m very concerned about this and I think it’s very unfortunate and makes me really question the motives of the individuals that enacted this law, if their professed interest in public safety and public health is really as important as they say they are.”

Kennedy says the law amendment also has a national impact.

“If any law enforcement officer in Texas ran across a New York State registered vehicle they could not run that plate if it was any officer who was involved in the enforcement of immigration law.”

“This is shocking this is unheard of and especially during a pandemic that someone, the Governor, who is under so much pressure thought about that to put that in there,” said Erie County Clerk Mickey Kearns. “We just had I think it was 29 people law enforcement people in the State of New York that just died from COVID, and they’re criminals now?”

“They basically criminalize police work in this budget,” he said.

We reached out to the Governor’s office for a statement and have not heard back.