Grandmother charged with DWI under Leandra's Law with granddaughter in vehicle 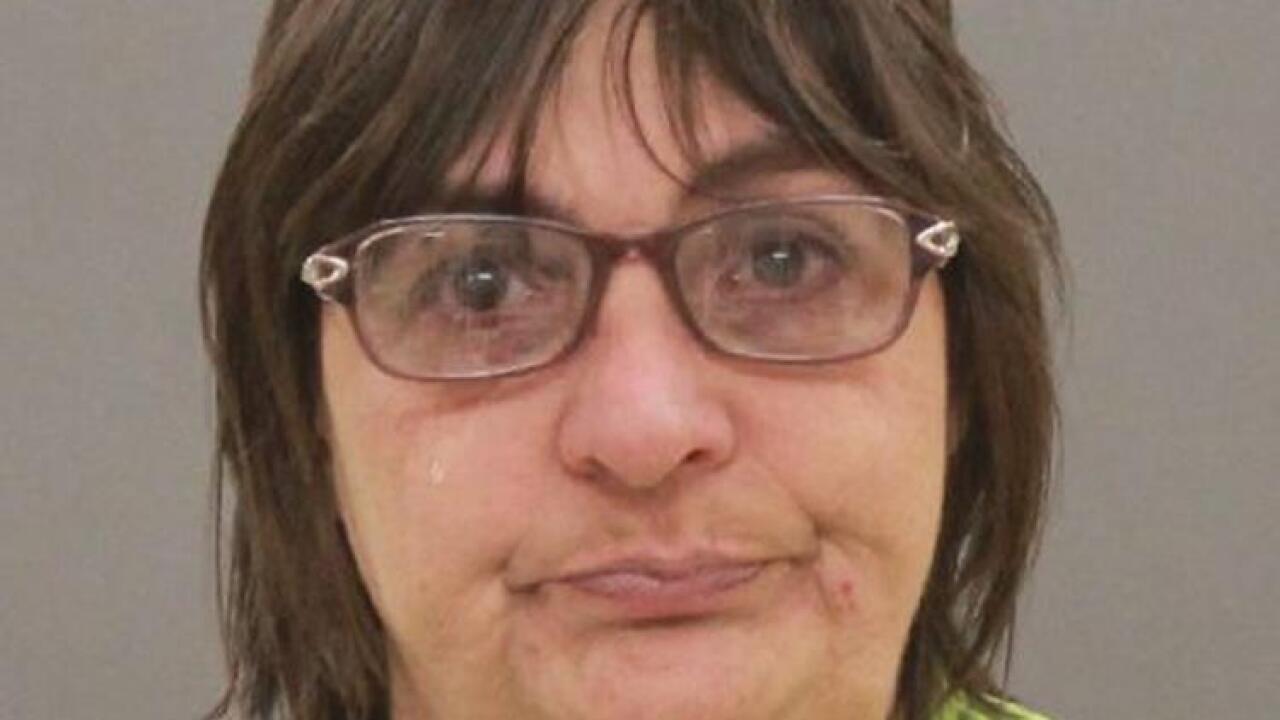 MOUNT MORRIS, N.Y. (WKBW) — A grandmother is facing felony DWI under Leandra's Law after police say she drove a vehicle while intoxicated with her 6-year-old granddaughter as a passenger.

According to deputies, officers came across a disabled vehicle with two flat tires in the Village of Mount Morris on November 30.

Officers say 52-year-old Donna Holley had an open container of alcohol inside the vehicle. Holley was administered field sobriety tests by deputies. She was taken to the Livingston County Sheriff’s Office Headquarters and administered a breathalyzer test. Investigators say the test determined Holley had a blood alcohol content of .10%.

Officers also believe Holley hit a guard rail on Tallman Road in the Town of Mount Morris. Child Protective Services was contacted. The six-year-old child was turned over to an adult.