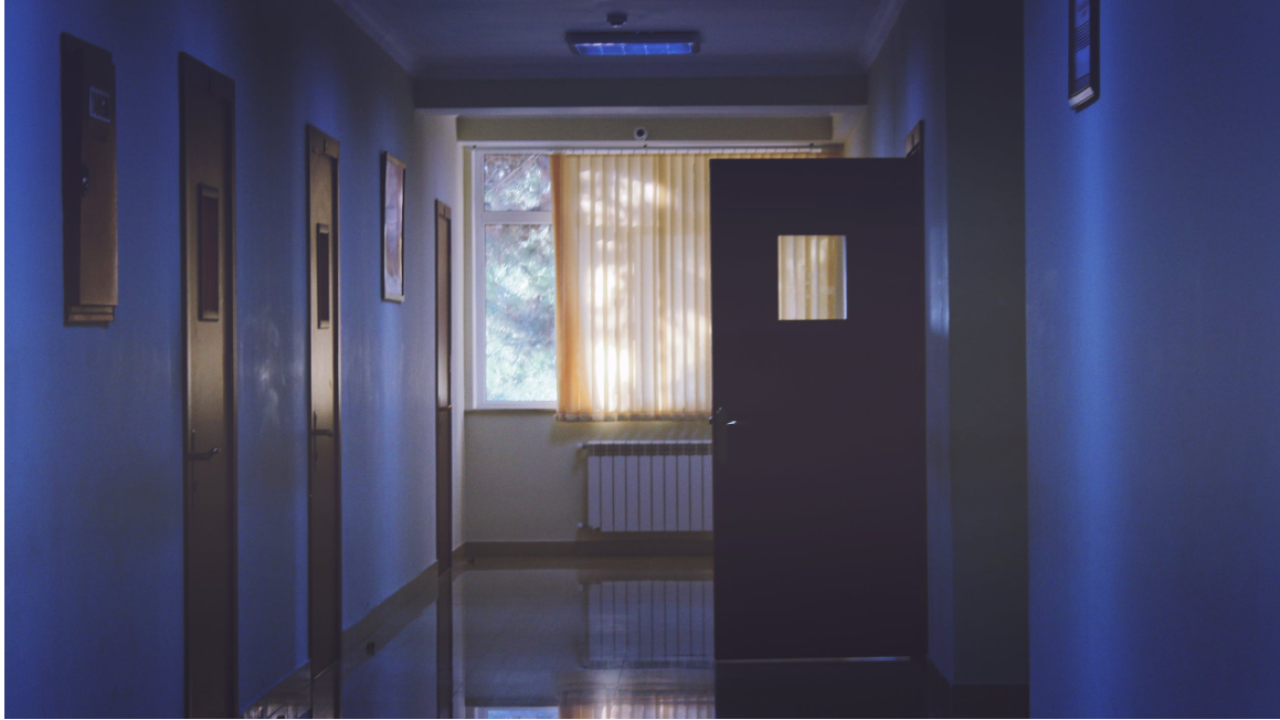 GOWANDA, N.Y. (WKBW) — The Gowanda Rehabilitation & Nursing Center has been hit with a $10,000 fine over how it handled the sexual assault of a patient. According to investigators with the New York State Department of Health, a number of deficiencies were discovered with how staffers dealt with the incident.

In the subsequent hours, state investigators say the facility did not take proper steps to preserve or document potential evidence, saying the staffers did not believe a sexual assault had actually occurred. An examination several hours later at a nearby Emergency Room revealed physical evidence proving an assault had occurred.

In addition to the fine, as part of the state's Plan of Correction, the male resident has since been removed from the facility, his name has not been released. The female resident has been evaluated by social services for adverse psychological effects related to the incident. The facility's RN Supervisor has also been "re-educated" on Timely Reporting, Reasonable Cause and Incident Investigation Documentation.