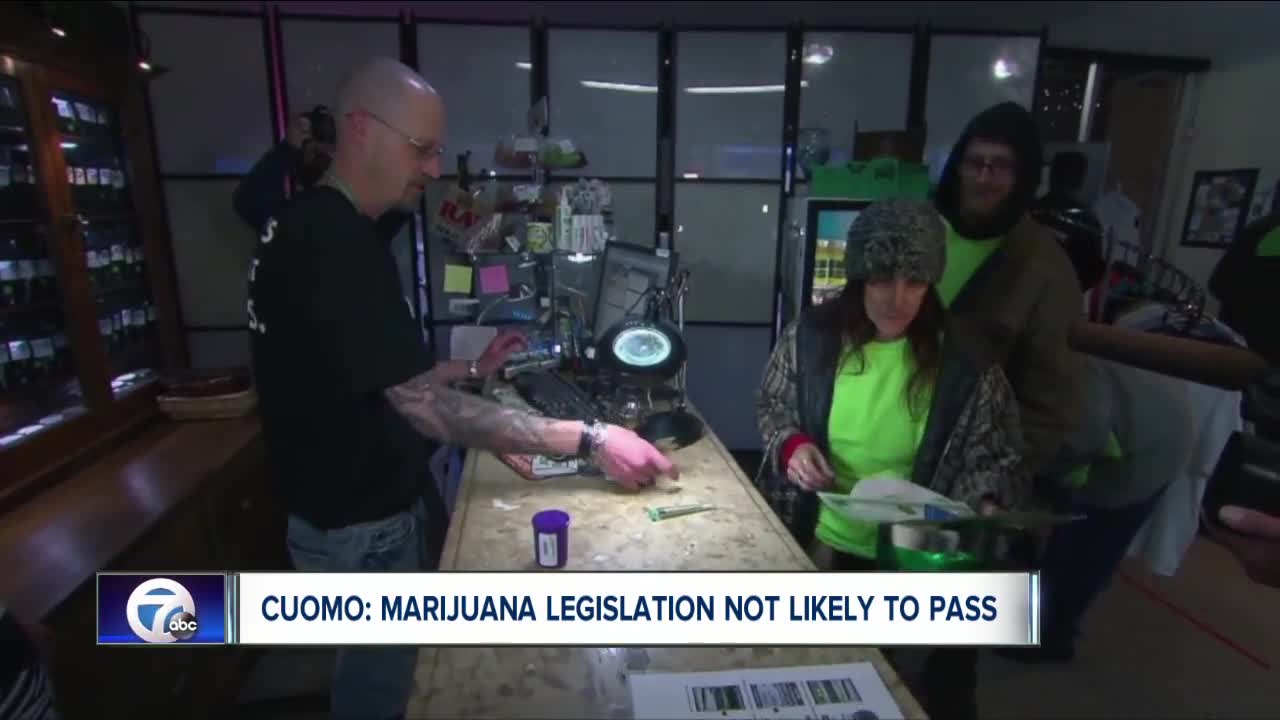 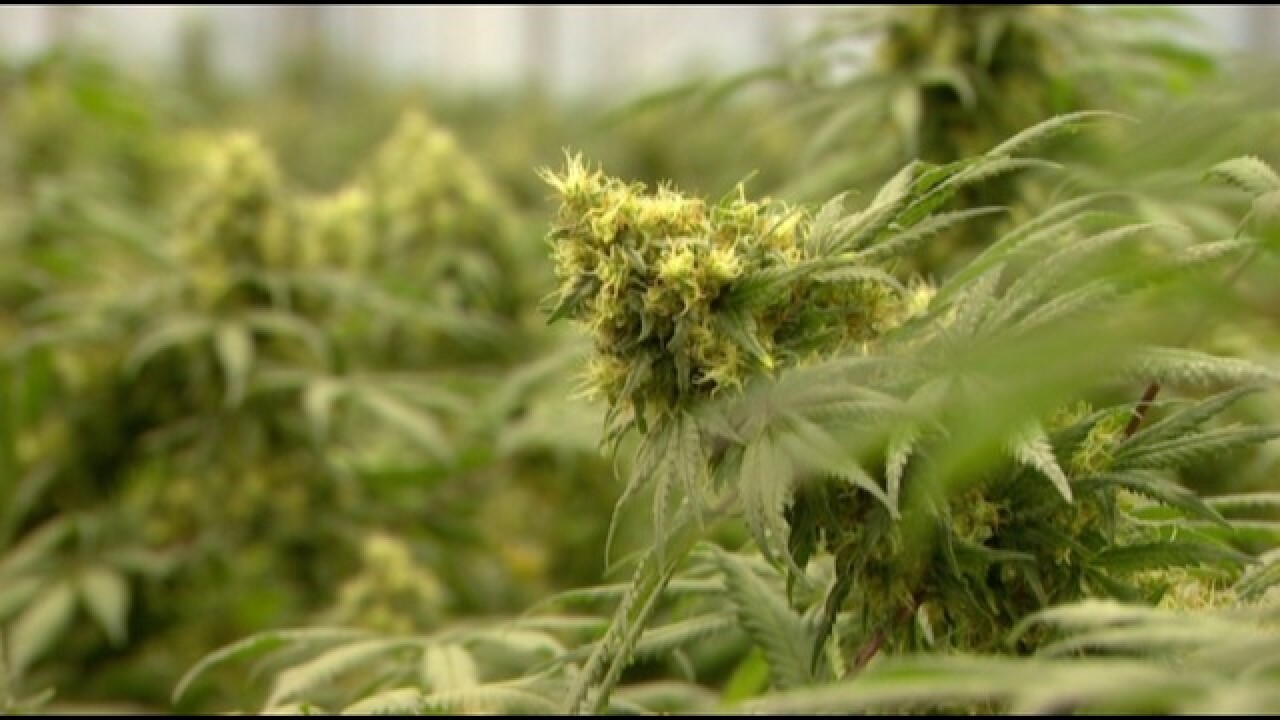 The Democrat told reporters Monday that he doesn't believe there is sufficient support to pass the measure in the state Senate.

Cuomo says that he backs the legalization of marijuana but that the issue remains controversial for many legislators. And he says recent failure of legalization efforts in New Jersey sapped some momentum in New York.

Lawmakers insist they're not giving up on passing legalization before they adjourn June 19. Last week, Senate Majority Leader Andrea Stewart-Cousins, a Democrat from Yonkers, said lawmakers are working to find compromises.

Despite broad support for legalization, there are disagreements about the regulatory details and whether the bill should include provisions expunging past low-level pot convictions.