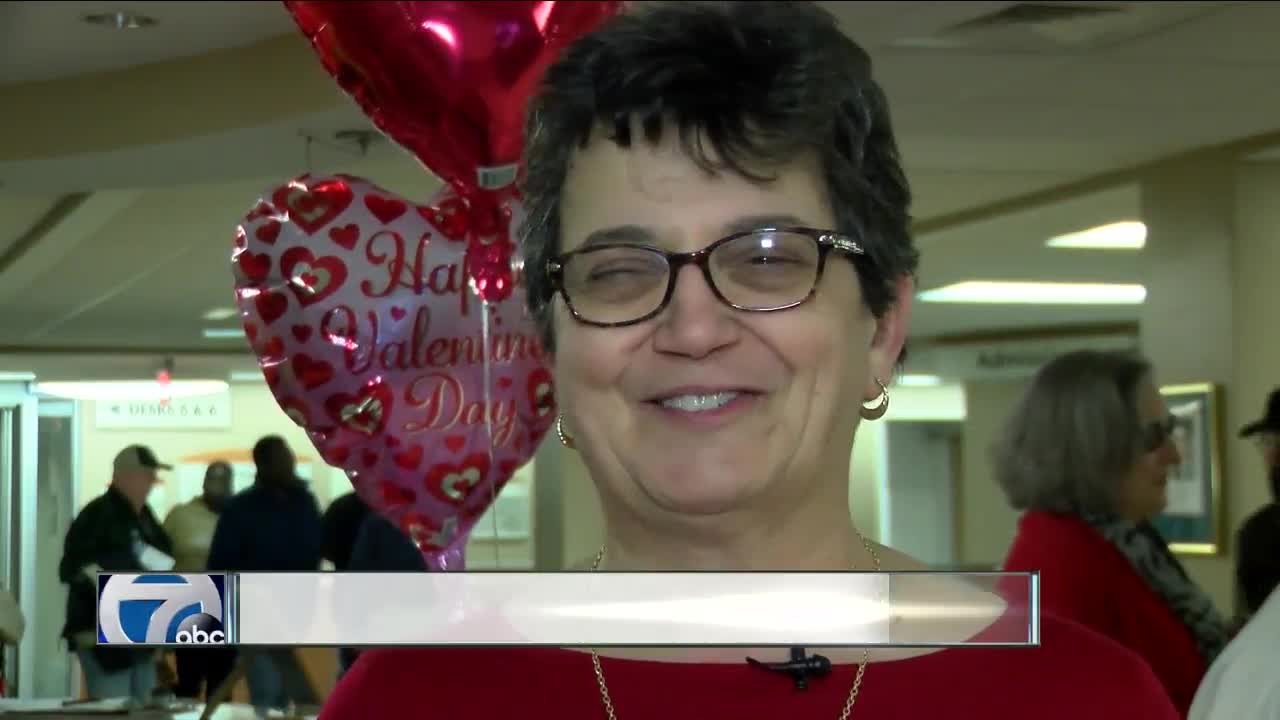 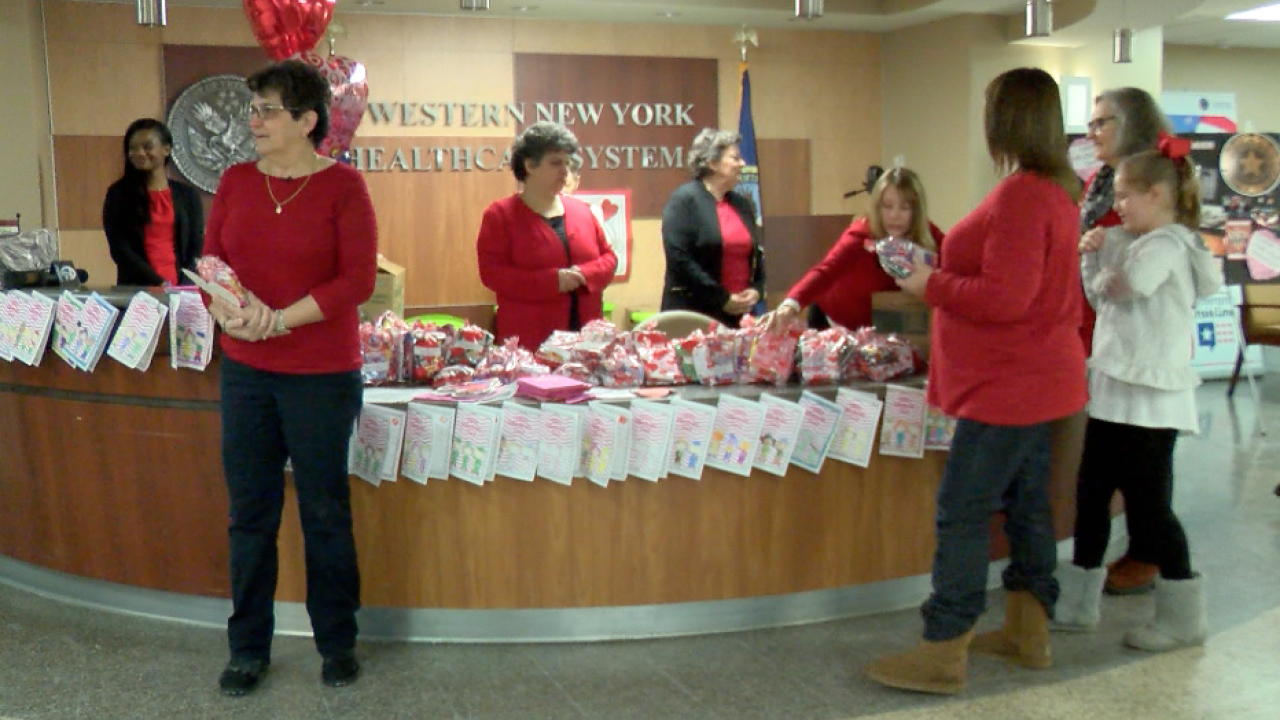 BUFFALO, N.Y. (WKBW) — Mothers who understand the ultimate sacrifice of veterans are reminding our service men and women that they understand how much they've given.

To honor their gifts to our country, these Gold Star mothers are giving gifts at the Buffalo VA Hospital. Gold star mothers have lost sons or daughters in service of the United States Armed Forces. Wrapped in heart-printed cellophane are pieces of candy and bags of snacks. They're handed out along with handwritten cards from schools across the area.

"They're just so grateful. So thankful for such a small gesture," says Patti Bager, a Gold Star mom. She's handed out Valentines as part of Bobby's Valentines for a number of years now. She lost her son Robert Bager in an overseas Army training exercise. His birthday was February 14th. "I think thanking the veterans and honoring them would make him supper happy. He loved serving in the Army, he loved his guys, I think we're doing a good thing," says Bager.

More than 600 Valentines were handed out in just under three hours. All candy and snacks were funded by Bager's family and friends.