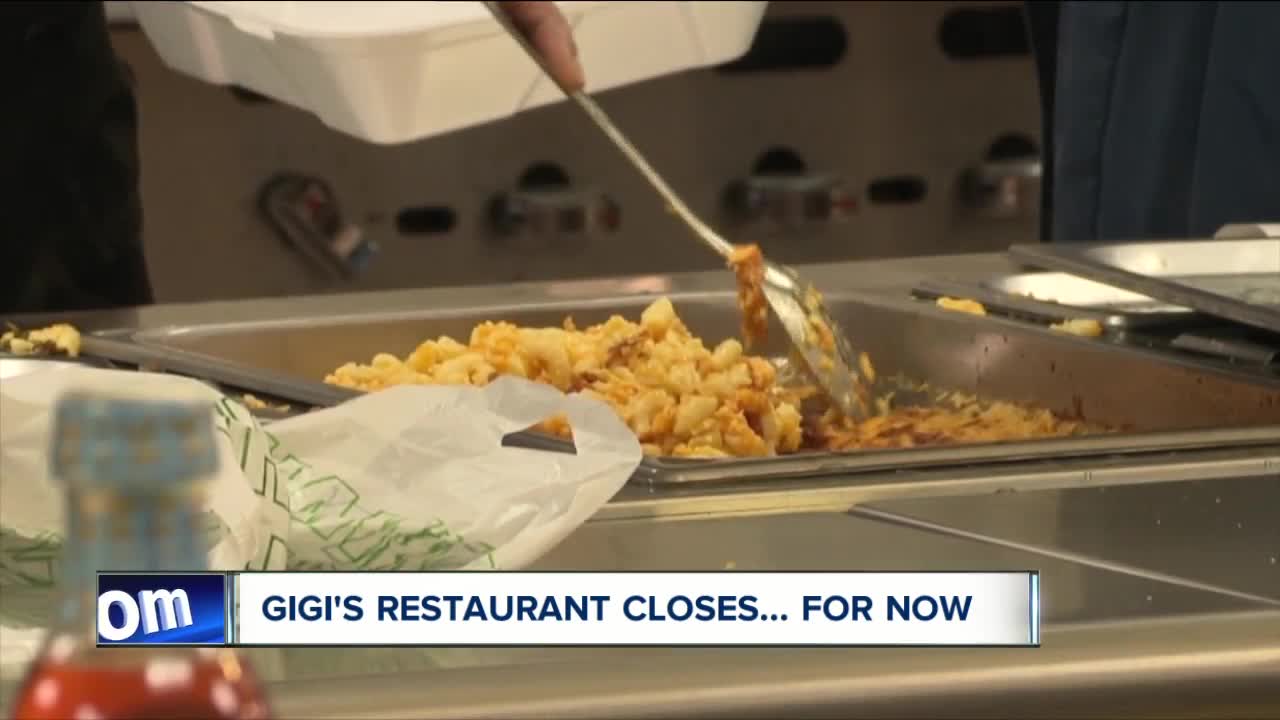 Gigi's Restaurant had its grand re-opening at the Northland Workforce Training Center two weeks ago, today it closed its doors for good. 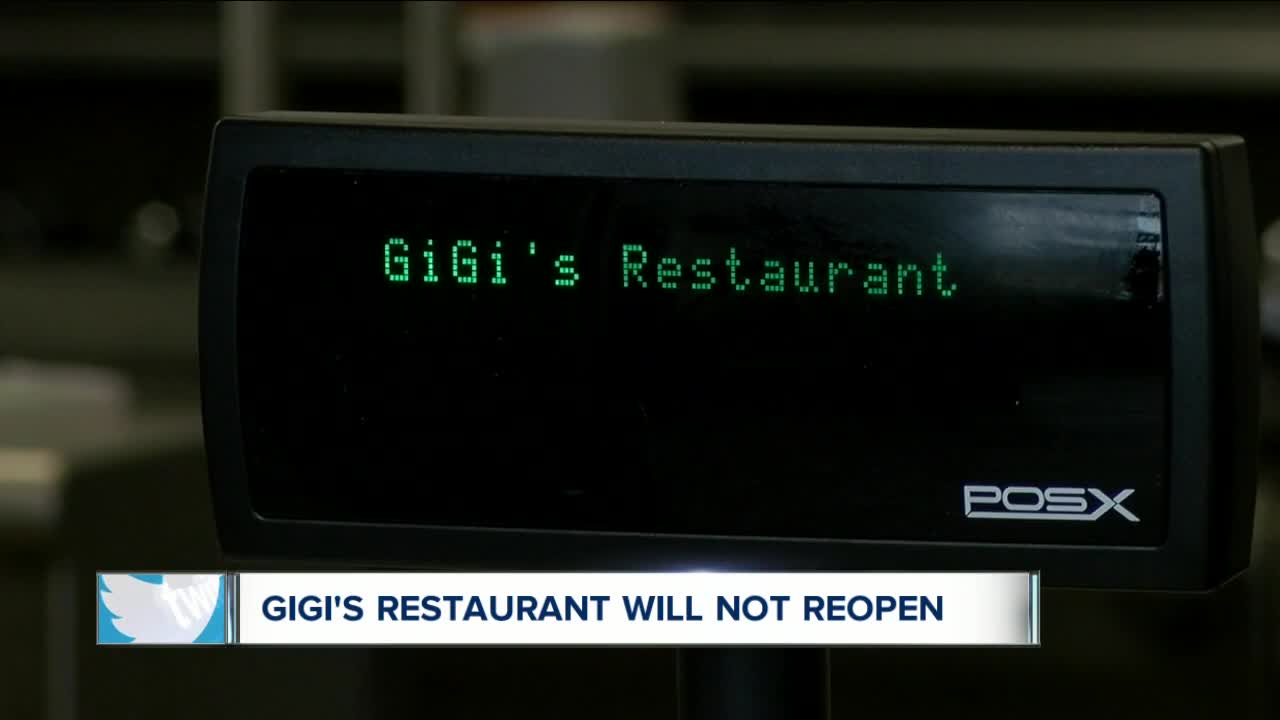 Today it closed its doors to the public for good just three years after its last location burned in a fire.

This is the second time the legacy restaurant has closed down since its grand re-opening on February 25th -- and at this time there are no plans for anyone in the family to take over and reopen it.

A conference was held in the former restaurant space to announce its closing without its manager Darryl Harvin.

Harvin is the son of Blondine "Gigi" Harvin who ran Gigi's for over 5 decades. She passed weeks before the restaurant's grand re-opening.

Peter Cammarata, President of the Buffalo Urban Developmen Corporation issued a statement about the restaurant's closing saying Harvin will no longer be the food service provider for the commercial space at Northland Central.

Cammarata said a variety of factors went into the project failing: Harvin did not anticipate the volume of people who were interested in supporting the restaurant, he was never able to get a management staff in place, there was not enough wait staff or cooks to service the customer, and he added Harvin did not have the institutional knowledge his mother passed with of how to run that legacy restaurant.

The BUDC plans to immediately re-issue requests for proposals (RFP) and Cammarata hopes to have a new restauranteur take over the space in the next 6 weeks.

Harvin and the family are open to lease the name and recipes to another vendor if someone is capable of the job. Harvin says he takes full responsibility for the failure of the restaurant.

"What we needed was a full time experienced restaurant manager and I didn't have that," Harvin added.

For the future, Harvin and Mayor Byron Brown hope Gigi's will be able to re-open in the same location with a new manager and staff.

The restaurant equipment inside the training center stays. It was paid for by the Buffalo Billion and New York Power Authority as part of the $44 million dollar State Investment.

"This is an incredible window of opportunity but one I would say needs to approached with caution," Mayor Byron Brown said.

The Buffalo Urban Development Corporation hopes to have cooks back in the kitchen in six-weeks.

"When we vet anyone that comes in we need to make sure that they are coming in and well prepared for what the potential could be," Peter Cammarata, President of the BUDC said.