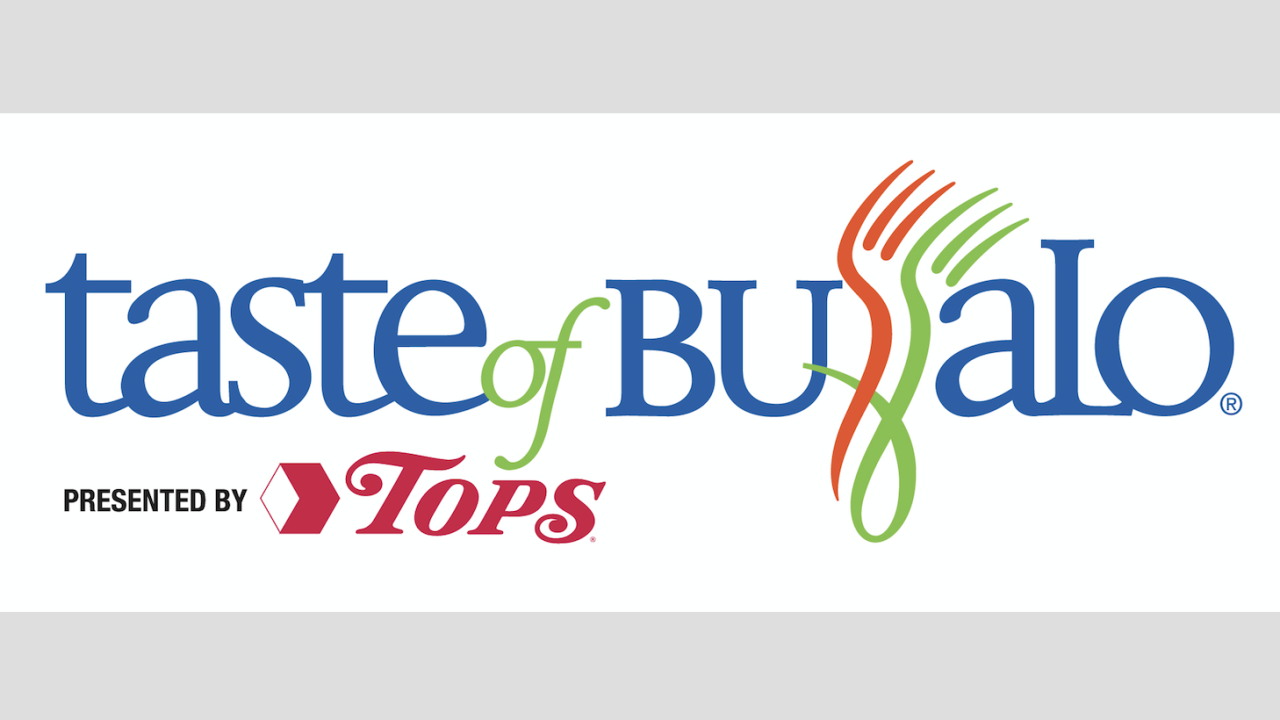 Motorists are asked to be aware and use alternate routes, the closures are as follows:

All closures are set to reopen late Sunday night.