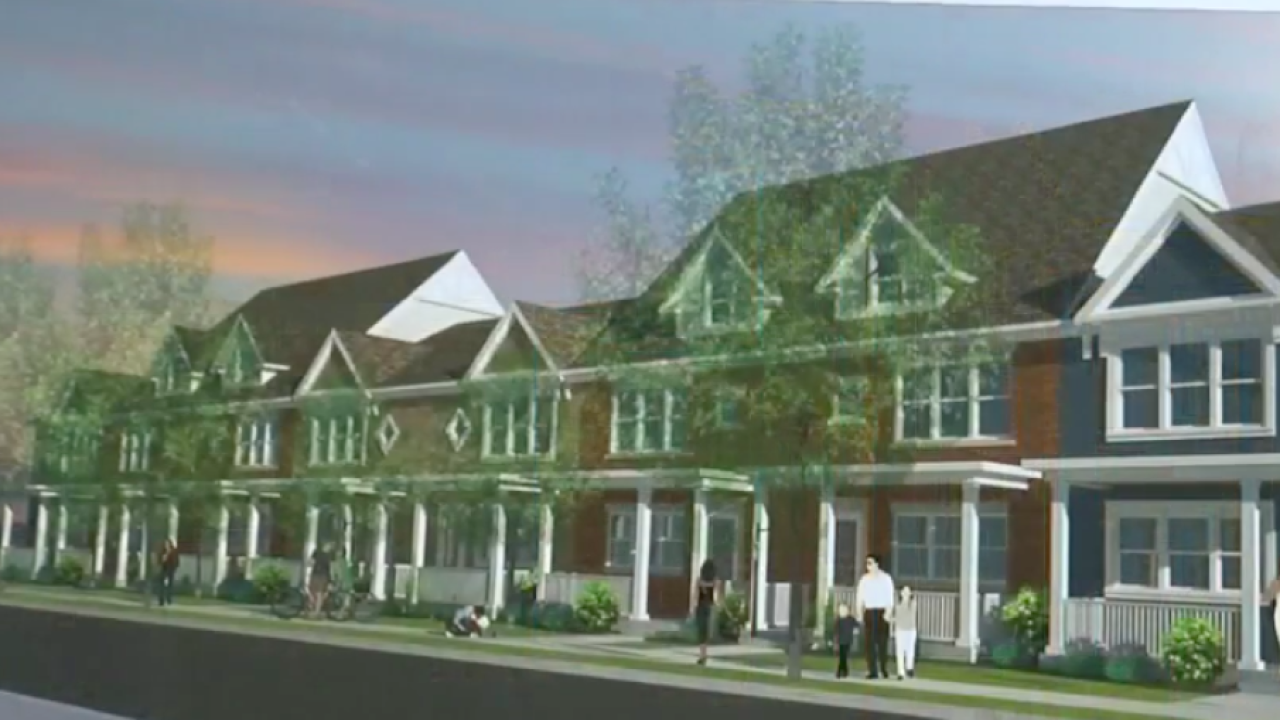 BUFFALO, N.Y. (WKBW) — A planned housing development on Buffalo’s east side has received the $23 million in funding required to move forward, according to Pastor Dwayne Jones, who is spearheading the project.

Jones says the development will comprise 60 apartment units and 16 townhouses across two acres of land at the corner of Genesee Street and Grey Street, just east of Jefferson Avenue.

When 7 Eyewitness News first spoke with Pastor Jones about the project in March 2018, he said it would include a number of units designed specifically for seniors, as well as “support housing” for people recovering from addiction.

That effort is continuing through a partnership with BestSelf Behavioral Health.

"BestSelf Behavioral Health is pleased to be part of the Mount Aaron Village project. For individuals recovering from substance use disorders decent housing is a very critical issue and has long been a priority for BestSelf. The Mount Aaron Village project will provide quality, affordable apartments and more importantly, family units for those in recovery,” stated Howard K. Hitzel, Psy.D, President/CEO of BestSelf.

“It brings some quality housing to the east side, and not only that, it’s bringing supportive services with the inclusion of BestSelf,” Jones said.

Funding is provided by the U.S. Department of Housing and Urban Development, New York State, and the City of Buffalo via a State block grant, according to Jones.

"Mt. Aaron Village represents the next important milestone in the betterment of our community, and I was happy to advocate for funding for this project because I believe in Pastor Jones' vision and his commitment to provide secure, supportive, and independent housing opportunities in the City of Buffalo," said State Senator Tim Kennedy.

Before the shovel can hit the ground, crews will be moving utility poles over the next 60 days. Pastor Jones expects construction will be complete in a year.