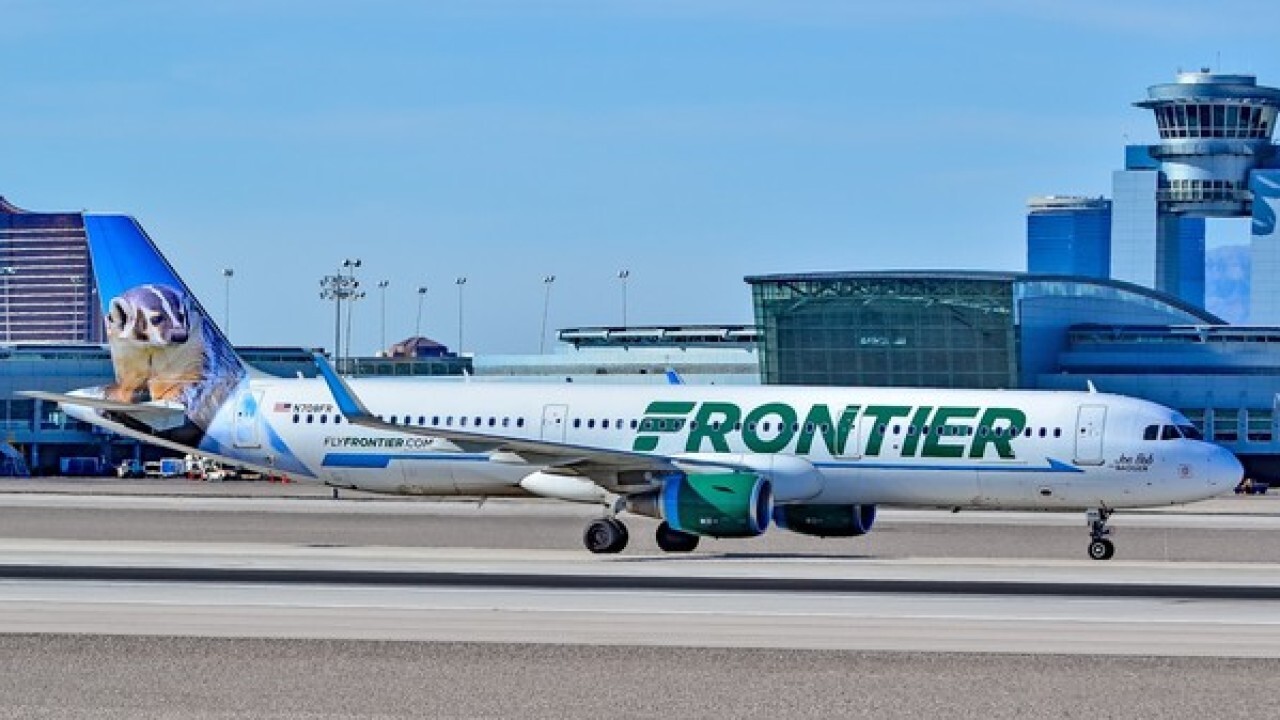 Frontier Airlines is expanding its service from Buffalo to destinations in Florida.

Flights from Buffalo to Miami International Airport will resume on December 17 and be offered Monday, Thursday and Sunday. To celebrate the relaunch of the route, Frontier is offering introductory fares starting at $49.

The low-cost airline first launched non-stop service between the two cities in December 2017 but discontinued the route in March 2018.

Frontier is also expanding service to Orlando to 11 flights a week, also beginning December 17. Two flights a day will be offered Monday, Wednesday, Friday and Saturday. A promo fare of $49 will also be available.

Although Frontier is known for its cheap flights, you may make up the cost in other areas.

Here's what's included in your fare:

American Airlines also offered non-stop seasonal service from Buffalo to Miami but has discontinued the route for the time being.