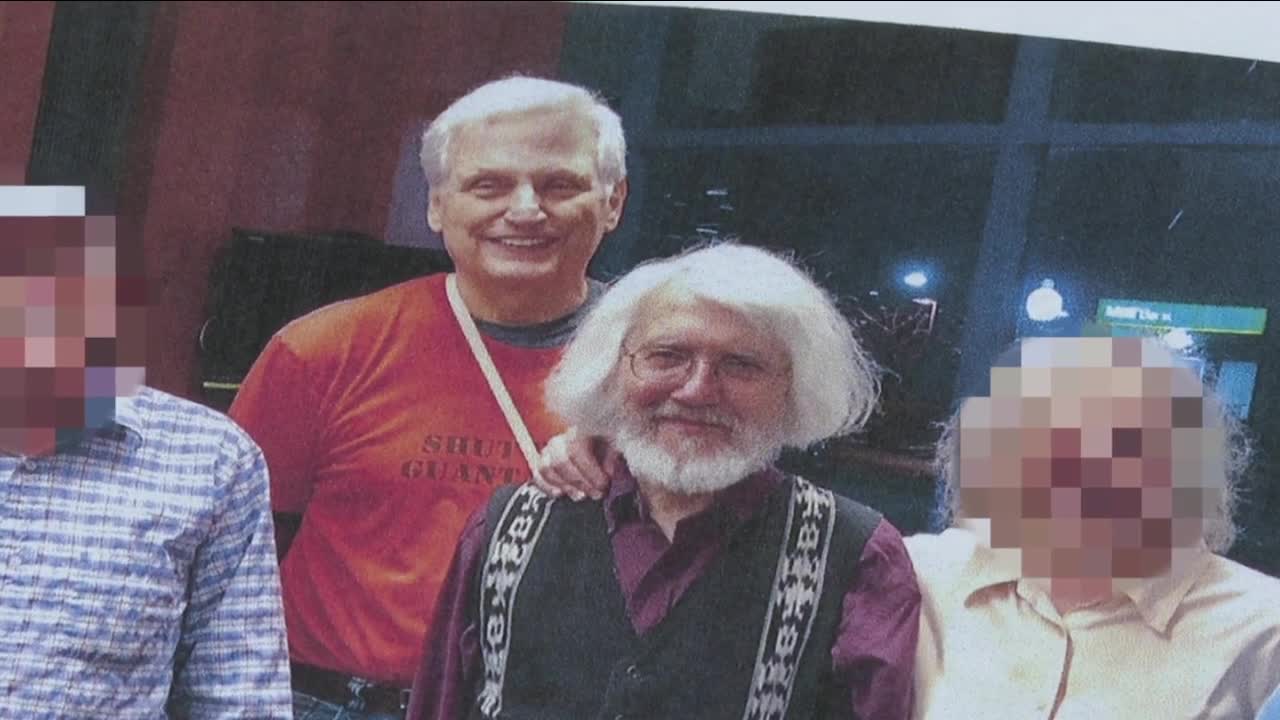 A man who was with Martin Gugino on Thursday night before the 75-year-old demonstrator was shoved by two Buffalo police officers describes him as "funny and gentle." 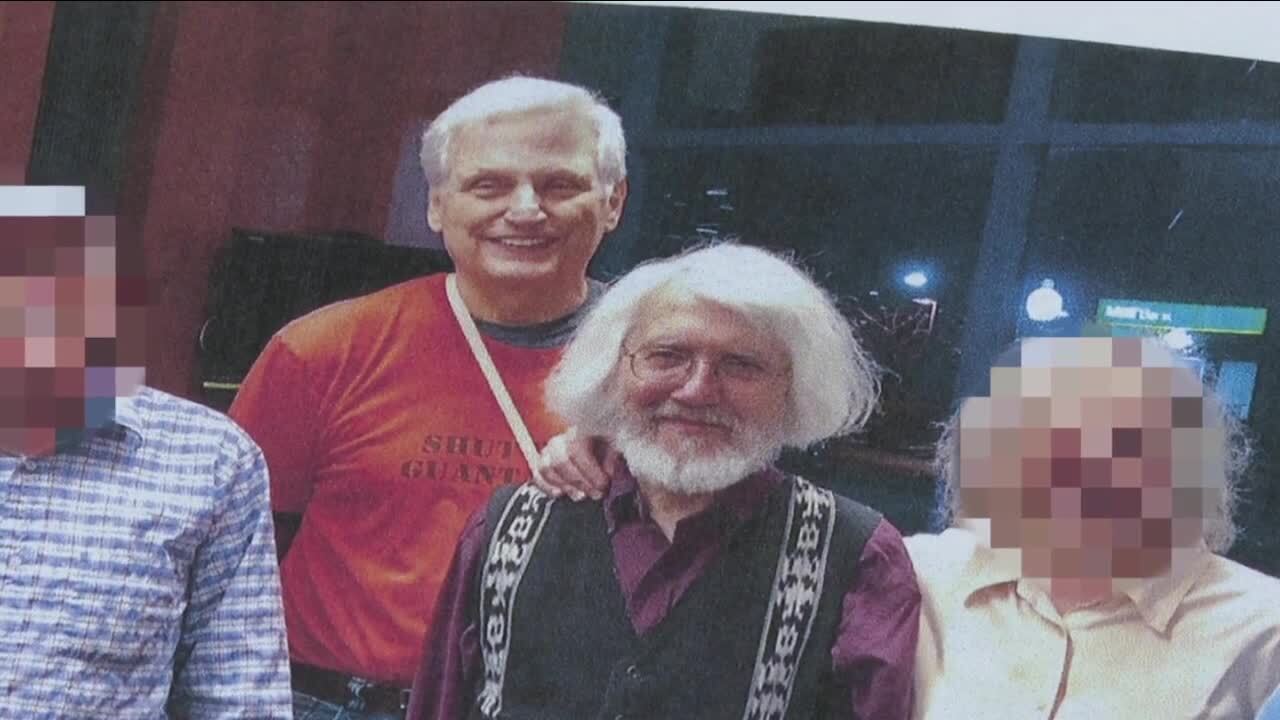 BUFFALO, N.Y. (WKBW) — A man who was with Martin Gugino on Thursday night before the 75-year-old demonstrator was shoved by two Buffalo police officers describes him as "funny and gentle."

"He's also an older white man in America and knows the privileges that come along with that," Terrence Bisson told 7 Eyewitness News.

Bisson says he met Gugino at a demonstration outside Buffalo City Hall about 10 years ago, and the pair have been volunteering together at the Western New York Peace Center ever since.

"He'd never shout or oppose someone. He would ask questions if he thought something was not right."

Gugino has been subject to criticism by some people who say he provoked the officers by approaching them while they were clearing Niagara Square on Thursday.

Some critics go further, questioning his motives for being there. Gugino's Twitter account, which was taken down on Monday, had posts containing an explicit anti-police sentiment.

Bisson says Gugino should not be characterized by that.

"I've never heard him say anything like that in my life," said Bisson.

As of Monday afternoon, Gugino was still at ECMC in "serious but stable" condition, according to his attorney, Kelly Zarcone.

"Martin has acknowledged and sincerely appreciates the tremendous outpouring of support he has received nationwide. Martin and his family continue to request privacy as they focus on Martin's health and recovery," Zarcone said in a written statement.