Riccardo McCray was sentenced to life without parole 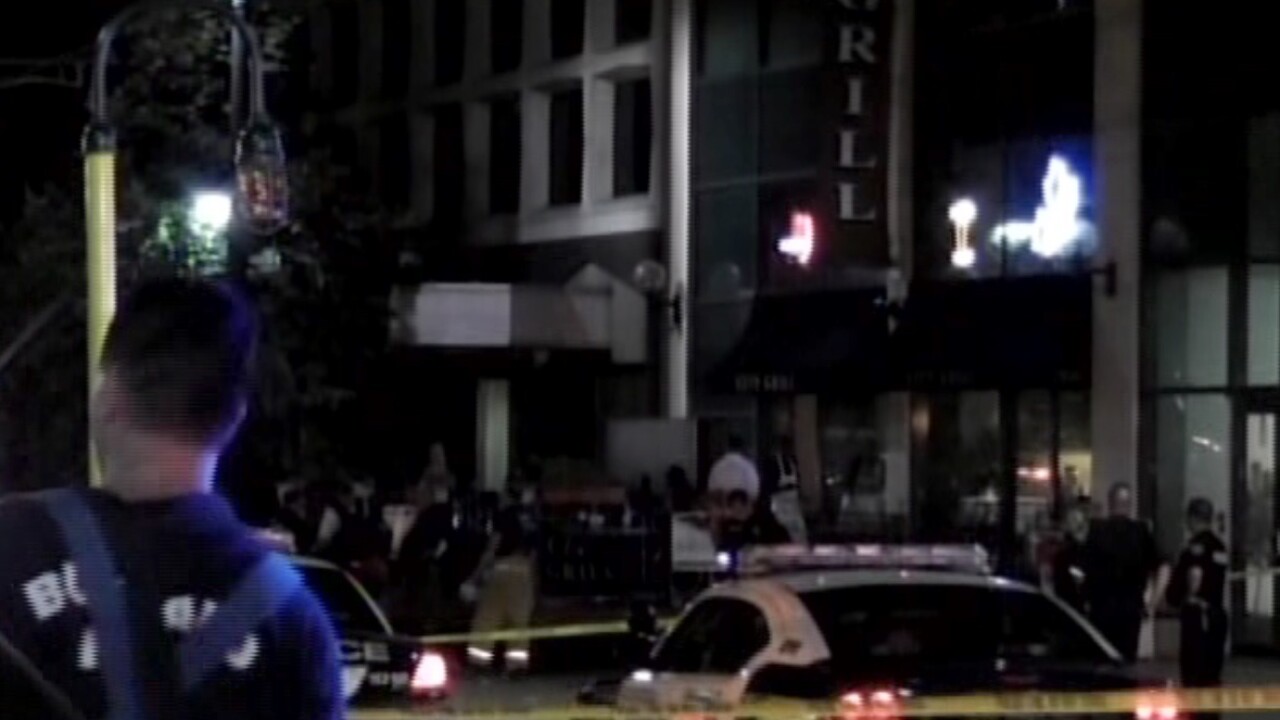 On August 14th, 2010, Riccardo McCray shot and killed four people in the City Grill on Main Street in downtown Buffalo.

It all happened after a person allegedly spilled champagne on McCray.

McCray was sentenced to life without parole.