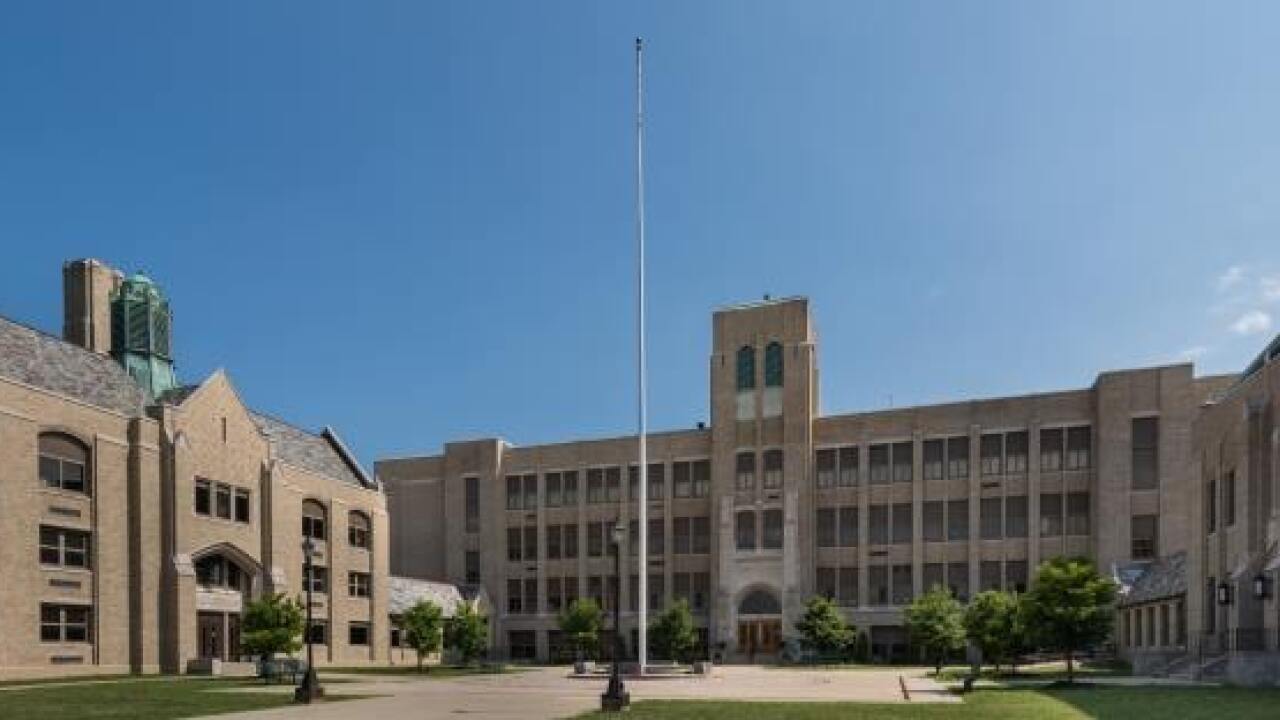 According to a lawsuit filed under the Child Victims Act, the student claims former Amherst Central HS guidance counselor Jack Koch abused them in 1981.

The alleged victim was 14 at the time; and are suing both Amherst Central High School, and the district, accusing them of failing to protect the victim from sexual abuse.

Koch retired from the district in 2007.